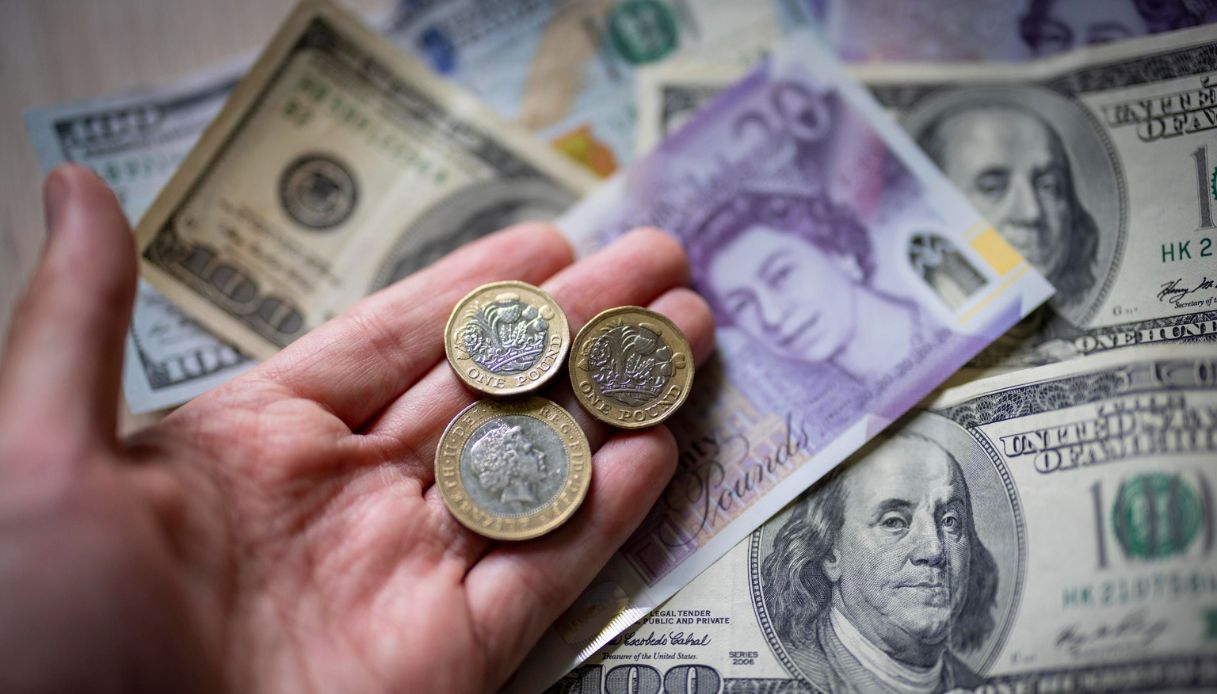 It is not really a good time for Britain, which after greeting the late Queen Elizabeth II and welcoming the new King Charles III is facing an unprecedented economic crisis. In fact, in the last few days a real monetary emergency has opened, with the pound in vertical collapse enough to lead the Bank of England to take extraordinary action to protect British financial stability.

While the coin is ready to change “face” (we have told you about it here as a consequence of the Queen’s death), the new premier made too many discounts Liz Truss which with a questionable financial move opened the British currency crisis.

Pound in crisis, what happens

The collapse of the pound was opened by the announcement by Prime Minister Liz Truss that she wanted to finance a major tax cuts that would benefit the rich above all. Last Friday’s statements by the Conservative head of government led to one crisis without equal, with government bond yields rising to historic levels. Truss’s move, in fact, created considerable perplexity from a political, economic and financial point of view.

From a political point of viewIn fact, the reduction of taxes for the rich comes precisely at a time when the weaker groups are instead in most difficulty with the high cost of living with the risk of increasing inequalities even more. From an economic point of viewInstead, the move is completely off axis with central banks around the world, as everyone is trying to “cool down” the economy to bring prices down. FinanciallySecond, deciding to finance a structural tax cut out of debt jeopardizes the sustainability of public finances as interest rates and the cost of debt are rising.

In response to all the questions of recent days, it was investors who, in a short time, showed serious concern for the trend of the British economy by selling government bonds in large quantities and they are releasing sterling investments. The sales have therefore caused a sharp reduction in the price of the securities and a simultaneous increase in yields and moreover they have caused the value of the currency to drop significantly (here instead we talked about the costs of the funeral of Queen Elizabeth II).

The intervention of the Bank of England

Despite taking a position denying the intervention, the Bank of England eventually gave in for the good of the country’s economy. From the rumors at the beginning of the week of a possible intervention aimed at stabilizing the markets, on Wednesday the British institute decided to take the field by buying large quantities of long-term government bonds to raise their price and, lowering the yield and risk perceived on the English economy, strengthen the sterlinto.

The purchase plan, according to British media reports, provides for the acquisition of £ 5 billion government bonds starting today and for each business day until October 14, for a total of 65 billion pounds in defense of currency and stability (Meanwhile, the crisis also affects the crown, with King Charles III who started the layoffs).

The variety offered by video games never ceases to amaze him. He loves OutRun's drifting as well as the contemplative walks of Dear Esther. Immersing himself in other worlds is an incomparable feeling for him: he understood it by playing for the first time in Shenmue.
Previous Alice nella città, twenty years of films and a parade of stars – Corriere.it
Next Empoli-Milan, heavy stop: another muscle trouble