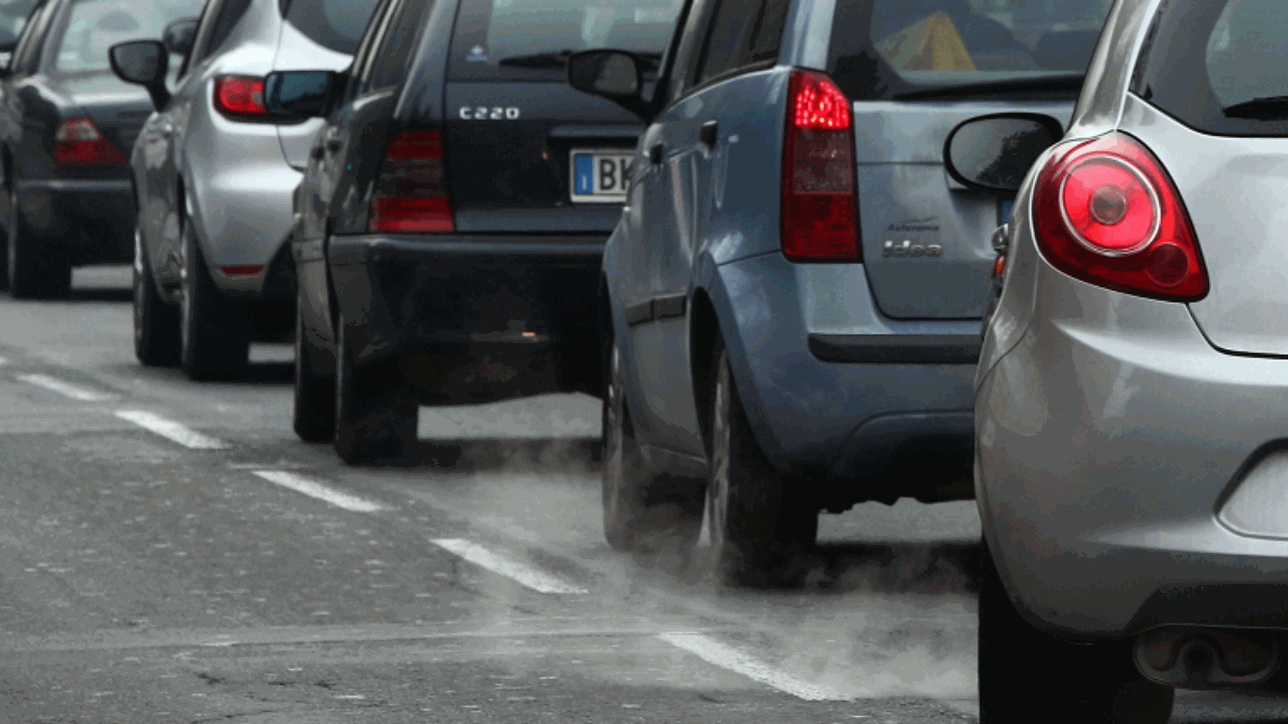 stop petrol, diesel and methane from 2035 is madness

Salvini’s words come in the aftermath of the agreement reached in the EU on stop to polluting cars from 2035. The negotiators of the Parliament and the rotating Czech Presidency of the Council in Brussels have in fact signed a provisional agreement on the revision of the CO2 emission reduction targets for new cars and light commercial vehicles.

The agreement maintains the original proposal of the European Commission to achieve a 100% reduction in emissions by 2035 for new vehicles placed on the market: starting from that date, therefore, new internal combustion cars can no longer be sold, i.e. petrol or diesel. The plenary of the European Parliament and the EU Council will have to formally approve the agreement before it can enter into force. 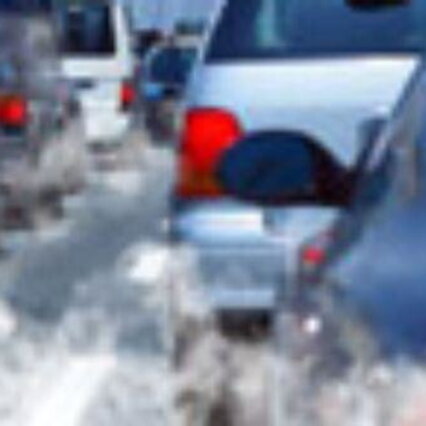 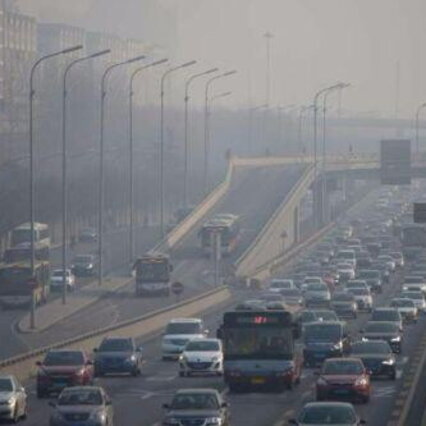 The President of the European Commission, Ursula von der Leyencommenting on the agreement between the European Parliament and the EU Council, he stressed that “it is a crucial milestone to reach our climate goal for 2030. It will stimulate innovation and our industrial and technological leadership”.

“We have just concluded negotiations on CO2 standards for cars. Historic EU climate decision that definitively confirms the goal of 100% zero-emission vehicles by 2035 with milestones in 2025 and 2030“, wrote on Twitter the French MEP Pascal Canfin, chairman of the Environment Committee of the European Parliament.

The variety offered by video games never ceases to amaze him. He loves OutRun's drifting as well as the contemplative walks of Dear Esther. Immersing himself in other worlds is an incomparable feeling for him: he understood it by playing for the first time in Shenmue.
Previous The Sun poses, smiles at the NASA space telescope – Space & Astronomy
Next Ukraine-Russia, Medvedev’s blackmail between energy and annexations