BOLOGNA – With The Fair of Illusions – Nightmare Alley and the adaptation of Pinocchio on Netflix, Guillermo del Toro looks more productive than ever. What better time then to rediscover the filmography? The director has gone from horror to action, from thrillers to fantasy, imprinting himself on each film. The curiosity for the monstrous and the occult collides with the Catholic morality assimilated as a child, the fable is dressed in black and the fantastic becomes grotesque. So, after the episodes of ours Hot Corn Guide streaming dedicated to David Lynch (here), Richard Linklater (here) and Paul Thomas Anderson (here), here is our guide to del Toro’s cinema

MIMIC – Always fascinated by insects and then already expert in the creation of monstrous make-up, del Toro creates a horror thriller where the threat is represented by… giant cockroaches! It was first hindered, then shredded by production (Weinstein’s Miramax, it was 1997). Although remembered by the director as a terrible experience, Mimic is del Toro at the embryonic stage: there is no shortage of monsters, with their handmade prostheses and well-finished make-up, intent on discovering humanity and assimilating some traits, and does not skimp. of blood, disturbing underground worlds, dark atmospheres, deconsecrated churches, situations always on the edge between reality and fantasy. 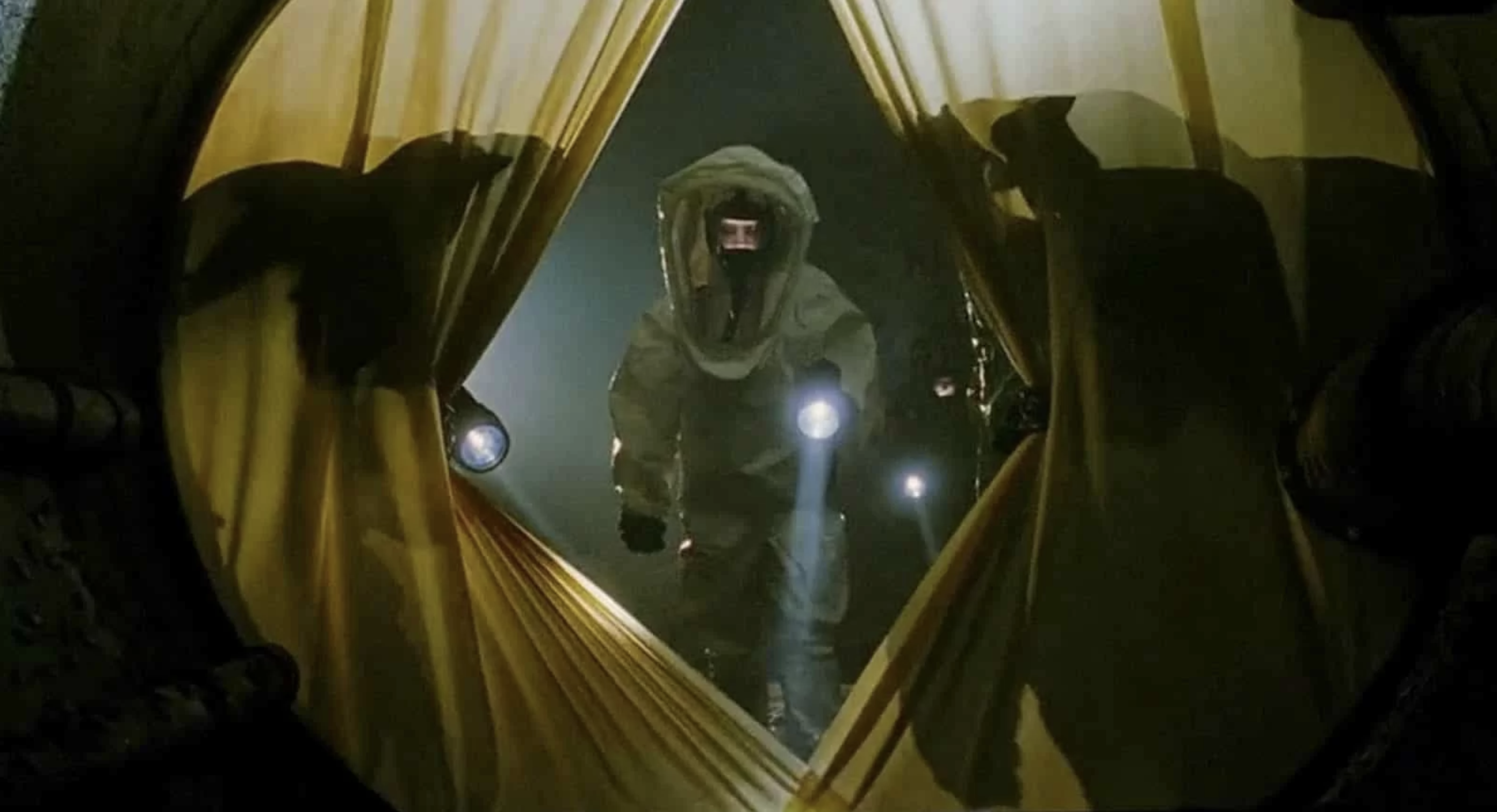 HELLBOY & HELLBOY: THE GOLDEN ARMY – Del Toro abandons Blade to devote himself to his favorite superhero: Hellboy, protagonist of the comic stories published by Dark Horse, a devil who lives on Earth and fights against paranormal creatures. Cult film for lovers of the cinecomic genre, Hellboy is a hybrid film, easily attributable to del Toro, who also took care of the screenplay. A little horror, a little splatter, a little dark, certainly capable of entertaining (Red / Hellboy’s few lines are as unforgettable as his cigar). The second chapter does not lose its enamel and still gives joys to enthusiasts. Perhaps even more compelling as well as faithful to the original paper, Hellboy: The Golden Army confirms del Toro’s talent and nearly wins an Oscar for Best Makeup. In the era of cinecomics steeped in CGI and cutting-edge technologies, del Toro’s work still looks great and deserves a rewatch.

PACIFIC RIM – Robots, alien monsters and lots of action! With Pacific Rim, Guillermo del Toro marries the most sophisticated special effects: the Kaijū, mammoth monsters (with del Toro, they never fail) from another dimension, collide with the Jaegers, huge machines built by man to defend themselves from the alien threat that they represent. The director serves as co-writer and producer and creates a narrative universe inspired by decades of Japanese science fiction anime and manga. Pacific Rim favors the spectacular visual aspect, fascinates and involves, forgets to deepen the plot and characterize the characters in the best possible way. Forgivable defect, because the goal of entertainment is achieved.

CRIMSON PEAK – If you are looking for the most gothic Guillermo del Toro, Crimson Peak is the one for you. It is a story of ghosts, which haunt now dilapidated nineteenth-century mansions, but it is also a story of heinous murders, stained with a vibrant and recurring crimson red. An exceptional cast (Tom Hiddleston, Jessica Chastain and Mia Wasikowska) is framed by sets that refer to a romantic, gothic and fantasy aesthetic together. Obviously, even here the make-up and costumes become an integral part of the staging: very rich clothes of which we seem to perceive the heavy fabric and hairstyles studied ad hoc for each scene, but also monstrous creatures of the afterlife that remain etched in the mind of the spectator. scared.

THE SHAPE OF WATER – An Oscar-winning film (best film, best director, best scenography and best soundtrack!), Which critics liked a lot but was also appreciated by the public. The shape of the water moves in a dreamlike and surreal atmosphere and represents the perfect evolution of del Toro, who studied every detail of the film for three years before proposing it to a production company. The result is a fairy tale that reworks the concept of the Beauty and the Beast and adapts it to the raw, explicit fantasy world that lives in del Toro’s imagination. On the other hand, only he could invent a love story between a dumb girl and a fish-man, who only looks like a monster.

Where to see it: The shape of water

David Martin is the lead editor for Spark Chronicles. David has been working as a freelance journalist.
Previous Justin Bieber announces new collaboration with coffee shop chain Tim Hortons
Next NBA athlete says he kicked a fan out of the game for cursing Kardashian Daniela Melchior shows behind the scenes in a photo 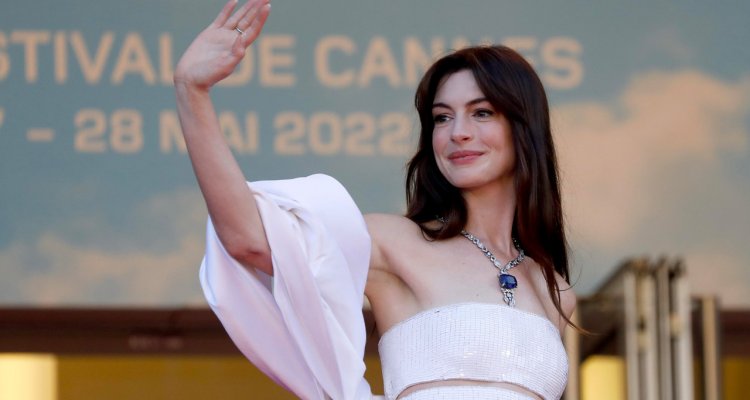 the reactions of the entertainment world [FOTO]

Celebrities from the world of cinema, TV and the American jet-set comment on the ruling …