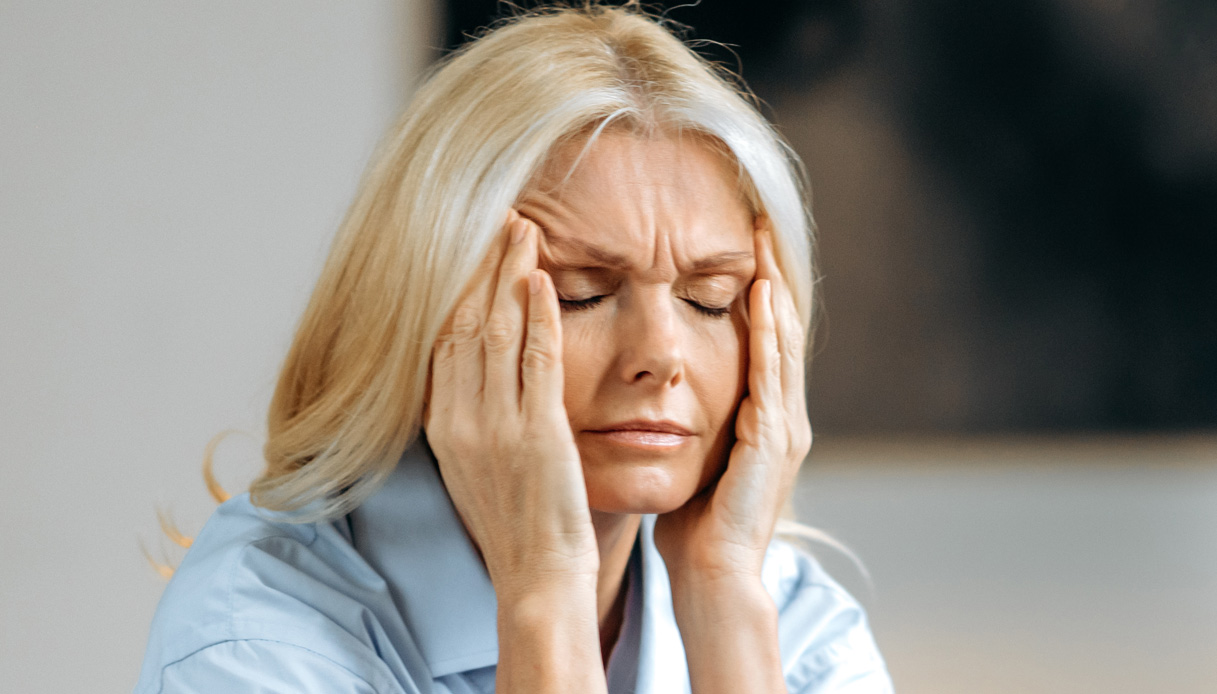 Stroke, how important it is to do it soon and how the treatments have changed

Weakness on one side of the body, crooked mouth, difficulty speaking or understanding (aphasia), moving an arm, leg or both with less force, double vision or reduced field of vision, sudden violent headache, onset of confusion , unable to coordinate movements or stay in balance: these symptoms may indicate that you may be facing a stroke. And it is necessary to act. “Minutes can save lives”: “one in four people will suffer from a stroke in the course of their life, but every minute is precious”.

This is the goal of the World Stroke Organization for the 2022 edition of the World Day against Cerebral Stroke which, like every year, is celebrated on October 29th. “If therefore even one of the symptoms described above appears, it is necessary to immediately call 112 (in those regions where the single emergency number is active) or 118 – recalls Andrea Vianello, President of ALICe. Italia Odv (Association for the Fight against Cerebral Stroke) “.

As Paolo Calabresi, Director of the UOC of Neurology of the Agostino Gemelli IRCCS University Polyclinic Foundation and Professor of Neurology of the Catholic University, Rome campus, reminds us, it must always be remembered that “time is brain”. “This refers to the fact that the optimal window for treatment with thrombolysis (ie with drugs that dissolve the thrombus, in the presence of a clot that blocks circulation) in the case of ischemic stroke it is 4.5 hours, after which the patient is no longer thrombolysed “. But perhaps it is more correct to speak in the past, because today the scenario has changed.

“Today the optimal window for treatment – explains Calabresi – more than time, defines imaging. Through neuroradiology techniques (perfusion CT and MRI) we can in fact see if the so-called ‘ischemic penumbra’ is present, that is, a brain area where the stroke has not yet produced irreversible damage and on which it is possible to intervene through thrombectomy. , a procedure that allows the thrombus to be ‘captured’ with an endovascular technique. And in the presence of ‘ischemic penumbra’ it is possible to intervene even beyond 4.5 hours and, in some cases, up to 24 hours after the onset of stroke. It is a treatment that the neurologist does together with the interventional neuroradiologist. The devices for thrombectomy they are constantly evolving; they are a kind of cages that capture the thrombus and carry it away from the main arteries “.

In short, neuroimaging makes it possible to carry out precision medicine, identifying those subjects who, even if they arrive at the specialist’s observation after 4.5 hours, can still be treated with thrombectomy because there is still a portion of salvable tissue. It is an advanced approach in acute stroke therapy. But that’s not enough. “Until some time ago, for example – explains Calabresi – we were unable to treat patients with the so-called” stroke upon awakening “, that is, those affected by stroke during night sleep, because it was not possible to precisely define the time of onset of the acute event and therefore knowing if they were within the magical time window of 4.5 hours. Today this criterion has been partially overcome by the neuroradiological imaging window ”.

The different forms of stroke

Warning: we must not forget that under the wording stroke extremely different situations are collected, which must be recognized in order to prepare specific treatments. The injury can in fact be caused in the first place by the closure of an arterial vessel and in this case we speak of ischemic strokeBrain lesions have more or less this origin in four out of five cases. Both the large arteries, such as the carotids, as well as the small ducts that run inside the skull and supply specific areas of the brain, can be involved. This phenomenon can be caused by thrombi present on the wall of the vessels or emboli carried by the bloodstream.

The hemorrhagic stroke, on the other hand, it occurs in about 15 percent of cases and is linked to the rupture of the walls of an artery which then loses blood and compresses the brain tissue. Among the causes may be a drastic increase in pressure, which leads the vessels to rupture, or the rupture of an aneurysm, that is, a pathological dilation of the arterial wall often not even perceptible. There are also cases in which so-called subarachnoid hemorrhages are created, with blood accumulating between the brain and its outer covering. In these cases, almost always related to the rupture of an aneurysm, there are quite typical signs such as discomfort in the light, a very strong headache with vomiting, in many patients even loss of consciousness.

Finally, we remind you that, as happens for the heart in the case of angina, there may be temporary shortages of blood to the brain that do not get to cause permanent damage but they must still be recognized early, to understand how you can anticipate a real stroke. They are called transient ischemic attacks (TIA), and represent warning signs because they can cause disorders similar to those of stroke, which may only last for a few minutes.

A new cure for each stroke

“It will also be the first national event of the Virtual Institute of Cerebro-Vascular Diseases (IVN) which, like the IRCCS Network of Neuroscience and Neurorehabilitation (RIN), are initiatives supported by the Minister of Health, who wanted to dedicate these virtual institutes to specific pathologies, putting all the IRCCS online “. Specifically, this IVN includes 25 IRCCS that deal with neuroscience, stroke and cerebro-vascular diseases, from the laboratory to the patient’s bed, from the hyperacute phase (first aid and stroke unit), to that of rehabilitation throughout the national territory. The IVN is coordinated by Professor Paolo Calabresi, of the IRCCS Gemelli University Hospital Foundation.

“The objectives – explains Professor Calabresi – are to harmonize study protocols and procedures to offer all patients the same standard of diagnosis and treatmentcollect large case series and biological samples for research projects and advanced clinical trials but also develop preclinical experimental models for the study of pathogenesis, the identification of new biomarkers, therapeutic targets and innovative therapies, specific training courses “.

The network mainly deals with adults, but the Infant Jesus of Rome and Gaslini of Genoa are also present within the Virtual Institute, who also deal with this pathology in the pediatric age; IVN will also deal with cerebral vascular diseases in the old and very old.

“This ‘networked’ work – continues Professor Calabresi – will make it possible to build large databases (REDCap) of clinical data, neuro-imaging and outcomes, to be analyzed with artificial intelligence methods to develop Decision Support Systems (DSS) from use at the bedside; this will allow you to customize therapies, while optimizing resources. The IVN will also work internationally with various partners, from scientific societies, patient associations, industry to international networks ”.

Thrombolysis it is still a very widespread treatment, which has not lost importance, but has a time limit. After 4.5 hours from onset it is no longer effective and can give side effects. On the pharmacological side, new thrombolytics are being studied (Tenecteplase for example used in cardiology is now also being studied for neurology).

Interesting experimental studies are also underway on how to treat the patient after the acute phase. “After thrombolysis or thrombectomy – reveals Professor Calabresi – there could be a future therapeutic opportunity with anti-inflammatory drugs, very important in the second phase of stroke-induced cell death, to prevent the damage from extending beyond the affected part of the necrosis, to also affect the neighboring areas with different damage mechanisms, of ‘delayed’ death. Anti-inflammatories are a possible future therapeutic target. On the other hand, the perspective of stem cells is further away.

As for the treatment outcomes – continues Professor Calabresi – at Gemelli together with the Artificial Intelligence (AI) Group we are building an avatar which, on the basis of clinical data and hematological and radiological monitoring, will allow us to predict the prognosis of a patient. with stroke. AI will make an important contribution to the stratification of the early prognosis of stroke and the risk of severity of the accumulation of disability in a given patient, which will also allow to orient the therapeutic path “.

Videogames entered his life in the late '80s, at the time of the first meeting with Super Mario Bros, and even today they make it a permanent part, after almost 30 years. Pros and defects: he manages to finish Super Mario Bros in less than 5 minutes but he has never finished Final Fight with a credit ... he's still trying.
Previous Lea Seydoux was heartbroken by the No Time To Die ending
Next Zara sells its assets in Russia, an agreement between Inditex and the Arab group Daher- Corriere.it