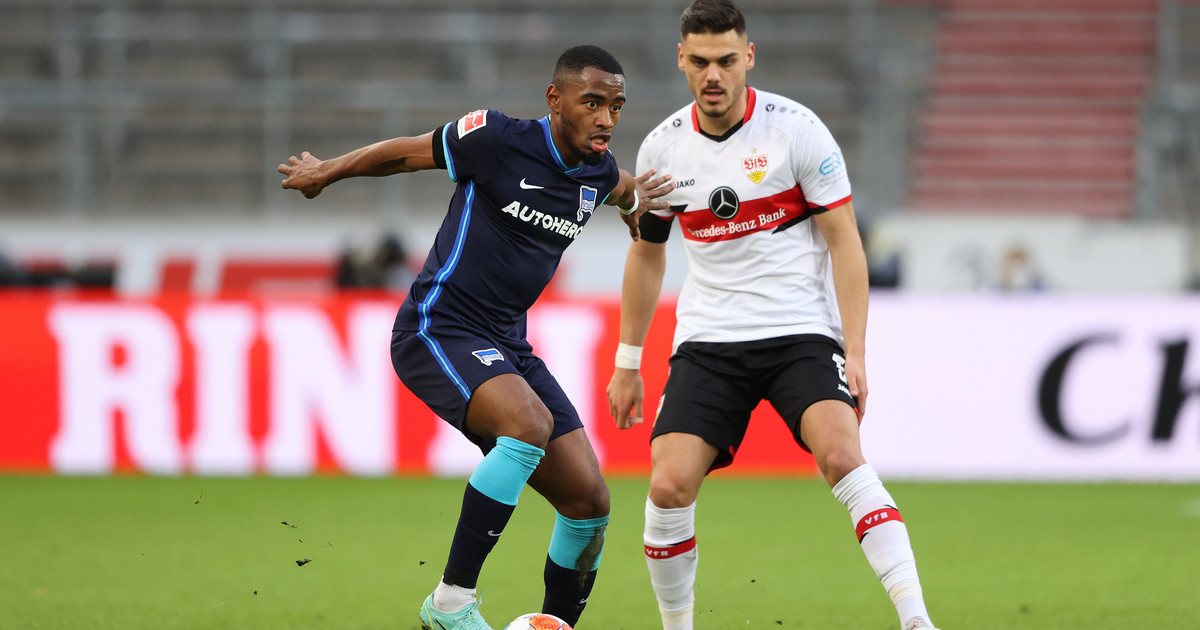 Stuttgart – Hertha. The Joveticia doublet gave a point to Herta, an episode of Krzysztof Piątek

Before the game, VfB Stuttgart was in fifteenth place with thirteen points. In the previous series of games they won 2: 1 against FSV Mainz. Hertha Berlin, in turn, was the fourteenth and had a point more. They recently drew 1-1 with FC Augbsurg.

Krzysztof Piątek was not in the Herthy team in the first line-up. Despite his absence, the team from Berlin immediately attacked. Ishak Belfodili’s shot was saved by the goalkeeper. Ten minutes later the hosts took their chance. Omar Marmoush hit the net close-up.

In the 19th minute it was already 2: 0. Hamadi Al Ghaddioui ran to Philipp Forster, who shot into the bottom right-hand corner to increase the score. In the 34th minute, Florian Muller was unable to effectively intervene after Belfodili’s shot, but the referee did not recognize the goal after the VAR analysis.

In the 40th minute, however, Hertha achieved her goal. Stevan Jovetić kicked in from the penalty area and gave the Stuttgart goalkeeper no chance. The hosts could return to the two-goal lead, but Borna Sosa missed the net in a good situation. In the end, Stuttgart was leading 2-1 with Hertha until the break.

In the 53rd minute Stuttgart had a chance again, but this time Alexis Tibidi made a mistake. After a while Myziane Maolida could equalize, but the goalkeeper intervened well. In the 66th minute, Omar Marmoush hit the net, but after VAR analysis the referee did not recognize the goal.

Eight minutes later, Jovetić struck a free kick, but Muller was at the post. After a while, Belfodil played across the pitch to Joveticio, who tried again, and this time he hit the net, equalizing.

In the 85th minute, Krzysztof Piątek appeared on the pitch, but he had little time to show himself. He did not manage to change the fate of this match and the match ended in a 2: 2 draw. Both teams remained in 14th and 15th places in the table.

In the second game of the day, Borussia Moenchengaldbach lost to Freiburg 0: 6.

David Martin is the lead editor for Spark Chronicles. David has been working as a freelance journalist.
Previous A 32-year-old basketball player is dead. In the past, he was close to playing in Poland
Next PKO Ekstraklasa. Cracovia better than Legia Warsaw. This is the 11th defeat of the Polish champions