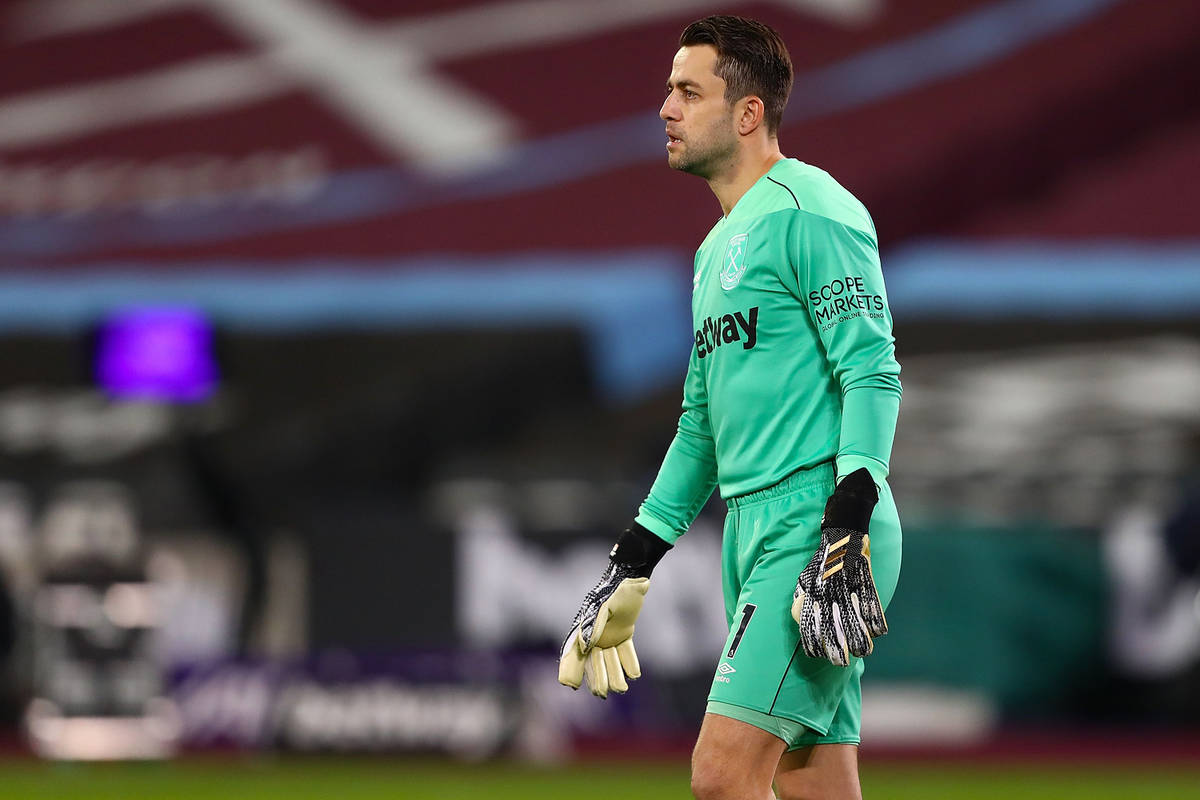 Successful jubilee of Łukasz Fabiański. A solid game from the Pole, a sure win by West Ham. Płatheta also played

Yesterday, Jan Bednarek became the best Polish scorer in the Premier League, and today Łukasz Fabiański celebrated a beautiful jubilee. The match against Norwich (with Przemysław Płacheta in the squad) was the goalkeeper’s 300th appearance in the English Premier League. She will remember it very well. His team won 2-0, and he flashed with form.

Originally, Hammers and Canaries were supposed to meet on Saturday, December 18, but the meeting was postponed at the request of the Norwich club due to the team’s numerous coronavirus cases. David Moyes’ players started the match after wins in the Premier League over Watford (4-1) and Crystal Palace (3-2), which allowed the Londoners to return to the top five, as well as after Sunday’s 2-0 win over Leeds in the third round of the FA Cup . In turn, the “permanent” newcomer is at the bottom of the table after five consecutive defeats and without scoring a goal. So it was easy to pick a favorite.

As if they wanted to confirm the predictions, the hosts could enjoy the goal in the second minute. Jarrod Bowen had a great chance, but Norwich goalkeeper Tim Krul came out of it unscathed. Płachetta’s friends tried to bite back, hence Kenny McLean’s attempt to shoot from a distance – very unsuccessful.

Bowen was momentarily happy to score in the 35th minute. The Englishman crossed from the right, and Michail Antonio and Nikola Vlasić jumped into the ball, neither of them managed to change its direction, and it rolled into the net. 1: 0? Nothing of that. The linesman consciously raised the flag because the Croatian striker was offside and even though he did not touch the ball, he was focusing the goalkeeper’s attention, making it difficult for him to intervene.

Three times lucky. Finally, the sun shone on Bowen. In the 42nd minute, Aaron Cresswell crossed the millimeters straight for Bowen’s head, who in turn had no problems to finally beat Krul. West Ham was on break with 1-0 lead.

Antonio tried to open the other half with a strong accent. The striker took the ball a few meters from Krul’s goal, under pressure from the defender, he transferred it to his left foot and struck. High above the bar.

In the 66th minute, Kieran Dowell changed the unproductive Flip. A moment later Łukasz Fabiański showed a fantastic intervention. Adam Idah found some space, he scored from the edge of the penalty area, and the former Polish national team spared the ball on the post.

Just seen a replay of that #ncfc Idah strike from behind the shot. Swerving all the way. Superb stop from #whu Fabian. That was heading inside his post#WHUNOR

Give me your Fabianski hate now. Him on.

Norwich tried to get at least a point, but their attacks were disrupted by the hosts’ defense. In the 83rd minute, however, they faced a murderous counterattack. Masuaku crossed a flat and strong cross, Bowen added a leg and it was 2: 0. Englishman’s double and fifth goal of the season. Thanks to three meshes, “Młoty” moved up to fourth place, pushing Arsenal away from it, but “Kanonierzy” have one match left over.

David Martin is the lead editor for Spark Chronicles. David has been working as a freelance journalist.
Previous PKP Intercity increases ticket prices
Next The PiS MP tried to shine. Did not work. An absurd post – o2