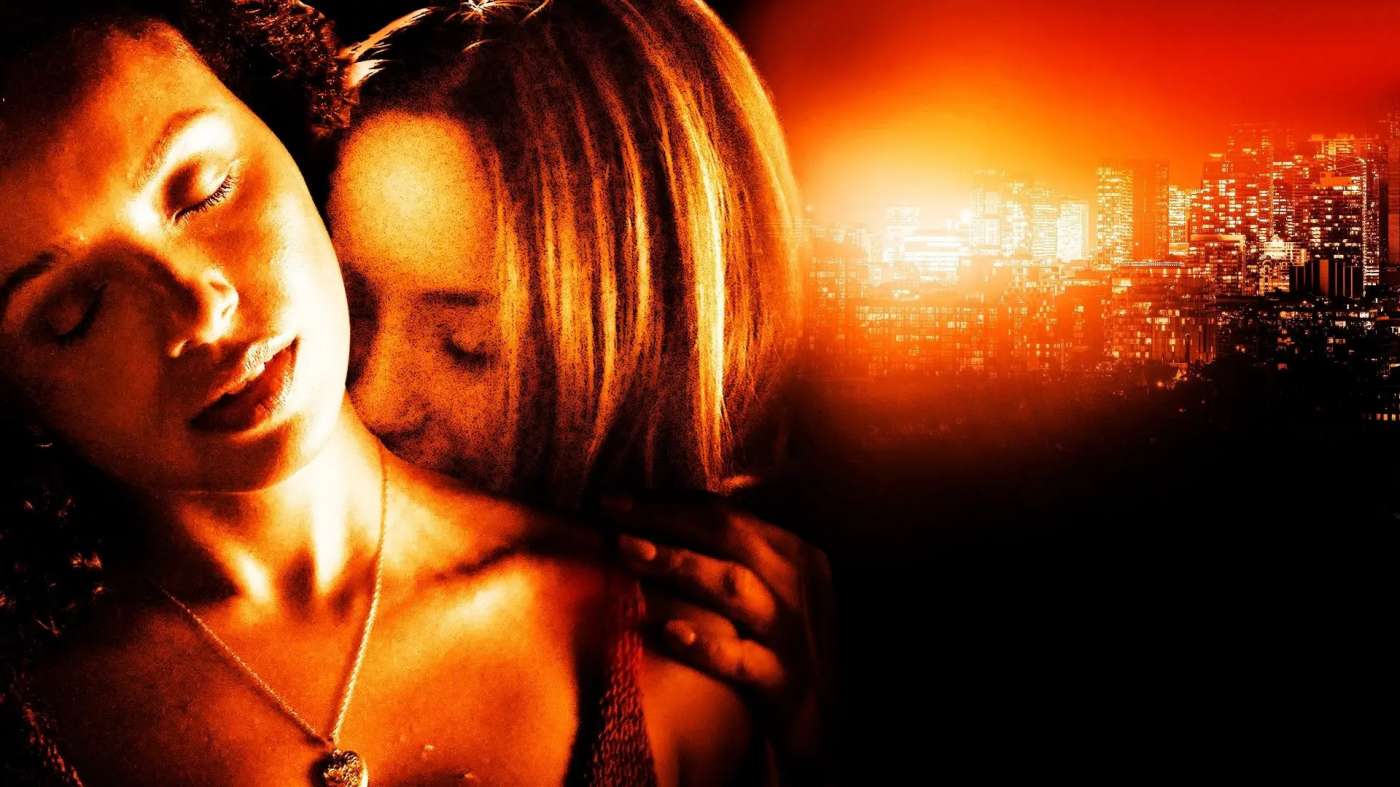 Hot wave
Passionate thriller starring Kat Graham and Merritt Patterson. The beautiful and ambitious Claire falls in love with the wife of her boss, finding herself entangled in a murky web of seduction.
(SKY CINEMA UNO HD at 21.15/channel 301)

The Godmother – Paris has a new queen
Isabelle Huppert in a thrilling detective story. Paris: A translator from the drug department goes into crime after listening to an important wiretap.
(SKY CINEMA DUE HD at 21.15/channel 302)

The Departed – Good and Evil
4 Oscars to a thriller by Martin Scorsese with Leonardo DiCaprio, Matt Damon and Jack Nicholson. An agent works undercover in a mafia clan, but there is also an infiltrator among the cops.
(SKY CINEMA COLLECTION HD at 21.15/channel 303)

Little Lord
Rick Schroder and Alec Guinness in the famous film based on the novel by Frances H. Burnett. An elderly English nobleman names his American nephew his heir and invites him to his castle to educate him.
(SKY CINEMA FAMILY HD at 21.00/channel 304)

Clash of the titans
Greek mythology in an action with Sam Worthington, Liam Neeson and Ralph Fiennes. Perseus leads the expedition of warriors against Hades, the god of the underworld who wants to overthrow Zeus.
(SKY CINEMA ACTION HD at 21.00/channel 305)

47 meters – Great White
From the makers of ’47 Meters’ comes a new adventure into uncharted waters starring Katrina Bowden. On an Australian island, five people follow the trail of a corpse eaten by sharks.
(SKY CINEMA SUSPENCE HD at 21.00/channel 306)

The answer is in the stars
From the novel by Nicholas Sparks, a romantic story with Britt Robertson and Scott Eastwood. A great love passion breaks out between a rodeo ace and a modern art student.
(SKY CINEMA ROMANCE HD at 21.00/channel 307)

The earth
An intense family history of and with Sergio Rubini alongside Fabrizio Bentivoglio. A professor from Milan returns to Puglia to sell the family home and faces ancient grudges.
(SKY CINEMA DRAMA HD at 21.00/channel 308)

I run home
Aldo Baglio for the first time ‘as a soloist’ in a comedy by Enrico Lando. A racist mechanic loses his papers during a trip to Budapest and is mistaken for a stowaway.
(SKY CINEMA COMEDY HD at 21.00/channel 309)

Full Time – One hundred percent
Eric Gravel directs Laure Calamy, both awarded in Venice. Paris: On the day of an important job interview, a single mother is hampered by a crippling media strike.
(SKY CINEMA DUE +24 HD at 21.15/channel 311)

David Martin is the lead editor for Spark Chronicles. David has been working as a freelance journalist.
Previous guide to animated classics-turned-films
Next the release date on Disney+