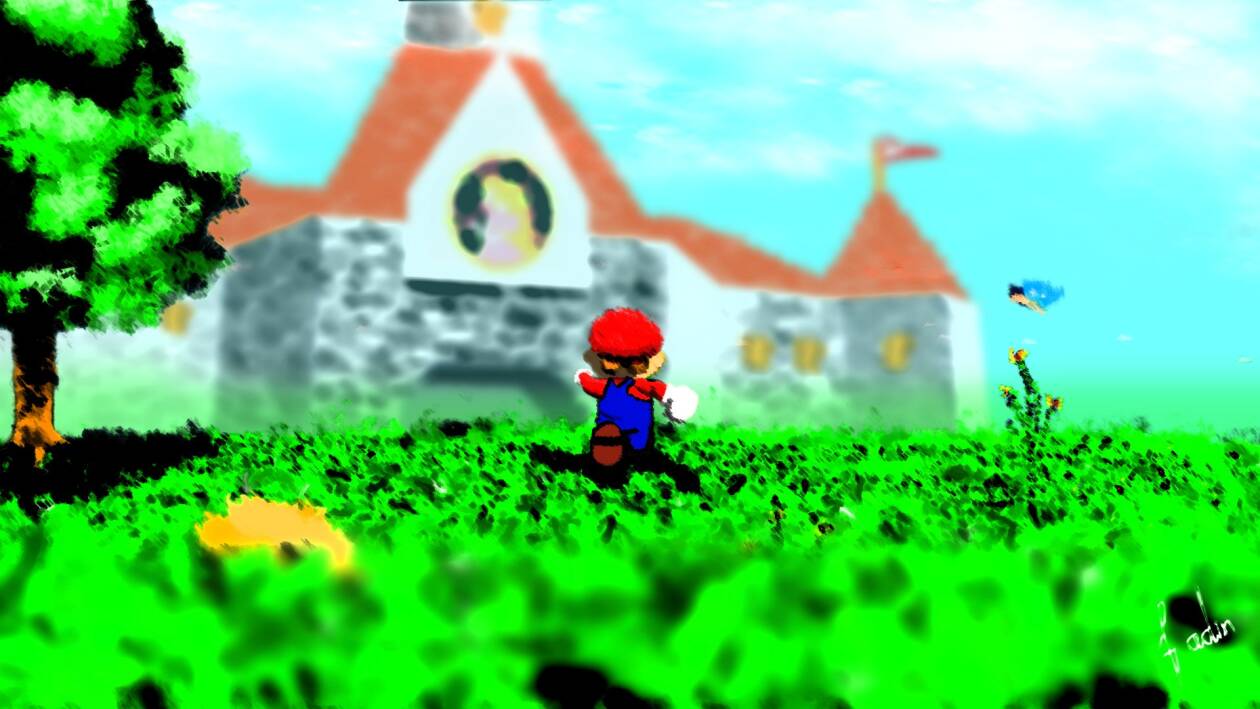 The Render Archivea group of enthusiasts dedicated to deepening the world Nintendo in all its forms, he discovered the existence of a level of Super Mario 64 never known before. It all started with a long search of the group that lasted a few months, in which they ascertained the existence of a Nintendo Corporate catalog lost over the years. It all goes back to 1996with a number of details also including the aforementioned level of Super Mario 64which would appeal to fans all over the world.

In collaboration with @Render_Archive and user @Nintoid, we’ve preserved the long-awaited 1996 Nintendo Company Report! It contains many interesting things such as sales information, but most importantly, early renders and brand new screenshots of prototype software! pic.twitter.com/gDS7g5xqna

During February 2022, then, the guys from The Render Archive launched an online appeal linked to this phantom catalog of the past, getting an immediate response on Twitter from a user named Nintoid, who pointed out to them that he had a copy of the document they yearned for. As soon as it was obtained, the group immediately copied the entire material, and then uploaded it to the site Forest of Illusion (on which it is all currently and freely accessible for download).

Going beyond the discovered level of Super Mario 64 it is interesting to take a look at the other things inside the file as well. The catalog, in fact, stands as a real one leads to the past of the company, certainly triggering some memories in the minds of those who were Nintendo fans in those years. The paragraphs on the SNES or on the Game Boy, albeit in Japanese, they remain the fascinating mirror of a market light years away.

In the myriad of exhumed material, however, one particular series of images in film style have attracted the attention of fans. These include some known and unknown elements of Super Mario 64, with shots from films that we already know, perhaps used for promotional purposes, and some completely unpublished glimpses. In one of these, for example, you can see Mario in an unfamiliar room with a group of enemies trying to knock him out. While remembering the Big Boo’s Hauntthis level does not exist within the official version of Super Mario 64, as well as there are no other images shown in the promotional phase. This tells us something more about the ideas used and discarded at the time by Nintendo for one of the most important video games in history.

He likes dogs, pizza and popcorn. Already a fanboy of Nintendo and Sony, but today throws anything. He has collaborated on sites and magazines such as GameBlast, Nintendo World, Hero and Portal Pop, but today is dedicated exclusively to Spark Chronicles.
Previous The day after tomorrow, plot and cast of the film tonight on Italia 1
Next which elderly are ruined – Libero Quotidiano