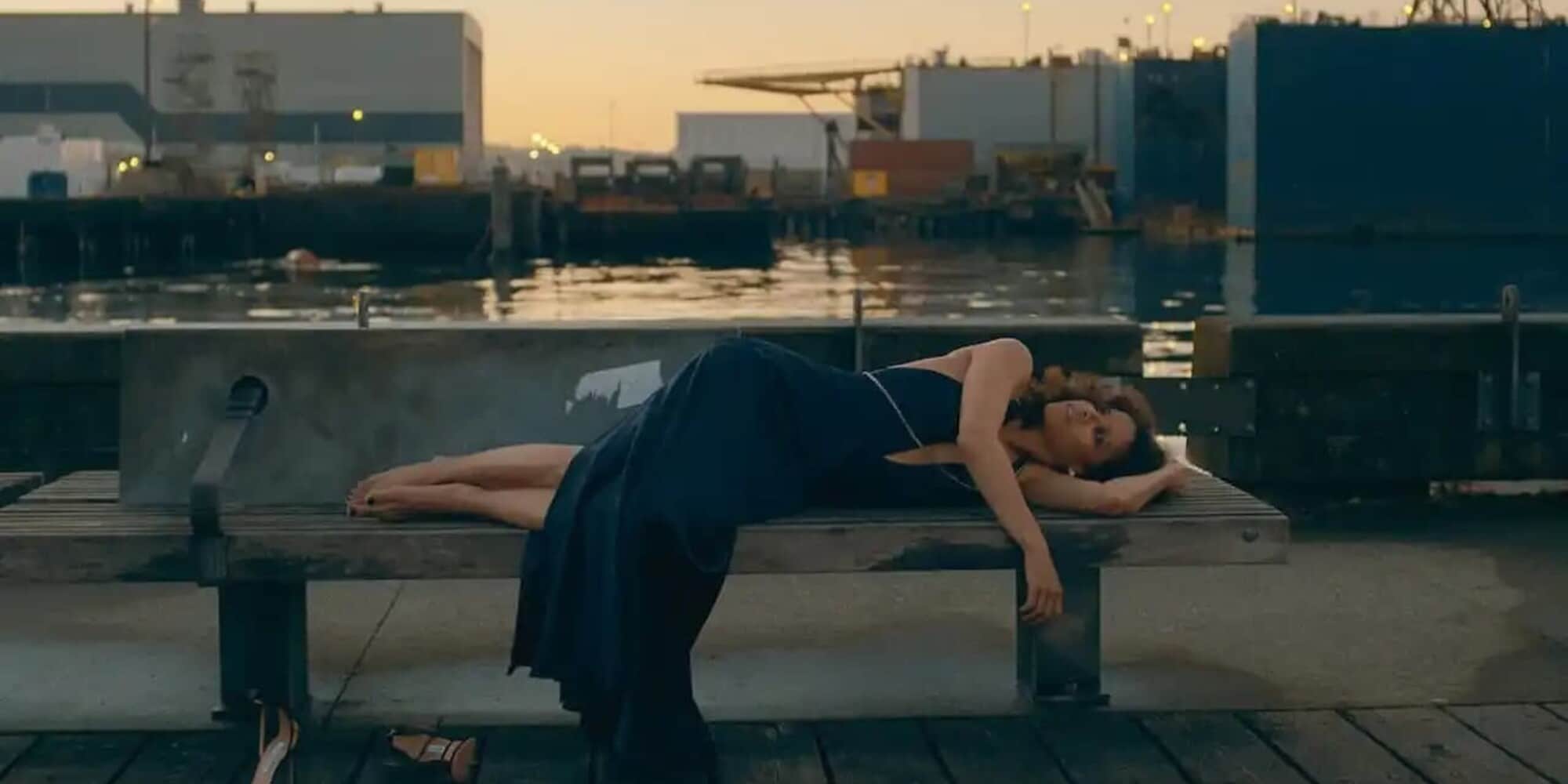 Surface, the new psychological thriller from July 29 on Apple TV +

Surface is produced for Apple TV + from Apple Studios and Hello Sunshine. Veronica Westwho created and wrote the original series, is also executive producing, such as Reese Witherspoon and Lauren Neustadter on behalf of Hello Sunshine and the Emmy nominee Sam Miller (“I May Destroy You”), who also directed four episodes, including the pilot. Kevin Sullivan, Jennifer Morrison and Tucker Gates they directed the other episodes.

Set in the elite of San Francisco, Surface is interpreted by Gugu Mbatha-Raw (“The Morning Show”), who is also an executive producer, as Sophie, a woman who has lost much of her memory following a head injury believed to be the result of a suicide attempt. As Sophie embarks on a search into the past to put the pieces of her life back together with the help of her husband and her friends, she begins to wonder if the truth she has been told is actually what she has. really lived. Through twists and turns and an unexpected love triangle, this sexy and refined thriller leads to one question: what if you wake up one day and don’t know your secrets? “Surface” tells the story of a self-discovery that makes us reflect if we are pre-programmed to become who we are or if we really choose our identity.

David Martin is the lead editor for Spark Chronicles. David has been working as a freelance journalist.
Previous Cara Delevingne talked about kissing with Selena Gomez in “Only Murders in the Building 2”
Next Khloé Kardashian Thanks Plastic Surgeon For ‘Perfect Nose’ Got In Operation Four Years Ago – Monet