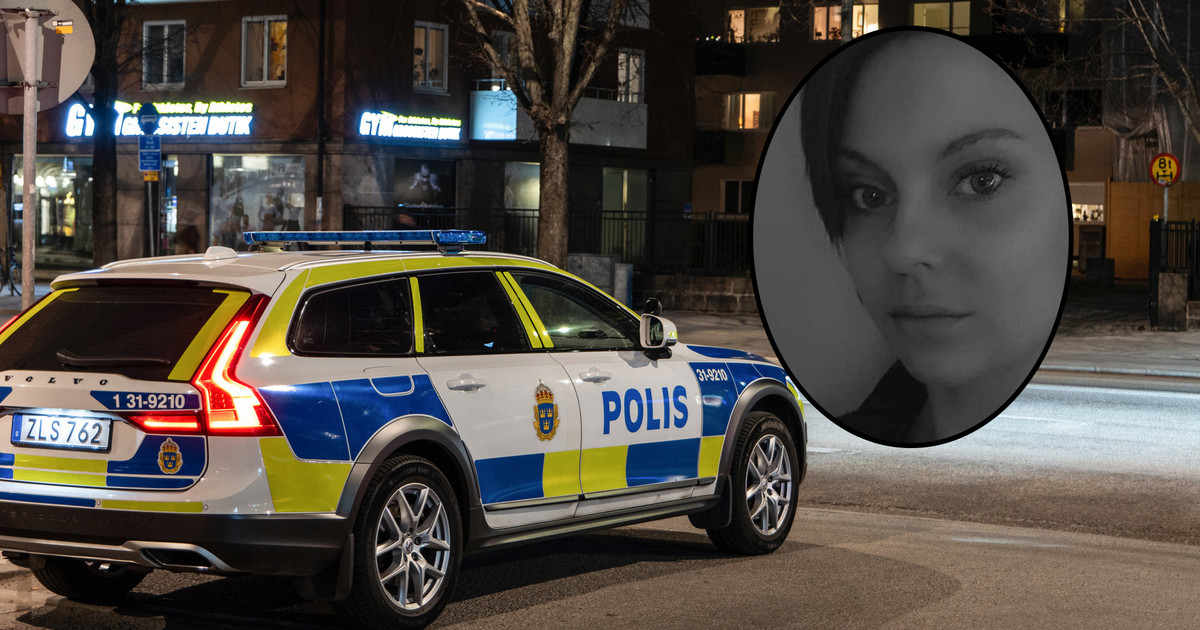 The fact received information on Saturday evening that Beata Ratzman, who had disappeared near Malmö in Sweden, was found dead today near Svedala. According to our informant, it was Beata’s current husband who said where the police should look.

Also read: These children have been without their mother for almost a month. They are the sons of Beata Ratzman, who disappeared in Sweden. “Take us to Poland”

Corpse of a woman found in Sweden

On Friday, police surrounded the area around Yddingesjön, some 150 km southeast of Malmö. The lake is located in the forested area of ​​the municipality of Svedala, it is about two square kilometers and only 3.5 meters deep.

On Saturday, police officers were carrying out lively work there with the support of forensic technicians and specially trained dogs. A large area was fenced and guarded even at night. There was also a temporary ban on flying over this area.

The services mysteriously replied to journalists’ questions. – We are conducting activities in the ongoing investigation. It concerns a serious crime Police spokesman Rickard Lundqvist said.

In the late afternoon, police confirmed that they had found a dead woman who had not yet been identified. – Now we’re going to conduct a forensic examination which is an important part of the identification. Then, if possible, we will look for an answer to the question of how this person died, added Lundqvist.

Read also: Shocking photos of a Polish woman missing in Sweden. Beata Ratzman sent them to her relatives a few months before the disappearance. “This is what my husband arranged for me”

The area in question is bounded by the Bokskogen golf course to the west and the Swedish riding school to the east. There are several busy roads in the area. A few weeks ago, the police conducted a search in another body of water near this location.

Spokesman he refused to comment on what prompted the police to search that neighborhood. – Investigations have been underway at this location since yesterday – he only said. He added that the police would continue to work on the spot “for as long as necessary.”

Despite the reluctance of the Swedish police, it is already known that the person has died is 32-year-old Beata Ratzman, which disappeared without a trace in September. This was confirmed to Fact by Mrs. Grażyna Trawicka, the mother of the missing person. As we managed to unofficially determine, the place where the body was found was to be indicated by Beata’s current husband, Cezary.

Ms. Beata comes from Gdańsk, but has been living in Sweden for over 8 years. It was there that she met her second husband, Cezary R. The man heard the charge of kidnapping his wife. He is in custody, but has not yet pleaded guilty.

Beata and Cezary have been married for 8 years. They have a 7-year-old son. They also raised two Beata’s sons from their first marriage together. At first, everything went well, but for over a year the woman had been complaining to her relatives. She said her husband was beating her, she was sending disturbing photos. Report the violence to the police.

Read also: Shocking information about a Polish woman missing in Sweden. The fact reached the first husband of Beata Ratzman. What he says is shocking!

Videogames entered his life in the late '80s, at the time of the first meeting with Super Mario Bros, and even today they make it a permanent part, after almost 30 years. Pros and defects: he manages to finish Super Mario Bros in less than 5 minutes but he has never finished Final Fight with a credit ... he's still trying.
Previous Lech Poznań will win in torments and is again the leader. One goal for Pika None is decisive
Next Google Pixel 6 with less charging power than you thought

Author: pixabay A new variant of Covid-19 has arrived in Europe. The first case of …