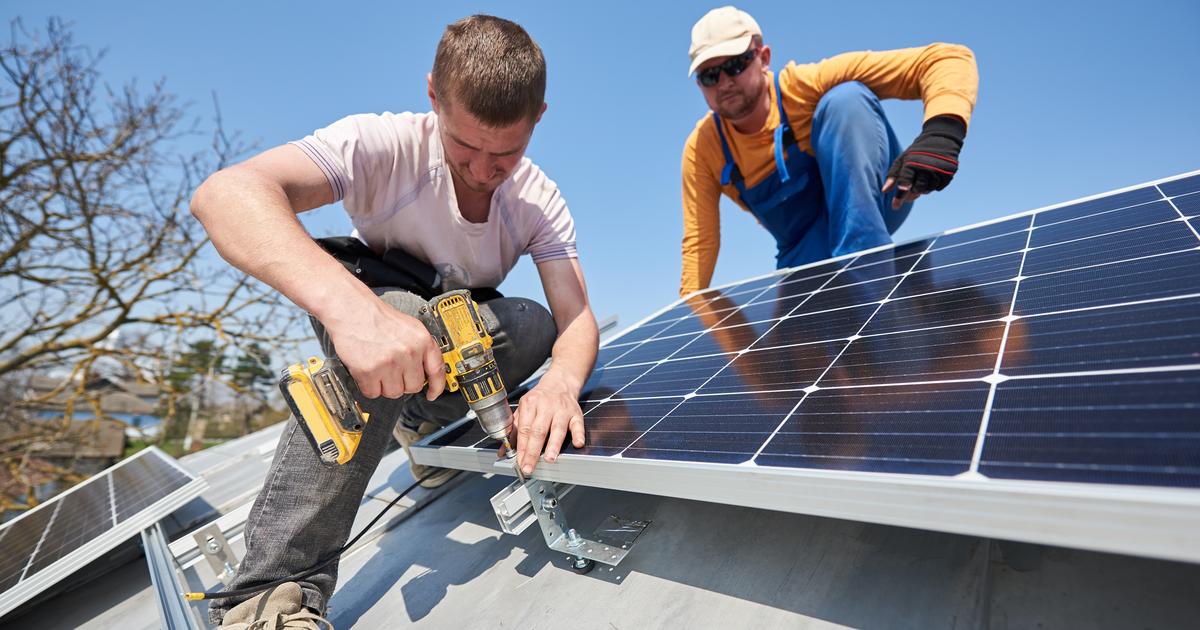 Swirls around photovoltaics. The Sejm adopted the changes, the Senate rejected them. What does this mean for prosumers?

We wrote about the last proposed changes in a separate article, explaining there what, among others, net-billing, the most important change in solar billing. The changes were approved in the Sejm. The first reading was held at the Committee on Energy, Climate and Environment on October 28, and the draft was approved a day later. 225 deputies voted in favor of the amendment, and 212 were against.

On Friday, November 26, the Senate rejected MP’s amendments to the act on renewable energy sources. In the Senate, 49 senators were against the changes in RES, 47 were against, and one person abstained from voting.

What does this mean for prosumers and people considering photovoltaics? Another days of uncertainty and expectations. The next step is to return the proposed changes to the Sejm. There, the deputies will be able to vote the Senate’s veto, which will most likely happen. Then the president will remain the last authority on the way the changes come into force. At any of these stages, the changes may be completely discarded and the whole process will start all over again.

Let us just remind you that the recent changes are heavily criticized. They assume that the electricity generated by photovoltaics will “supply” the prosumer account with the value in zlotys, determined every day, but the electricity consumption will be at the rates of the energy supplier, from which we will first be able to cover the energy costs from the said deposit.

The changes were commented on by Bogdan Szymański, president of SBF POLSKA PV, quoted by Globenergia:

It is difficult to talk about any support system, and at most about the functioning of prosumers in new rules tailored to the needs of energy companies.

The current draft of changes assumes that all prosumers who sign the contract after March 31, 2022 will have to operate under the new conditions. The previously announced date – from January 1, 2022 – is too close to be introduced with the appropriate deadline for customers.

He likes dogs, pizza and popcorn. Already a fanboy of Nintendo and Sony, but today throws anything. He has collaborated on sites and magazines such as GameBlast, Nintendo World, Hero and Portal Pop, but today is dedicated exclusively to Spark Chronicles.
Previous President Andrzej Duda signed an amendment to the act on the protection of the state border
Next Final Fantasy VI deserves a remake more than the “nine”