From 18 November it is possible to recover, up MUBI, Swiss Army Man, a very original and bizarre film that appeared in Italy for the first time in 2016 in the collateral section of the Rome Film Fest, or rather Alice in the City. Back then he found a lot of enthusiasm, also thanks to the cast it includes Daniel Radcliffe in the role of the dead, e Paul Danoin those of the would-be suicide.

The Bizarre Adventures of a “Human Swiss Army Knife”

A human Swiss Army knife: this is how the inert but “reactive” figure of Manny appears in front of the bewildered gaze of the would-be suicide Hank. The latter, immersed in a wild island, sees the corpse of a boy of his own age just a moment before ending it, already hanging by a rope around his neck.

Hank is castaway, or so he presents himself to the viewer. Above all, he suffers from loneliness, since the messages he forwards by sea on ingenious and eccentric little rafts never find answers. 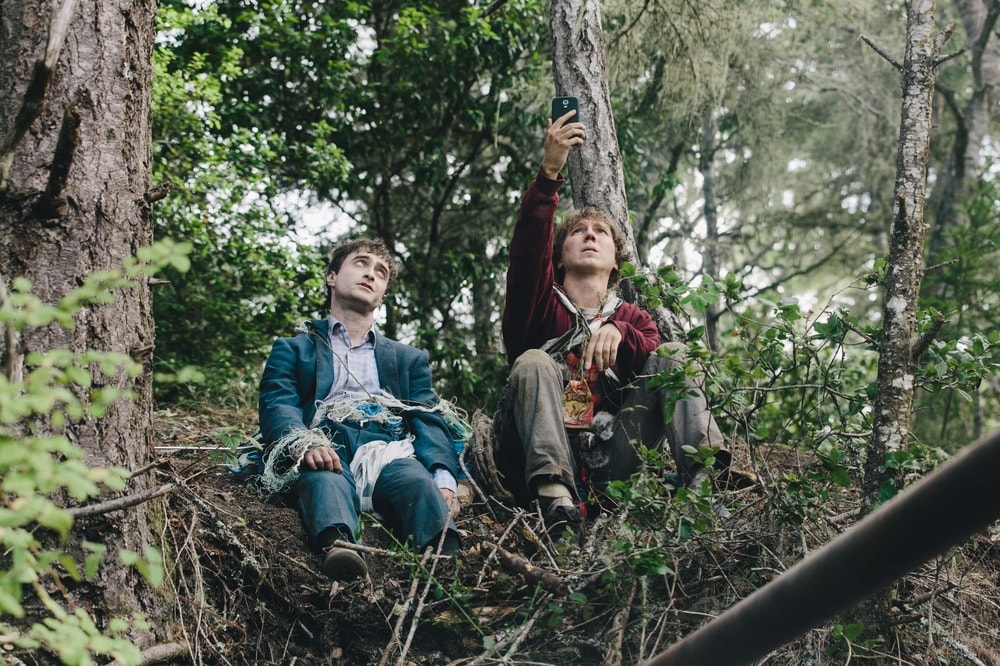 The unexpected arrival of the corpse, however, induces the young suicide to give up: also because the inert body of his new companion, although dead, has its own bizarre behavioral code and an internal “energy” capable of facilitating the survival of the castaway.

The couple’s adventure will be decidedly extravagant and over the top, able to do good for both.

The future directors of the acclaimed (more in the US than in Europe) Everything Everywhere all at once (2022), Dan Kwan And Daniel Scheinert, give life to one of the most bizarre and weird comedies of the early 10s. The adjective grotesque is still a small thing to define the crazy terms that mark the course of a decidedly sui generis story of friendship.

The film is a sort of parable about loneliness, which devastates the unstable mind of an insecure young man, catapulting him into a world where the exuberance of nature intersects with ingenuity and the ability to adapt, which only a slightly altered mind can make her. Exalting one’s innate dexterity to give life to handcrafted works made of recycled materials, creating hilarious and “mechanical” situations that recall certain brilliant sets of the cinema of Michael Gondry. 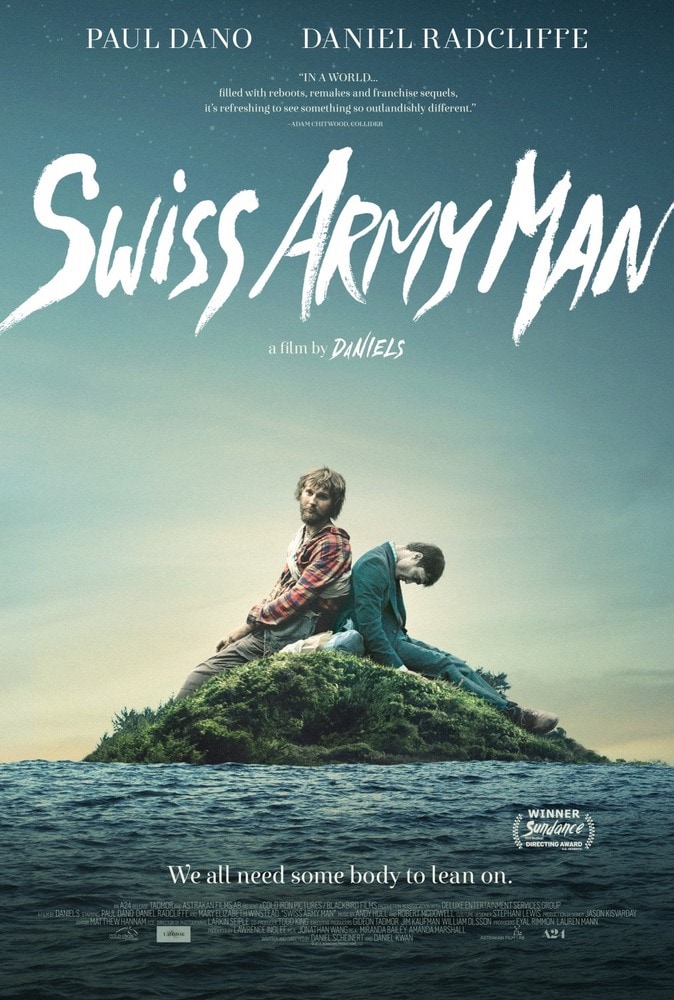 It is also remarkable that two actors cast as Paul Dano (moreover in his youth much subscribed to the role of madman) e Daniel Radcliffe (a truly stunning corpse, which offers the famous actor the chance to distinguish himself in his best performance of his entire career) have gone to great lengths in accepting such extreme roles.

In the cast, limited in number of interpreters for reasons related to the story, we recognize as well Mary Elizabeth Winsteadengaged in a brief but crucial iconic role.

Watching the film, do not think so much about Weekend with the dead. Rather a bizarre and dirty thriller on the human psyche and psychosis that lead the unfortunate to see reality adapted to what goes on in the sick mind of a loner, tender suicidal psychopath, unable to place himself among the crowd, finding himself a piece to live in adequate and precise in the civilized world.

David Martin is the lead editor for Spark Chronicles. David has been working as a freelance journalist.
Previous Ten stories of circular agroecology: renewables, zero km and no pesticides
Next KILL THE EMOJI – THE REMAKE PC Game Download Full Version