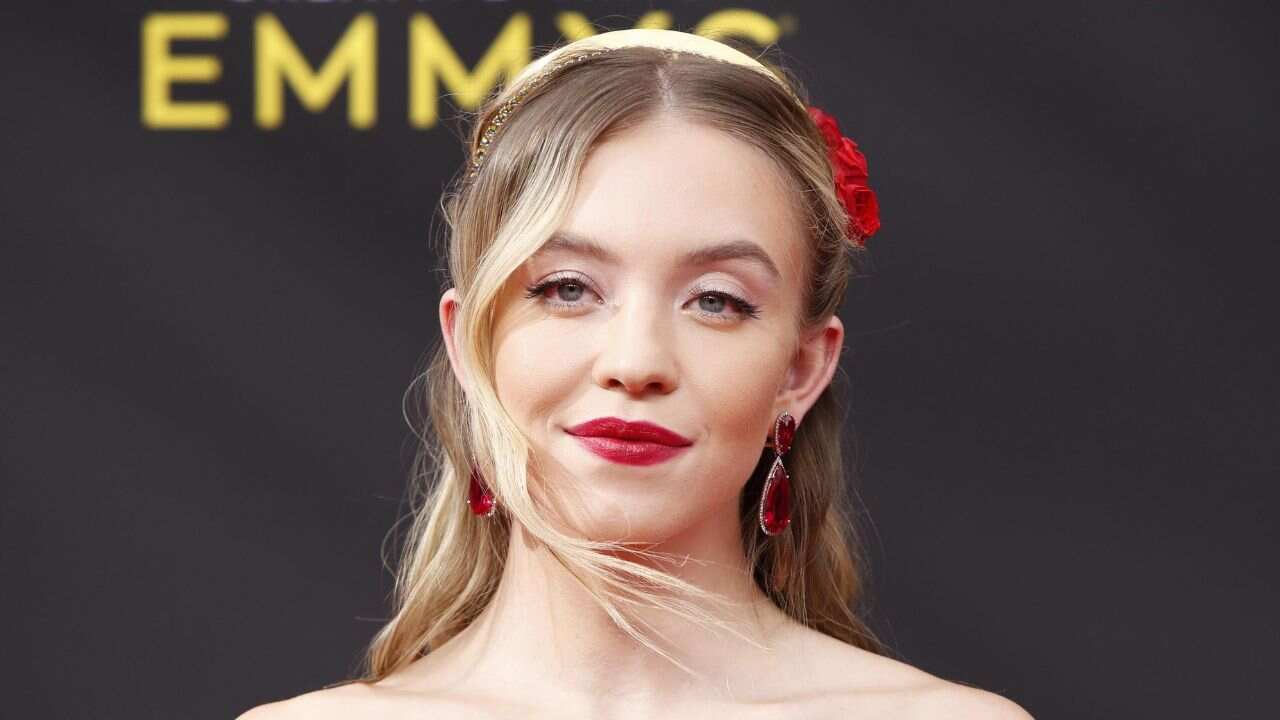 Sydney Sweeney from “Euphoria” to testimonial of Armani Beauty

Sydney Sweeney is unstoppable and has also conquered Giorgio Armani. The actress of Euphoria And The White Lotus she was chosen as the testimonial of Armani Beauty.

Sydney Sweeney is rapidly climbing the pinnacle of success. After leading the second season of Euphoria keeping up with Zendaya’s fame, the actress has moved closer and closer to the world of fashion and has been chosen as the new celebrity endorsement Of Armani Beauty.

A rather obvious and expected choice, if we consider that so far the actress has trod the most important red carpets often proposing looks from the fashion house of King George. It was only a matter of time and finally the time has come. Sydney Sweeney announced it with immense happiness, via social channels, showing herself on a pink background with My Way in her hands. The actress of The White Lotus was chosen as the new face of the campaign dedicated to scent My Way by Giorgio Armani, arriving on the market from January 30, 2023. The choice that fell on Sydney Sweeney of casual has very little. The fragrance in question celebrates youth, freedom and femininity, values ​​perfectly embodied by the actress of Euphoria.

Sydney Sweeney testimonial of Armani Beauty for My Way

He interpreted Cassie Howarda character who gained more prominence during the second season of Euphoria. Combined with the charm and talent manifested in The White Lotus, Sydney Sweeney today falls into the category of young Hollywood stars. Fashion addicted and glam point of reference, the actress was chosen by Giorgio Armani as the new face of the front beauty. “When I choose a new testimonial, I like to observe their personality, which is essential for communicating the message, for creating a following. I was immediately struck by Sydney’s energy and freshness which are reflected in her open and authentic smile. She has determination and talent and is, among the young actresses, one of the most versatile and magnetic. All this makes it the perfect embodiment of the spirit of MY WAY: the idea of ​​a free yet profound femininity“. These are the words of King George regarding the choice made.

The campaign dedicated to My Way Parfum bears the signature of the Italian photographer Dario Catellani and for Sydney Sweeney it is the first step of a collaboration destined to last. The actress also figures as face make-up by Armani Beautyrightfully entering the glam family of King George along with other icons such as Cate Blanchett, Tessa Thompson And Alice Pagani to mention a few. Regarding the new partnership, the Euphoria actress shared via social media: “I couldn’t be more excited and proud to be the new face of Armani Beauty’s My Way perfume. I look forward to sharing more of this campaign. It was one of the best experiences full of adventures and new friends“.

2023 already guarantees satisfaction. Sydney Sweeney has racked up some notable nominations so far for performances in Euphoria And The White Lotus. And his fame is destined to grow and not only thanks to Giorgio Armani. Just think that Time Magazine put her on the list of phenomena from the Time100 Next List of 2022.

David Martin is the lead editor for Spark Chronicles. David has been working as a freelance journalist.
Previous FLERO. PALETTI EXALTS IN THE BRESCIANO, BRAVI FANTINI, BRAMATI AND THE YOUNG PEOPLE OF PITON. GALLERY
Next that’s who will be in the Star Wars series!