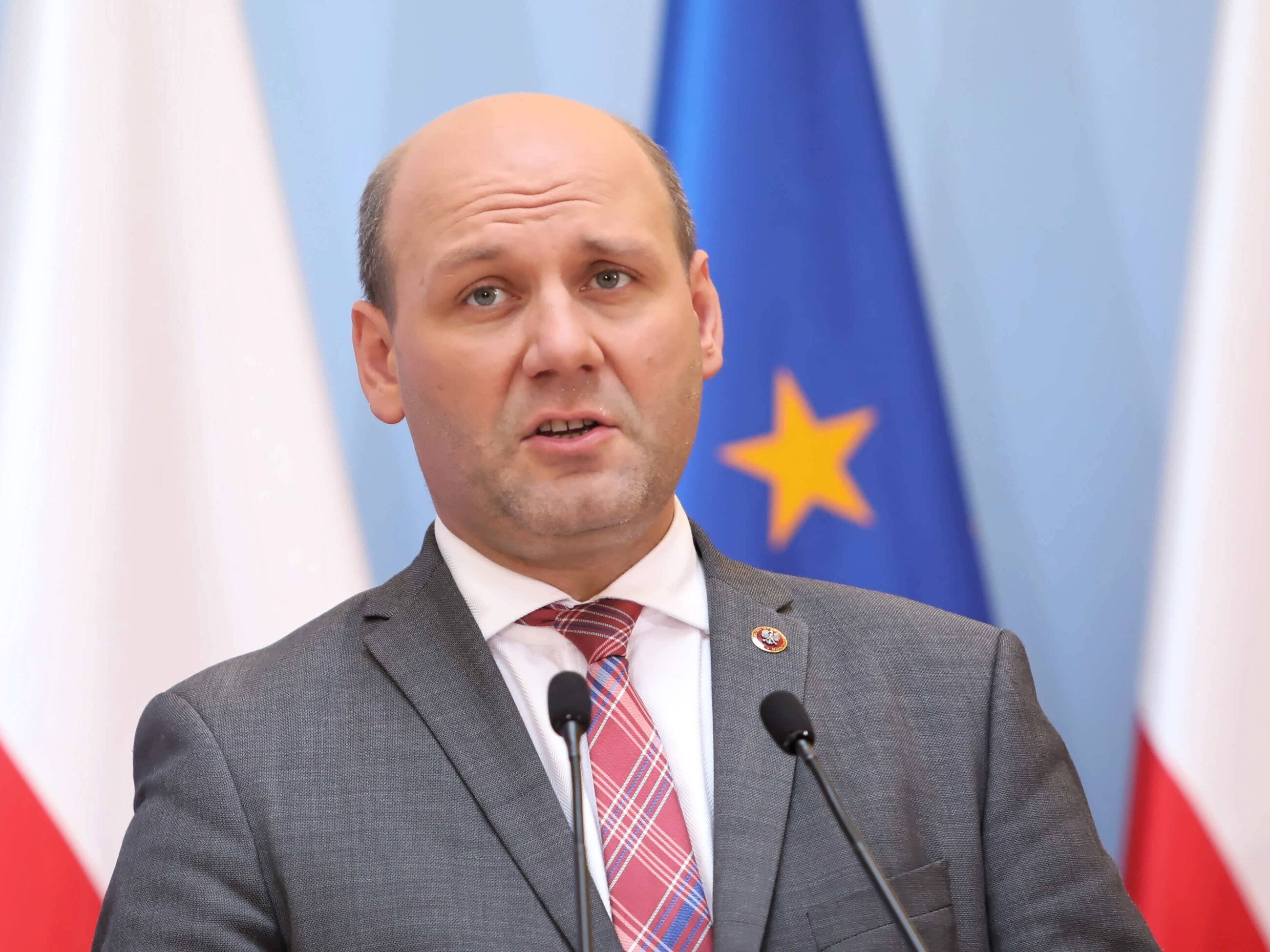 The Secretary of State in the Ministry of Foreign Affairs spoke about the actions of the Polish government in the context of the migration crisis caused by the regime of Alexander Lukashenko in the TVP 1 program “Political Quarter”.

– We do not deal with the migration crisis, only a political one, and the response must be resolute and solidarity. I hope that our western partners also see the nature of this conflict, said Szymon Szynkowski vel Sęk about the situation on the Polish-Belarusian border.

Prime Minister Mateusz Morawiecki went on a trip around Europe. His visits to individual countries concern the problem of illegal migration and the activities of Alexander Lukashenka. On Tuesday, the head of the Polish government talked in Zagreb with the Prime Minister of Croatia, Andrej Plenkovic, about the security of the region.

– One should not be under the illusion that we are dealing with a permanent de-escalation. We are observing the effects of Polish diplomacy. There are the first return flights, a reduction in the influx of migrants – this is good news, but one should not have any illusions that Lukashenka’s goals have changed – said the deputy foreign minister in an interview with Polish Television.

A visit to Paris

The politician emphasized the importance of diplomatic relations and international alliances in the current crisis. Prime Minister Morawiecki will meet the French president in Paris on this matter. – We are counting on the solidarity of President Emmanuel Macron – emphasized Szynkowski vel Sęk.

– It is also clear that any arrangements that will be made on our border without consulting us will not be respected by Poland – he added.

Also read:
Aggressive migrants were pushing the fence again. “Only a firewall will solve this problem”Also read:
Deputy head of the Ministry of Foreign Affairs: It is necessary to put further pressure on Lukashenka

Videogames entered his life in the late '80s, at the time of the first meeting with Super Mario Bros, and even today they make it a permanent part, after almost 30 years. Pros and defects: he manages to finish Super Mario Bros in less than 5 minutes but he has never finished Final Fight with a credit ... he's still trying.
Previous Milena Sadurek attacked in the parking lot. “I heard that I am: f **** and rag”
Next Poles want to work for 4 days, 8 hours each and earn the same