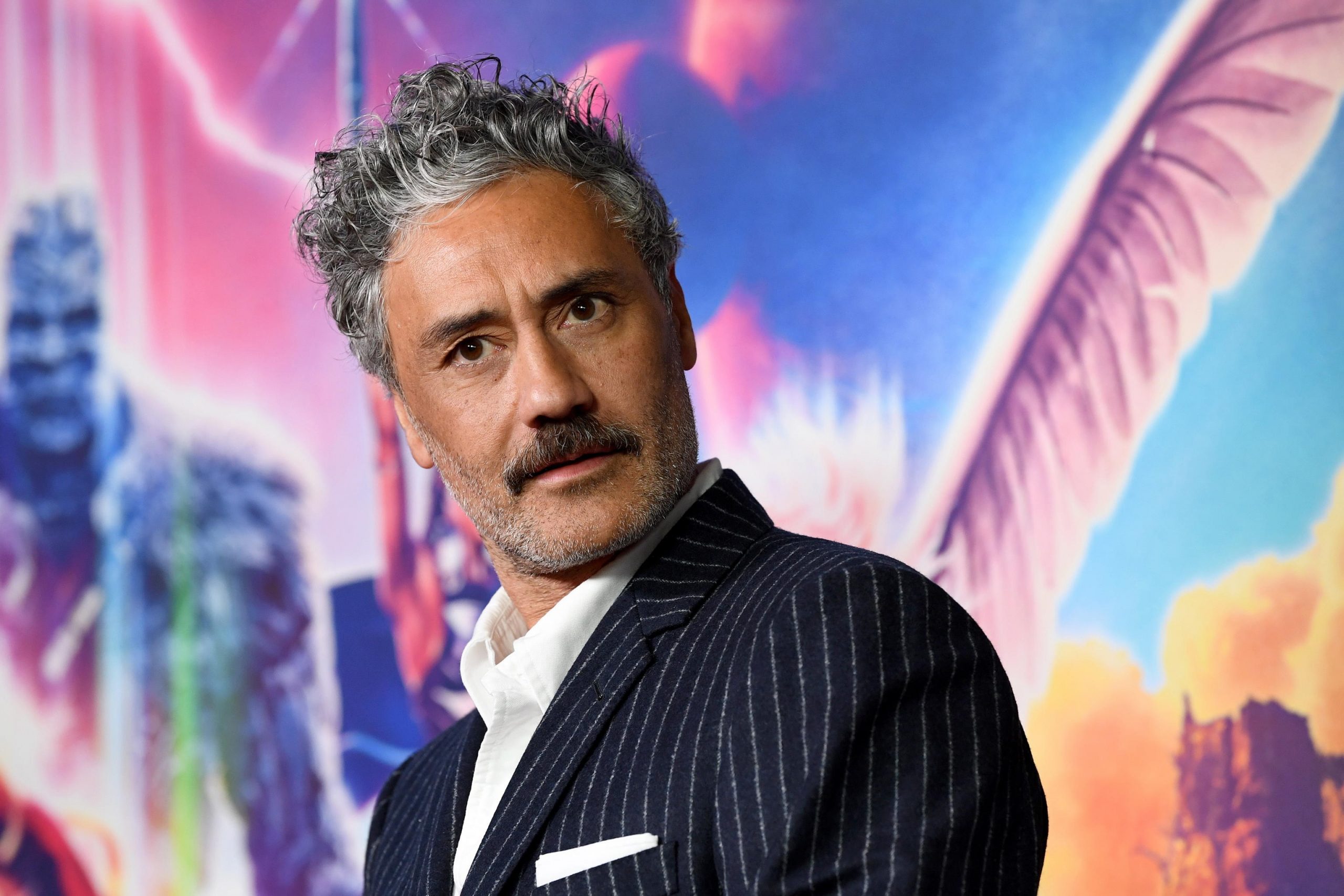 
Taika Waititi talked about Next Goal Winsfootball comedy considered by the director as an antidote to Thor: Love and Thunder.

Taika Waititi defines Next Goal Wins an “antidote” a Thor: Love and Thunder

The career of Taika Waititi proceeding swimmingly, after the success of Thor: Love and Thunder and the engagement to direct one of the next films of Star Wars.
To these colossal projects, the New Zealand director has always accompanied other smaller ones, where give free rein to his irreverent and unconventional style. Characteristics evident in the film that made him known to the general public in 2014, Life as a Vampire – What We Do in the Shadowsand which will probably make their return in his next project: Next Goal Wins. This comedy about the world of footballbased on a story that is as absurd as it is true, was recently hailed by Waititi as a precious outlet compared to the blockbusters he directed lately.

Taika Waititi on the importance of Next Goal Wins compared to his blockbusters: “I missed home”

In a recent interview, the director explained why Next Goal Wins it’s such an important film for him, even in the face of films he’s directed in recent times.

“This movie was a great antidote to movies like Thor: Love and Thunder And Jojo Rabbit. Not because there’s anything bad about making those movies, of course, but I missed home so much.”

Next Goal Wins it’s based on the 2014 documentary of the same name which tells the story, dramatic and surreal at the same time, of the Samoan national football team, last in the FIFA rankings after losing 31-0 to Australia, in a match valid for qualifying for the 2002 World Cup. To rehabilitate their pride, the team is entrusted to the Dutch coach Thomas Rongen. The latter, in the film directed by Waititi, will be interpreted by Michael Fassbender.

Waititi specified that his film will be a very free adaptation compared to the original documentary.

“Anyone who loves movies that stay 100% true to the true stories that inspired them will hate this movie. I mean, anyone who wants to know exactly what happened can watch the documentary. We want to go a little deeper with these characters, even if the story is the same. This is the definitive story about a bunch of losers. It takes place in Polynesia and that’s very important to me because these are my people. When I saw the documentary, it was like seeing myself and my family, and it was perfect in so many ways. Having the ability to get this story to a wider audience is one of my main goals with this film“.

To explore themes and curiosities related to cinema, the appointment is with Buio in Sala, on Sundays from 8 to 10 pm on Radio Cusano Campus.

David Martin is the lead editor for Spark Chronicles. David has been working as a freelance journalist.
Previous ‘Don’t Make Me Go’ new images revealed
Next many guests expected in Andria, from Emma Marrone to the Måneskin