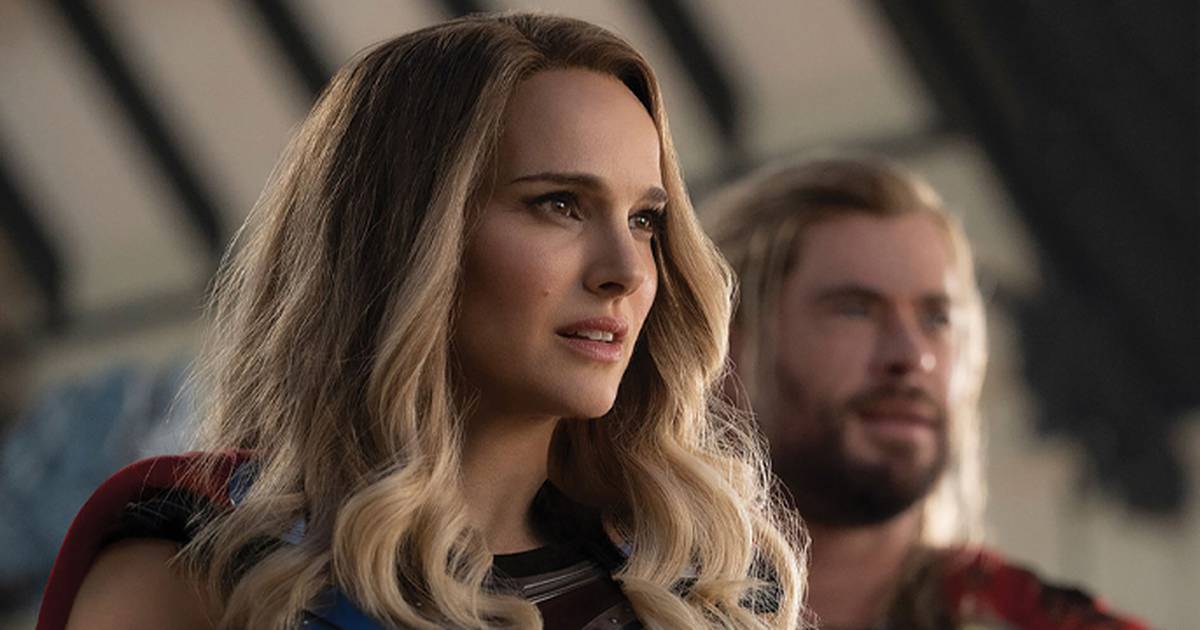 Taika Waititi Regrets Jane Not Being In The Movie

Taika Waititi admitted that he made a mistake in Thor: Ragnarok. Once Thor: Dark World ended the romance between Thor Odinson and Jane Foster subjectively and completely off-screen, the filmmaker who now commands Thor: Love and Thunder commented during an interview that he regretted not having included the character in the 2017 feature.

In Ragnarokthe God of Thunder reveals that “she didn’t leave me, I left her”, when being asked about Jane. Now, eight years after their split, Thor is reunited with his ex-girlfriend, who is actually the Mighty Thor.

“It was part of the comic book directed by Jason Aaron, and it was something we always loved when I was working on Ragnarok.”Waititi told Variety (via Comic Book). “We were always talking about how cool that was. And part of me in Ragnarok really wished Natalie [Portman] could be a part of it, and then when [a Marvel] I said ‘we want to bring her back’, it all made sense.”

He continued: “She will be the Mighty Thor, she will now take the hammer [Mjolnir]and that character is going to evolve, and she’s going to be a hero too.”

Follow us also on YouTube: on omeletvewith the main topics of pop culture; hyperdriveand, for the hottest news in the geek universe; and Bento Omeletour anime, manga and otaku culture channel.

Videogames entered his life in the late '80s, at the time of the first meeting with Super Mario Bros, and even today they make it a permanent part, after almost 30 years. Pros and defects: he manages to finish Super Mario Bros in less than 5 minutes but he has never finished Final Fight with a credit ... he's still trying.
Previous Live exclusively on Sky and streaming on Now Wimbledon until 2026
Next Barbara Broccoli, “We will reinvent 007, but not for two years”