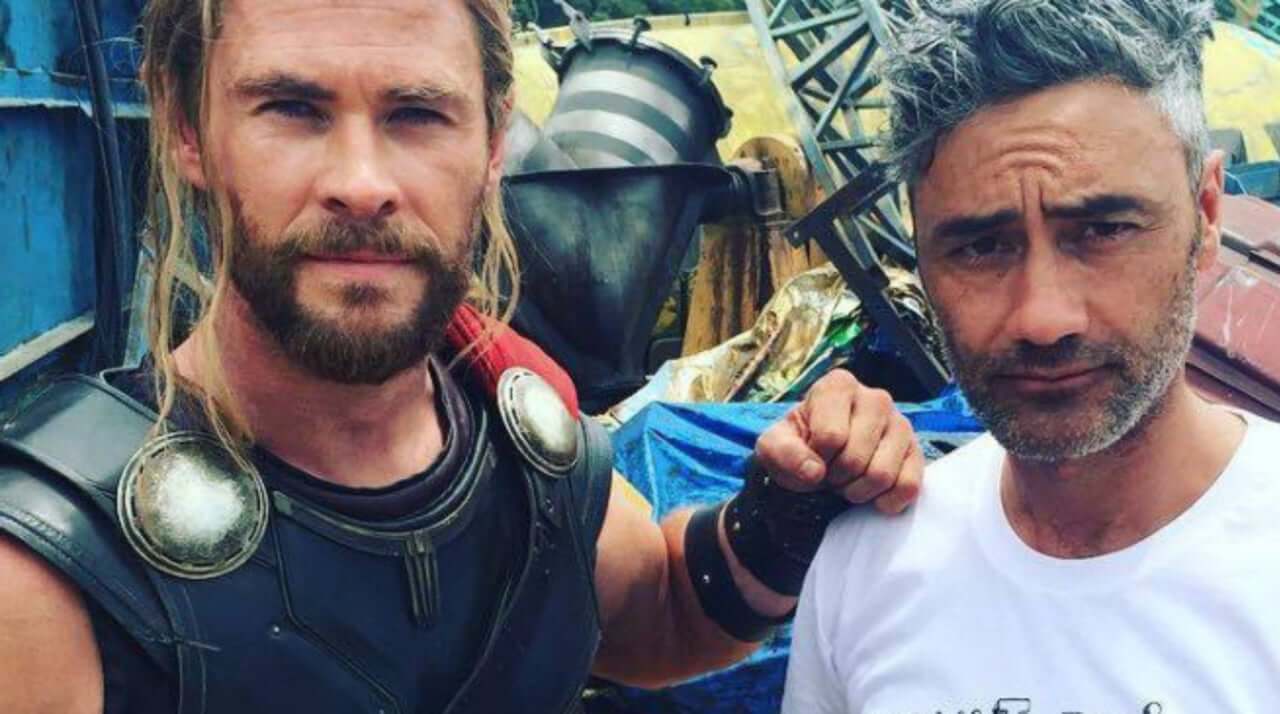 The director Taika Waititi revealed the reason for putting a nude scene of Chris Hemsworth in ‘Thor: Love and Thunder‘. The funny moment quickly appeared during one of the trailers for the new film, and quickly became a topic of debate on the internet.

“We all knew we wanted to do this from a very early age. That was in the first draft of the script actually and Chris was on board too.”said Taika.

Videogames entered his life in the late '80s, at the time of the first meeting with Super Mario Bros, and even today they make it a permanent part, after almost 30 years. Pros and defects: he manages to finish Super Mario Bros in less than 5 minutes but he has never finished Final Fight with a credit ... he's still trying.
Previous Do you remember them? See 7 actors who gave up on their careers
Next Come feat? Danny Bond and “Rihanna” meet at Micareta São Paulo