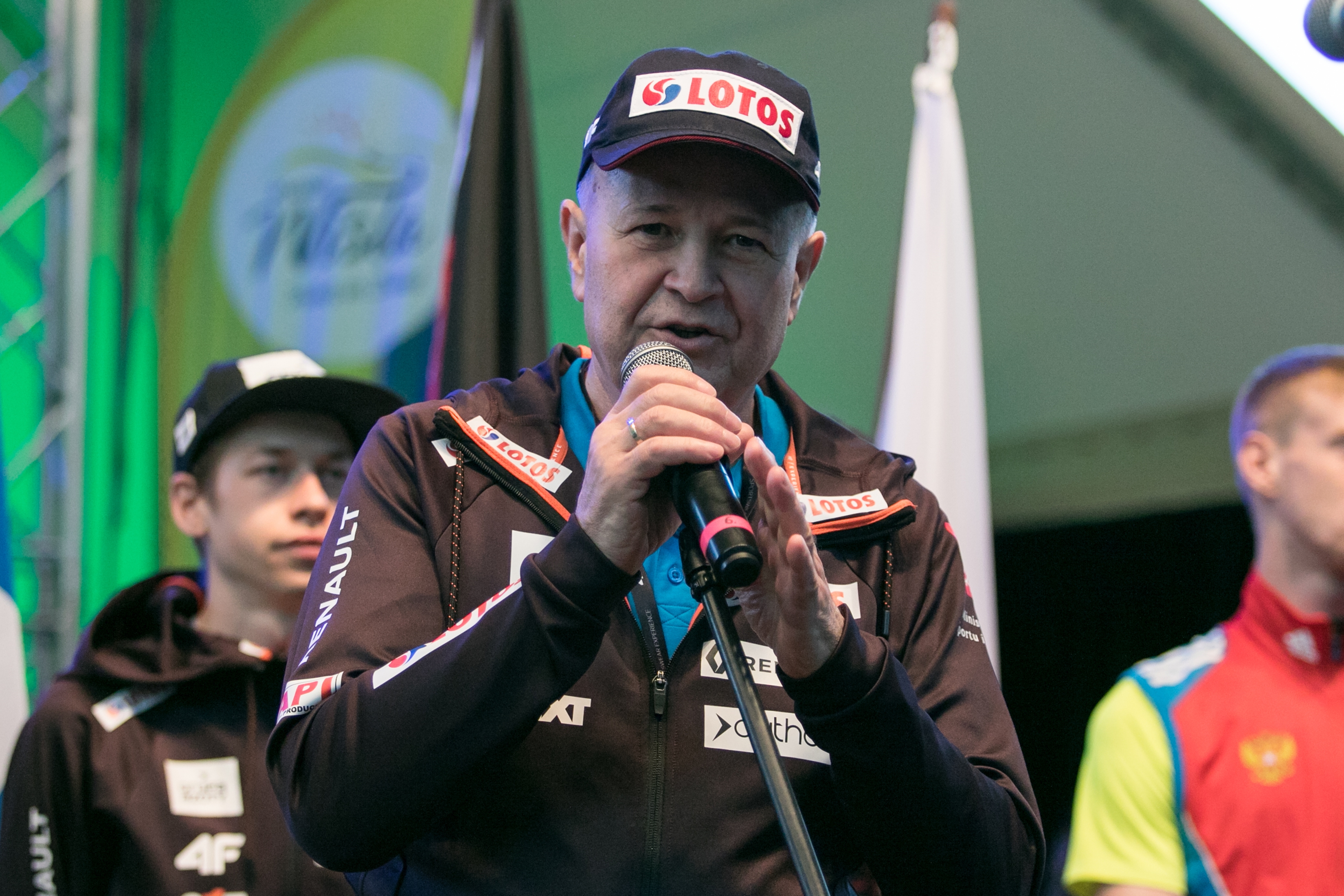 The weekend in Nizhny Tagil was special for Polish fans of ski jumping, because from this season the World Cup competitions are shown only on TVN. Apoloniusz Tajner in an interview with Radio ZET assessed the implementation of the studio at the station.

Before the start of the 2021/2022 season, there was a real revolution in ski jumping. The Discovery Group has not granted a sub-license to Polish Television. Thus, the World Cup competitions are shown only on TVN.

The weekend in Nizhny Tagil was therefore the first serious test for the station. The studio was run, among others, by Sebastian Szczęsny. The journalist was the hero of a high-profile transfer from TVP. Together with him, it was co-led by Damian Michałowski, who spoke with Apoloniusz Tajner.

The President of the Polish Ski Association assessed the broadcast provided by TVN. – Of course I watched. I like it very much – he admitted in an interview on Radio Zet.

– I rate them very highly, I had no comments. I think 9 on a scale of 1-10. The studio was very substantive. I think that it is necessary to continue – he added.

TVN does not have to wait long for the next test. This weekend, the Ski Jumping World Cup will come to Ruka. This is where the staff of Michał Doleżal will want to remove the stain from Niżny Tagił.

See also:
What is happening with the legendary Maradona? A year has passed since his death
The head of “France Football” confirms! We already know who won the Golden Ball

David Martin is the lead editor for Spark Chronicles. David has been working as a freelance journalist.
Previous Transformation of OFE? “There are no political decisions”
Next Danish sailors shot four pirates