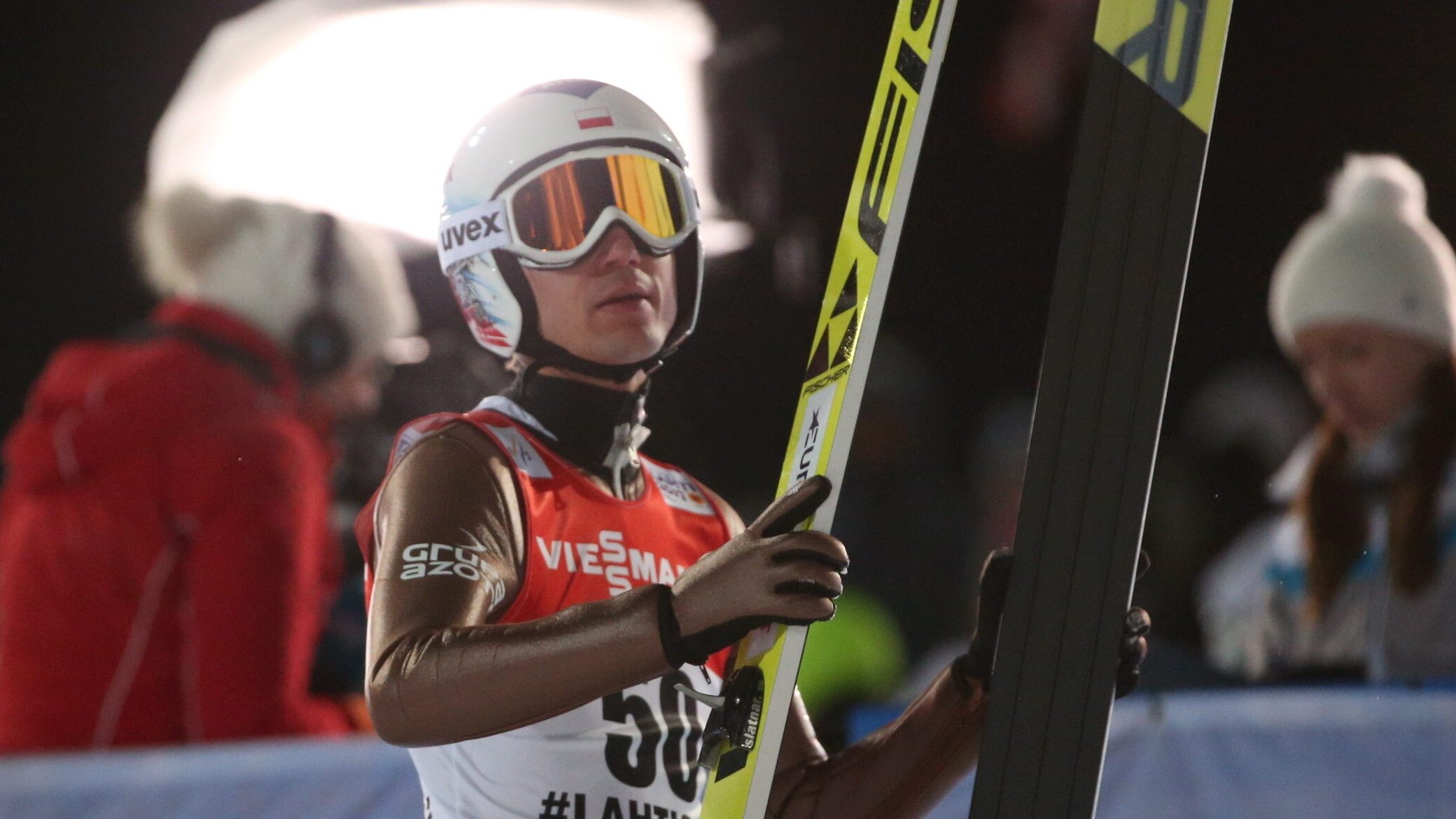 Tajner: We had to make such a decision

The head of PZN, Apoloniusz Tajner, informed on Radio Zet that during the World Cup competitions in Wisła and Zakopane, fans who were not vaccinated and vaccinated will have separate zones. He explained that this decision of the Polish Ski Association was a response to a letter received by the association from the office of the Ombudsman. In it, the Commissioner for Human Rights asked whether the competitions in Wisła and Zakopane would only be watched by the vaccinated. PZN had a plan to admit to the facilities only those fans who had already taken their dose of the preparation.

– We responded to that letter. I still think it was a good step on our part. When we made the decision to let only those who were vaccinated, our situation was that the pandemic was developing. And that was a few months ago. Thanks to our response, this initial decision is being modified, said Tajner.

Two zones will be created during the competitions in Wisła (4 and 5 December) and Zakopane (15 and 16 January) – for vaccinated and unvaccinated viewers. – This is due to the fact that the fans who are not vaccinated must have a slightly different space. They must have, among others 1.5 meter intervals. There will be voices saying that we will mark the vaccinated, but we had to make such a decision, explains the president of PZN.

According to Apoloniusz Tajner, due to the need to keep a distance, the number of fans who will enter the unvaccinated zone will be small. It is not yet known how many places are planned in the zone for people without COVID-19 vaccination.

Also read:
The Rector of the Jagiellonian University wants employees and students to inform whether they have taken the vaccineAlso read:
Austria: They protested against compulsory vaccination. They may lose their jobs

David Martin is the lead editor for Spark Chronicles. David has been working as a freelance journalist.
Previous a great realme GT Neo 2 at an extremely fair price
Next In the Archdiocese of Brisbane, clergy have to get vaccinated