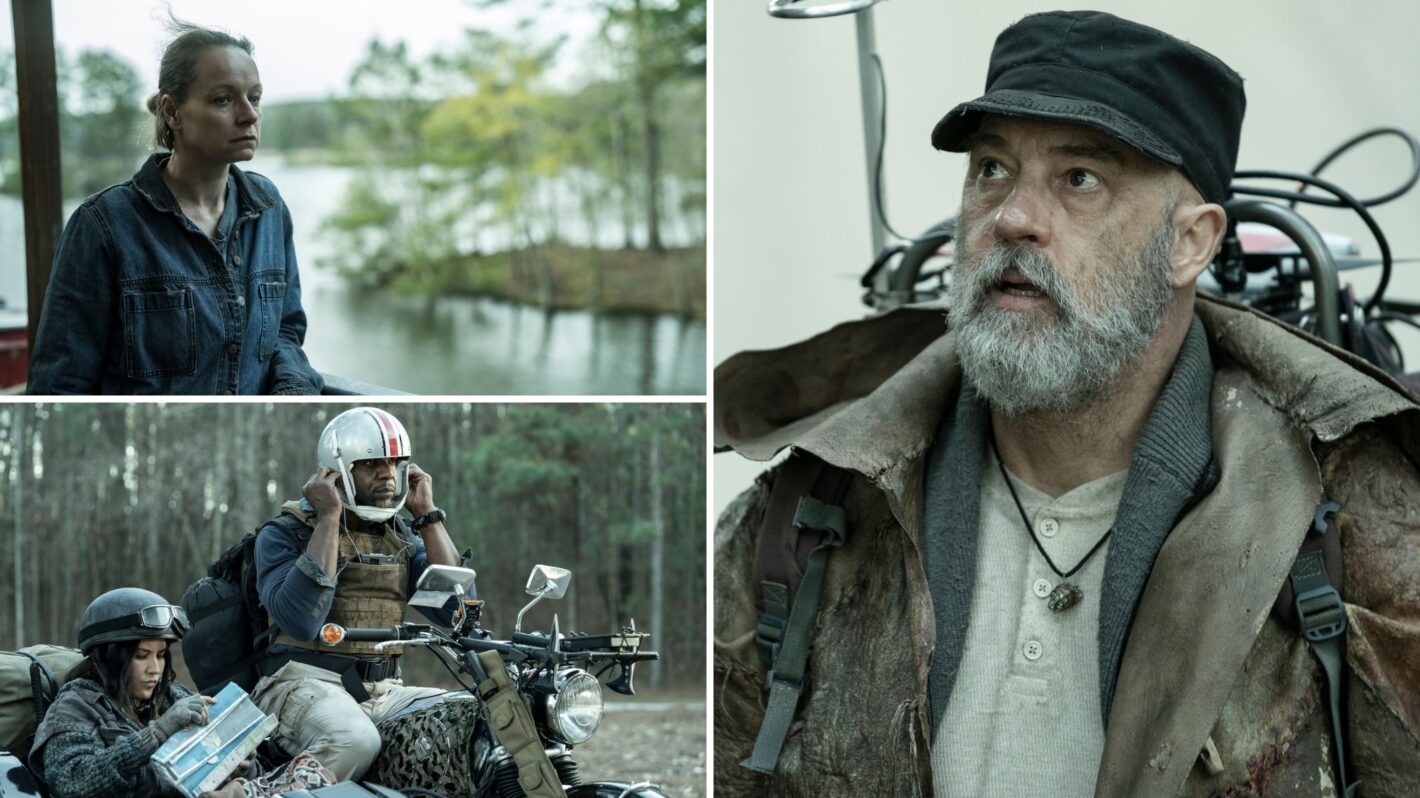 Rick Grimes will return to the universe of The Walking Deadbut not into Tales of the Walking Dead. Premiering August 14, the episodic anthology series takes place across the timeline of theApocalypse of the Wanderers, with standalone episodes revisiting Atlanta at the onset of the outbreak in 2010 and a zombie-plagued Dead Sector years after civilization collapsed. Along with a fresh cast of new characters, Tales revisits the origins of some familiar characters. Characters like Goddesses (Samantha Morton), the future Alpha of the Whisperersin a prequel to the time of Morton on The Walking Dead.

Some have theorized that the actor Eric Tiede you play a younger version of the Andrew Lincoln’s Ricks in an episode of Tales of the Walking Deadset years before the Rick in a coma woke up in the middle ofApocalypse of the Wanderers. But come on Twitter, Tiede debunked this theory.

To the awesome fan who sent this: I love you. but there’s only one Rick Grimes and that’s Andrew Lincoln. So despite the intriguing theory, I won’t be playing a younger version of Rick in #TalesOfTWD.

He wrote Tiede of an image that compared it to the grizzled Rick of Lincoln. He further added:

Sorry to burst the bubble, but hey, maybe he has a cousin out there somewhere.

In the comic Rick he has a younger brother who is stranded abroad in the early days of the epidemic. All this therefore seems to block some already feared roads, while still leaving some chink for the imagination of the fans.

In a tweets previous one, Tiede had confirmed that he would be playing a new character in the expanding universe of The Walking Dead. With regard to Lincolnjoined the actress of Michonne Danai Gurira on the stage of Hall H of the San Diego Comic-Con to announce that the two stars of Walking Dead would reunite in a new series that will premiere in 2023 on AMC+.

AMC extension describes it spin off anthology like this: “The stakes are high in each story, thrusting indelible new characters into relentless, life-threatening choices and situations as we see the apocalypse through different eyes, uncovering more worlds, myths and mysteries than The Walking Dead.”

The premiere of the series of Tales of the Walking Dead It’s Sunday August 14th on AMC extension; an exclusive two-episode premiere will stream that same night on AMC+. Subsequent episodes will stream a week early starting August 21.

How did you think the panel dedicated to the universe of TWD extension? Are you happy to finally see Andrew Lincoln as Rick Grimes? What do you think of the anthology series instead? Let us know with a comment!

David Martin is the lead editor for Spark Chronicles. David has been working as a freelance journalist.
Previous Ancelotti coach of Brazil? His answer is categorical: “Until 2024 …”
Next Verrone awarded 11 scholarships to students and the Constitution to new adults – Newsbiella.it