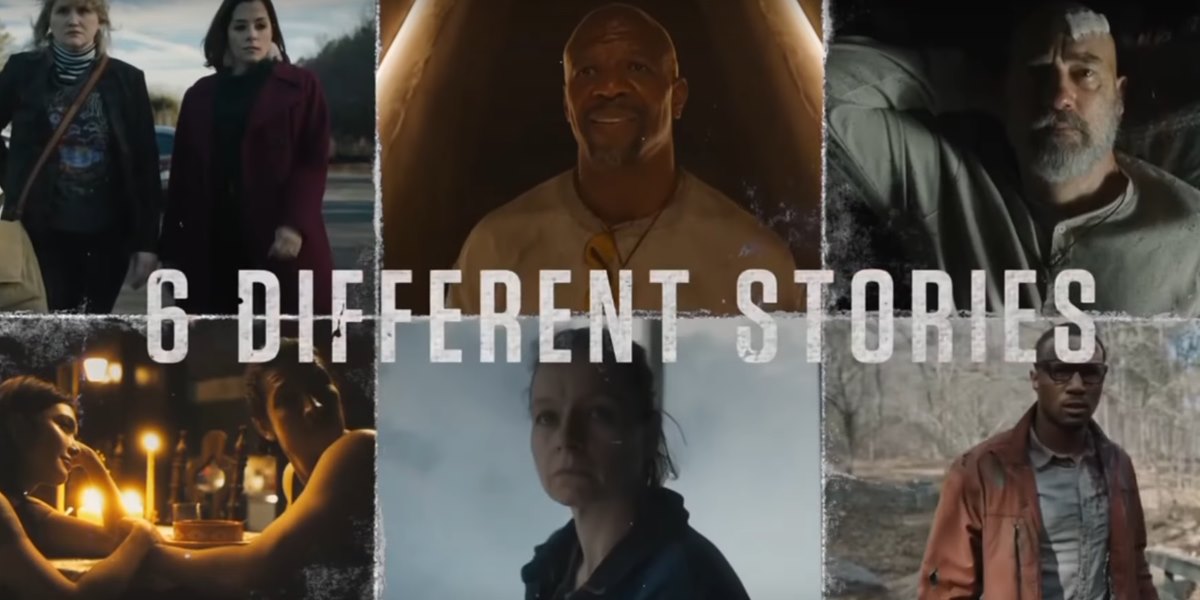 Tales of the Walking Dead: the first teaser trailer of the anthology series | TV

While waiting for the third, and last part, of the original series, AMC will propose in the summer Tales of the Walking Deadthe first season of an anthology project whose first has now been shared teaser trailers.

In the video you can see some very brief images of the six different stories that will be proposed on the small screen, but also revealing the fate of the character entrusted to Parker Posey.

The shooting of the episodes has been underway since January in Atlanta and a few days ago the presence of Samantha Morton was confirmed, who is also shown in the video, who will reprise the role of Alpha.

The episodes will last one hour and each one will be dedicated to a different character from the saga. Some of the stories will bring back protagonists who have already appeared in the television world based on Robert Kirkman’s comics, others will instead have unpublished characters at the center.

Tales of the Walking Dead will be produced by Scott M. Gimple, while the showrunner will be Channing Powell and among the directors there will be Haifaa Al-Mansour and Tara Nicole Weyr.

You can stay updated on the universe of The Walking Dead thanks to the contents published in our profile.

What do you think of the teaser trailer for Tales of the Walking Dead? Leave a comment!

David Martin is the lead editor for Spark Chronicles. David has been working as a freelance journalist.
Previous https://gamingbeasts.com/sumerians-download-pc-game/
Next The musical Beauty and the Beast to open the Lyrick Theater in Assisi in 2023