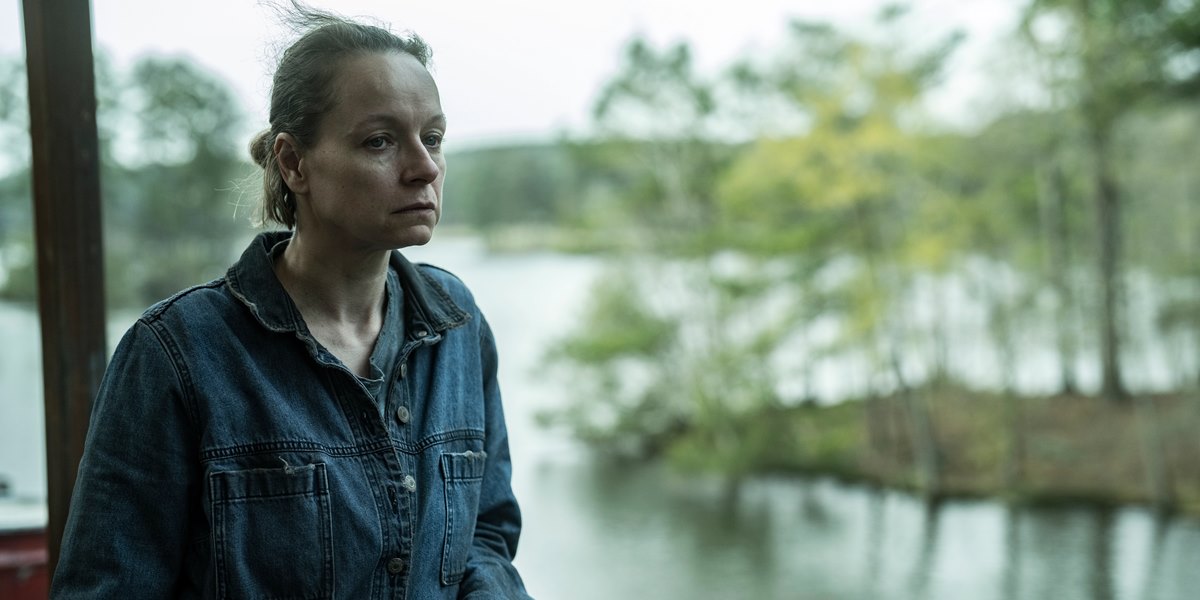 Tales of the Walking Dead: the writers had written a musical-style episode | TV

The first season of the anthology series Tales of the Walking Deadarriving on American screens on August 14, could contain an episode musicalas Scott M. Gimple had already anticipated in 2020.
The director of the television universe based on the Robert Kirkman comics, had in fact explained that the intention of the show was to surprise people every week with a different story, in terms of atmosphere and narration.

We came up with a musical episode that, simply for production reasons, was a little too difficult to shoot. But it is written! We have a whole script!

The too tight timing made it impossible to record the musical pieces, in particular being still struggling with the limits caused by the pandemic:

If we have a season 2 or 3, I will try as much as possible to support the making of it. It lives in my heart and in my mind.

Gimple, during the San Diego Comic-Con, had also explained that he had tried to make an animated episode and Powell the musical-style one, emphasizing “but we both lost”.
Powell had added:

Some ideas were so different that we wanted to see how far we could push the boundaries within this world, and the atmosphere, and see how much it would keep the spirit of The Walking Dead, leaving fans of the original show satisfied and winning new ones. . We have come up with crazy things. However, each of the six episodes is based on the desire and need to survive.

What do you think? Are you sorry that a musical episode of Tales of the Walking Dead has not been made?

The six episodes will tell very different stories with characters at the center who have to make difficult choices while around them is the zombie apocalypse.

In the cast there are faces known by fans of the saga such as Samantha Morton, who reprises the role of Dee / Alpha, and many new performers including Terry Crews (Brooklyn Nine-Nine) in the role of Joe, Olivia Munn (The Newsroom) who will be Evie, Parker Posey (Lost In Space) as Blair, Jillian Bell (Rough Night) as Gina, Anthony Edwards (ER) as Doctor Everett, Poppy Liu (Hacks) as Amy, Daniella Pineda (Cowboy Bebop ) who will be Idalia, Danny Ramirez (Top Gun: Maverick) as Eric, and Jessie T. Usher (The Boys) as Davon.

You can stay up to date on the universe taken from the Robert Kirkman comics thanks to the contents published in our profile.

David Martin is the lead editor for Spark Chronicles. David has been working as a freelance journalist.
Previous Rihanna and A$AP Rocky have ‘night valley’ 3 months after the birth of the child – Who
Next Nile fever, first died in Brescia; 74 years old, he lived in Cigole

Speaking of the autumn dress code, it is inevitable to think of a garment that …