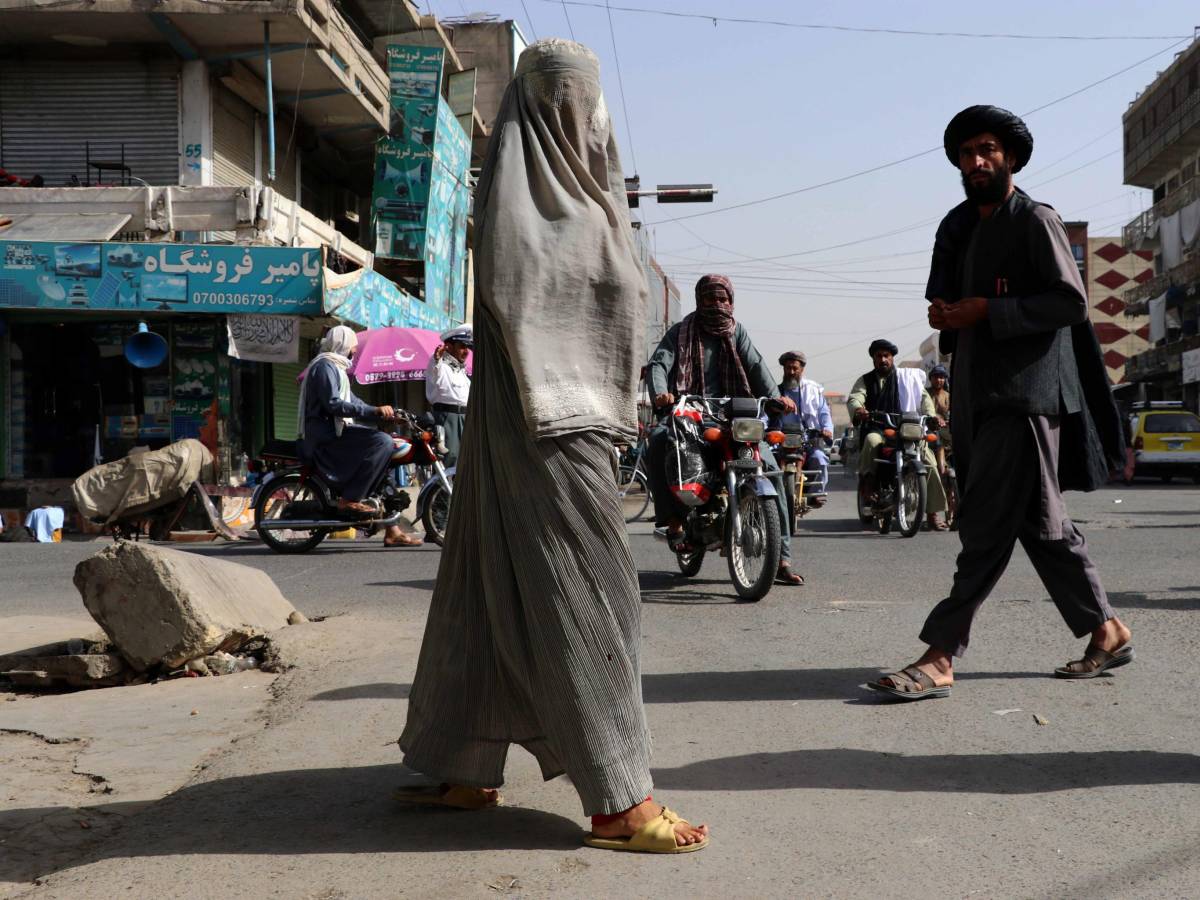 Taliban, Al Qaeda and rare earths: why Afghanistan is a danger to the West

Twenty-one years after 9/11, the circle comes full circle. American justice has the appearance of a drone. It is a surgical operation that takes place early in the morning. The goal is Ayman al-Zawhairi, the charismatic leader and mastermind of a group, al-Qaeda, which made the history of international terrorism. What will happen now? What future for Afghanistan? We talked about it with Francesca Manenti, director of the Center for International Studies (Cesi).

A big hit for the Biden administration. Will it serve to revive internal consensus?

“A big blow for Biden who was garnering a lot of criticism because of his own agenda, both domestic and international. It is a pin that can be pinned to the jacket and which somehow reconnects it to the Obamian experience. “

One year after the western withdrawal from Afghanistan, what does this operation say on a geopolitical level?

“That the Americans are still paying attention to the area, because the fight against terrorism did not end with the exit from Afghanistan. After all, this was perhaps the only firm point of the Doha agreement signed by the Trump administration with the Taliban. “

What will happen now in Afghanistan after Al Zawahiri’s death? Help us find out Support the report by credit card or Paypal or by bank transfer: ASSOCIATION FOR THE PROMOTION OF JOURNALISM BANCO BPM IBAN: IT43L0503401633000000004244 REASON: Reportage Afghanistan SUPPORT THE REPORTAGE

The presence of al-Zawhairi in Kabul suggests an inconvenient truth …

“Despite the sensational operation, the cover is short: by going to locate al-Zawaihiri in Kabul they revealed the secret of puffin, demonstrating that the relationship between al Qaeda and the Taliban has never been severed, indeed, over the years it has become osmotic. The presence of a leading figure like al-Zawahiri, in Kabul, surprised while he was quietly on the balcony, proves that with the Taliban in power, al-Qaeda is experiencing a sort of return to normalcy, with the possibility of reorganizing. “

What will happen now?

“This is the real question: there are several figures in the running for the new leadership, one of them is the shadow man Saif al-Adl, a historical figure, an early Qaedist who kept a lower profile than others. of its caliber. With him, a sort of link would be created between the old guard and the new generation of al-Qaeda, between the ideological legacy of early Qaedism and militancy on the ground. What can be hypothesized is that the group will move towards a sort of regionalization of the scenarios, with the African and Yemeni contexts that will have more and more relevance. This does not mean that the network is not also present elsewhere, albeit in a weaker way than in the past. “

Could it benefit ISIS?

“If we talk about the Afghan context, in reality al Qaeda is well integrated with the Taliban insurgency and has deeply rooted in the social fabric. So al-Zawahiri’s death could have a limited impact in this regard. “

The killing of al-Zawahiri has rekindled the spotlight on a battered region. What’s the situation?

“Afghanistan has been going through a profound crisis for a year. Previously it was among the poorest countries on the international scene, but since the settlement of the Taliban the crisis has worsened. It is an economic crisis that translates into a humanitarian crisis, aggravated by the administrative inability of those who govern and by the radical rules that the emirate brings with it, which damage the civil rights and freedoms of the population. “

The government is trying to gain recognition from the international community.

“Yes, but the game at stake is complex: in order to obtain it, a series of concessions on human rights and civil liberties are requested, which by their very nature the Taliban group has difficulty in granting. In addition to not recognizing them as valid, the government would run the risk of encountering many difficulties in justifying them to the more radical fringes of the movement. “

There are countries, I am thinking of China, which are decidedly softer on this issue …

“All the regional players, such as Russia, China, Pakistan, Iran and Central Asian countries, are looking carefully at Afghanistan. The objectives are two: the first is to avert a new crisis that multiplies the criticalities with repercussions on national security, the second is instead of an economic nature. They aim to encourage the recovery of the country to insert it in a regional panorama in which it can become an interlocutor, including an economic one. “

There is an estimated trillion-dollar treasure trove of rare earths in Afghanistan. What does it mean to control them?

“It means conquering a fundamental role in future international matches. The great example is Russia which is able to achieve political results with gas. The role that hydrocarbons are playing today, rare earths will play tomorrow. Winning contracts for their extraction and supply is a crucial game to control the supply chains of strategic sectors. Rare earths are the first step in the value chains for ecological transition technologies, just think of electric cars. “

The West is focusing a lot on these technologies, yet after twenty years of presence in the field, it risks remaining with the match in hand.

“The West is called to make choices. Strategic security must be guaranteed without derogating from democratic principles, without compromising. It is necessary to understand how to link strategic interests of an economic security nature with those of values ​​to a synthesis. It is a longer path, and in order not to be too far behind we must not limit political choices to the here and now but have a vision. “

Videogames entered his life in the late '80s, at the time of the first meeting with Super Mario Bros, and even today they make it a permanent part, after almost 30 years. Pros and defects: he manages to finish Super Mario Bros in less than 5 minutes but he has never finished Final Fight with a credit ... he's still trying.
Previous Cesena, Foo Fighters protagonists on Monday at San Biagio for “Across the Movies”
Next Oppenheimer, the world is engulfed in flames in the film’s first trailer