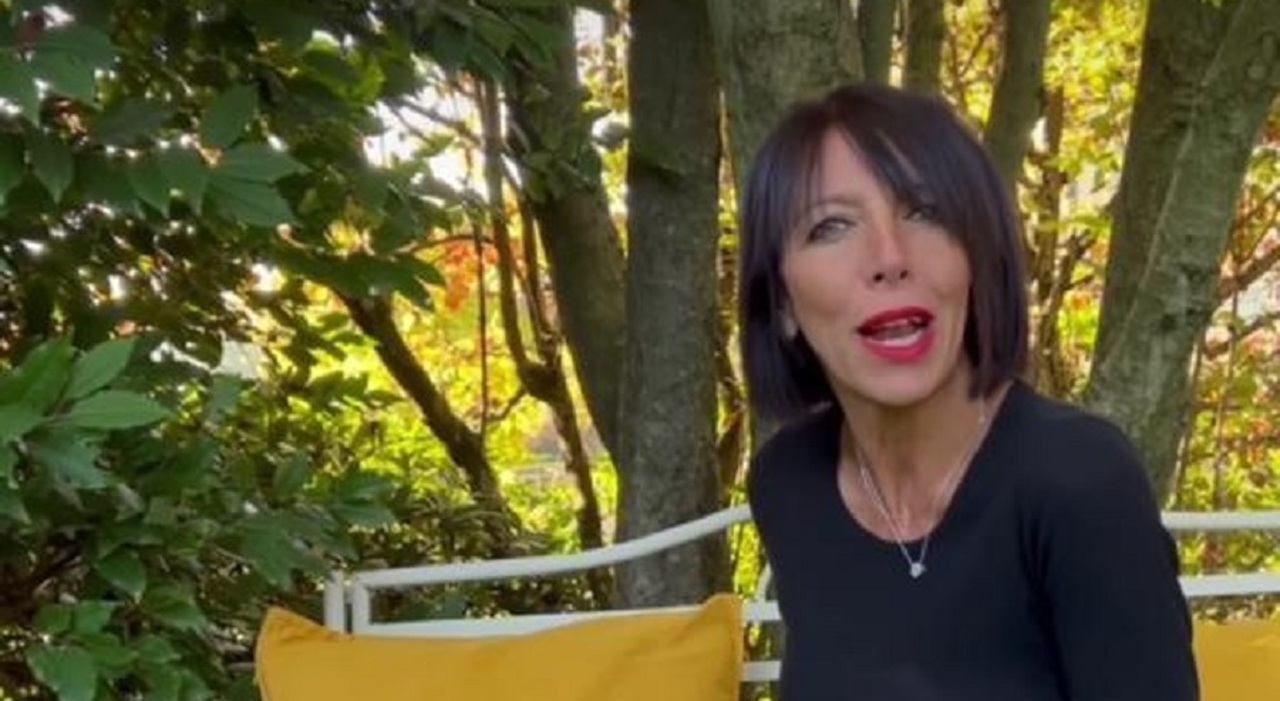 Talk about sex on Instagram, a nurse recalled by the USL: “We need decorum”

CASTELFRANCO Stop the sex videos of the sex counselor nurse. The USL of the Marca has officially recalled Fanni Guidolin, ostomy center nurseasking her to stop publishing this type of video on her Instagram page, “Fanni_greenlover”, already followed by over 11,500 people, for a matter of decorum of the same health company. The videos in question, some even with more than 130 thousand views, they know no taboos. With one communicative style that is anything but formal, as in fact requires the social platform followed in particular by young people. And some of it didn’t go down.

The USL has in fact received reports from citizens who do not consider the activity adequate for a professional employed by the healthcare company. Hence the decision to get to the recall. Apparently, by the way, it is not the first time. “We called her back and soon we will discuss – he explains Francesco Benazzigeneral manager of the USL of the Marca – the videos are a little pushed. They are not vulgar, but we are obliged to call you back: as an employee of the health company you also need a certain decorum. We can of course talk about sexuality, but without the need to do the poses. We have received several reports from citizens who asked us if it seemed the case – he adds – maybe there is the risk of passing for bigots. But it does not seem correct for a health worker who, moreover, she is neither a sexologist nor a psychologist“.

In addition to the activity in the ostomy center, specifically, Guidolin she graduated as a sex consultant from AISPA, Italian association of applied psychology sexology. And he started creating short videos in which he addresses sexual issues at 360 degrees. It has now created a substantial social community. In recent days, she asked her followers to write to her if they saw any help in her videos of her. The goal is to demonstrate, even to the healthcare company, that online activity does not create a scandal but rather is useful. Even if done in these terms. “Between the sadness, the disbelief and the hope of being able to return to publish my videos on sexuality», He wrote in the last post, then deleted. And more than someone has commented on it asking her to go on. “It is unacceptable that a page like yours is blocked in this completely lawful world – she read – we young people we need more videos like yours based on science, statistics, medical studies, correct information. You have found a fun and light way to tackle still taboo topics – she concludes – it is right now that you must not give up. You’re doing great. And this is very annoying ».

Videogames entered his life in the late '80s, at the time of the first meeting with Super Mario Bros, and even today they make it a permanent part, after almost 30 years. Pros and defects: he manages to finish Super Mario Bros in less than 5 minutes but he has never finished Final Fight with a credit ... he's still trying.
Previous “What a bad match for Irrati, Mourinho made the usual show contesting everything”
Next Scarlett Johansson: the stunt double is the Italian Roberta Mancino