Taurus: plot, cast and release of the film with Megan Fox and Machine Gun Kelly

Taurus is the upcoming musical drama film. The plot centers on a musician on the rise but with a troubled essence, Cole (Machine Gun Kelly): the man spends his days and nights looking for inspiration, to record one last song. His assistant Ilana (Maddie Hasson) is similar to a sister, and wants to help him: his collaborators surround him, who want him in the studio, while his drug dealer (Ruby Rose) and his ex (Megan Fox) push him even further into a state of prostration. 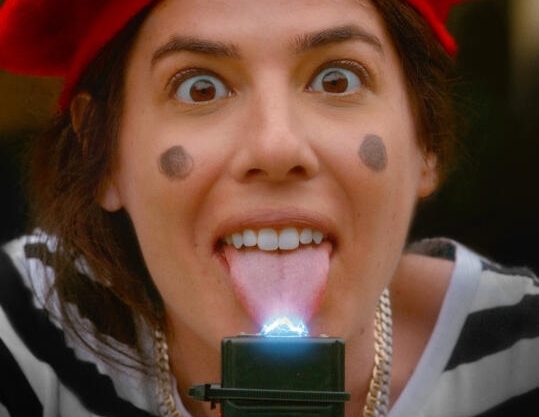 Taurus, the cast and the release date of the film

Machine Gun Kelly – whose real name is Colson Baker – recently starred in Jackass Forever and Midnight in the Switchgrass; Megan Fox worked on Teenage Mutant Ninja Turtles: Out of the Shadows, Big Gold Brick and Transformers: Revenge of the Fallen. Ruby Rose starred in Batwoman, playing the lead Kate Kane. Also in the cast are Demetrius Flenory Jr. (TV series Euphoria) and Naomi Wild, who worked on the album Hotel Diablo Of Gun Kelly.

Directed by Tim Suttonwhich he has already directed The Last Son. “This film is a labor of love for Tim and Colson – said Mark Ward, of the RLJE company that will distribute the film – and their passion for this project really shines on the screen”. musical, between frustrations and successes: similar themes have recently been told in Sound of Metal and Elvis.

The film Taurus premiered at the Tribeca Film Festival to mixed reviews. It opens in US cinemas on November 18, 2022.