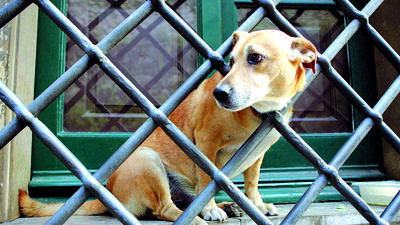 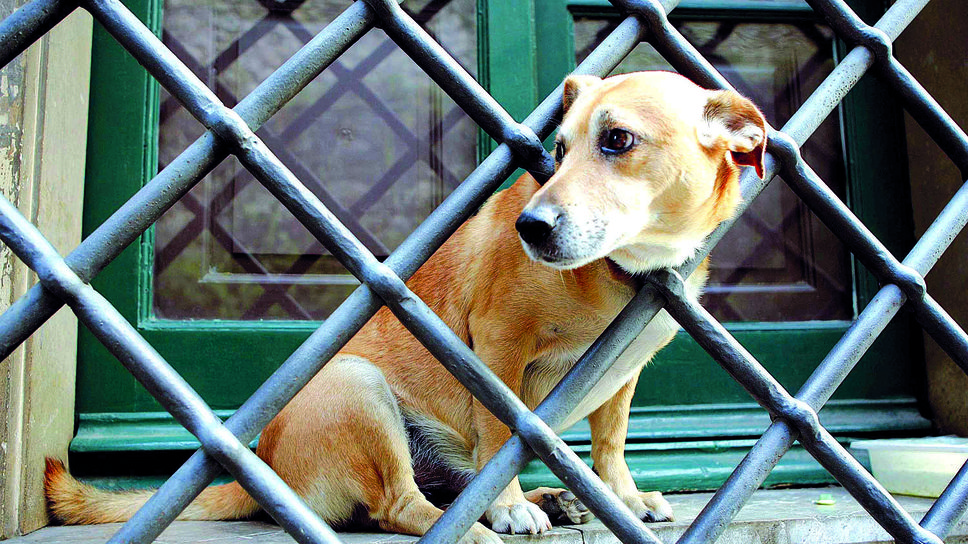 A little dog, from the Lodi area a new suspicion of mistreatment arrives (archive)

Several women from Tavazzano wrote an e-mail the day before yesterday to the Alto Lodigiano Ats veterinary district, to the forestry carabinieri, to the provincial police and to the local police competent for the territory to report that a man lives in the Tavazzano area who he would have buried his little dog in the garden of his house, then he would have abandoned a second one and, finally, he would have procured another small dog, about whose fate the women now say they are worried about.

Yesterday they decided to contact the editorial staff saying that after their previous reports they would not have seen any intervention by the authorities. The first e-mail, to a single local police body, dates back to September: a woman, with the indication as signatories of 4 others (one with a telephone number), said that the man would be seen in a green area “Repeatedly beating his dog on the back for not obeying a call.” The man would always carry a cane with him when he takes the dog out and would also “violently beat him with straps on a leash.” The women also reported that the animal would be “kept in the chain from 20 to 8” and that until apSome time ago, the same person had another dog “who died in at least dubious circumstances and had been ill for months without being taken to a veterinarian.”

The second report, dated September 26, reported “obvious lameness of the dog” and “whines and laments”. The third, on 13 October, this time extended to various police and administrative bodies, reported that the dog would be abandoned, and that, not having the obligatory microchip, it would be caught and taken to a kennel. The fourth email released by the group of women is on Thursday evening, which adds, regarding the dog itself, that the abandonment would have taken place “in the Mulazzano area”. But he adds that “a third small dog has been brought to the man’s house, which he keeps relegated.” “We regret that a timely intervention after our first report would have avoided days of beating the little dog then abandoned – the women conclude – and we hope that the authorities will intervene to protect this new dog”. It remains to be seen whether checks have started, because since 2016, no complaints or exposed via e-mail have been accepted, as per ministerial directive: you have to go personally to the judicial police, police or carabinieri offices.

The variety offered by video games never ceases to amaze him. He loves OutRun's drifting as well as the contemplative walks of Dear Esther. Immersing himself in other worlds is an incomparable feeling for him: he understood it by playing for the first time in Shenmue.
Previous Selena Gomez, unveiled the release date of the trailer for the documentary My Mind & Me
Next Clamorous gaffe of the Lazio player: “Forza Napoli Semper”