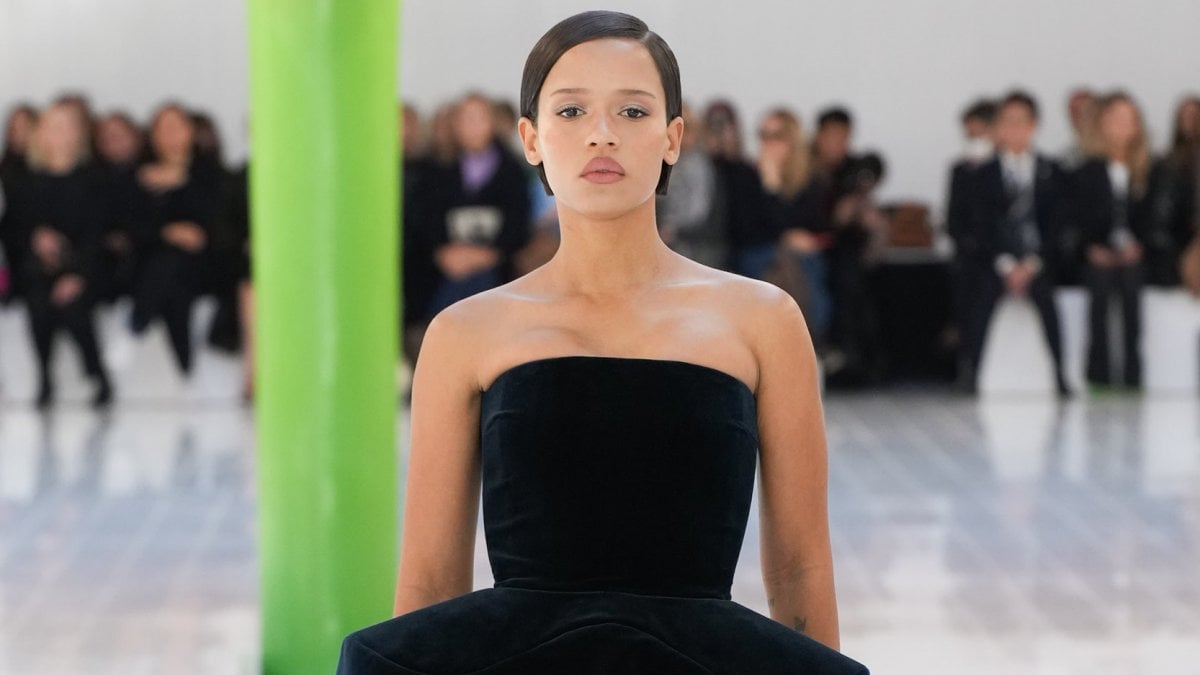 Taylor Russell: after the film with Guadagnino, the debut as a model at Paris Fashion Week

The modeling career of Taylor Russell, the 28-year-old Canadian who became famous in Italy, blossoms like one of the spectacular flowers on her feet, thanks to Marcello Mastroianni award won at the Venice Film Festival as an emerging actress in the film Bones and All by Luca Guadagnino. Taylor posed for the fashion shoot of d and answered a rather special back-and-forth interview in which confessed that he is not yet fully aware of his success: “I opened my eyes and I was here, and I still don’t know how I feel about it.”

An actress on the catwalk

Taylor Russell is now making headlines again for another very popular event all over the world, Paris fashion week. In fact, she was chosen by the brand Loewe directed by Jonathan Anderson to open the spring summer 2023 show staged in the spaces of the Guarde Républicaine in the French capital. The main theme of the collection is anthurium, the colorful flower of the araaceae that decorated the locations and invitations of the fashion show, but above all the maison’s clothes and accessories.

David Martin is the lead editor for Spark Chronicles. David has been working as a freelance journalist.
Previous Putin: ‘The annexed Ukrainian regions are ours forever’ – World
Next Covid: 34,479 positive, 30 victims. Rate at 18.8% – Medicine