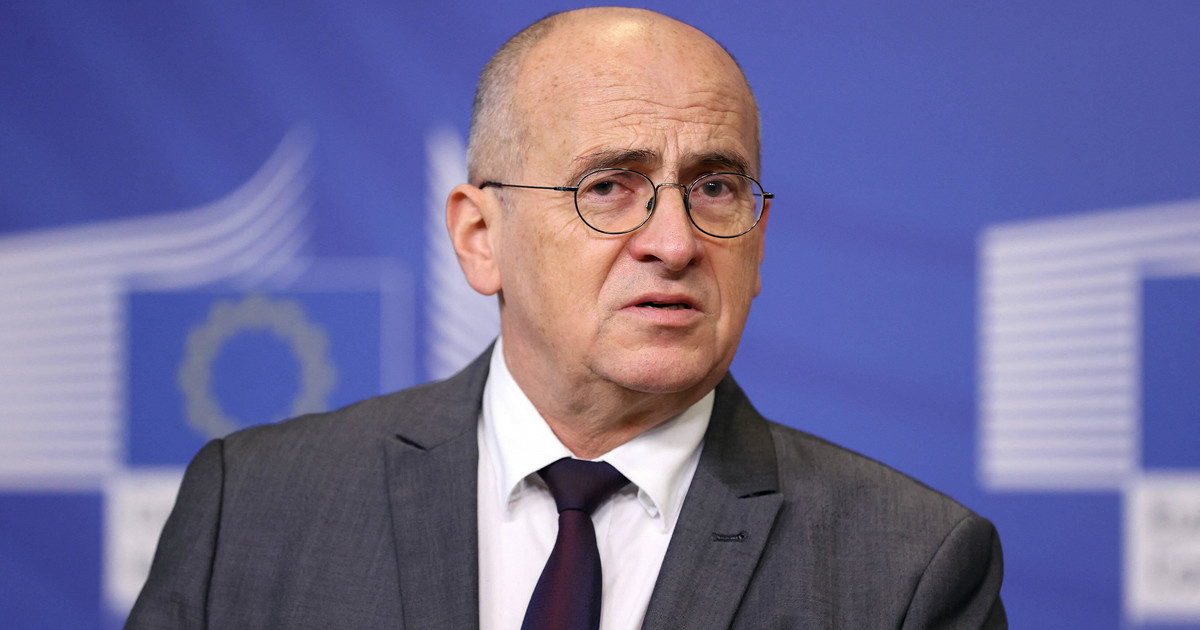 Tension in the East. Zbigniew Rau: the risk of war greater than ever

Poland took over the chairmanship of the OSCE. The head of diplomacy referred to history

At the session of the Permanent Council of the OSCE, Rau presented the priorities of the Polish presidency of this organization. He referred to the history of Poland and its experience of resistance to the imperial aspirations of its neighbors and submission to a foreign power. – The breaking of the iron curtain 30 years ago was a moment of regaining sovereignty and statehood for my nation and the whole of Central Europe – he emphasized.

– This was the moment when very tragic episodes in our history took place, when the communist authorities opened fire on demonstrating workers, representatives of the same nation, in Gdańsk and Gdynia in 1970 and in 1981 at the Wujek mine in Katowice – he said, pointing out that this experience of Poland should be carefully studied by all who may believe that using force against one’s own people is a good option and will bring lasting solutions.

– Since we are a nation with a traumatic history, which has benefited greatly from peace in Europe, we know perfectly well which proposals serve peace and which threaten it. We will share this experience during our chairmanship of the OSCE, announced the head of Polish diplomacy.

Tension in Eastern Europe. The risk of military escalation

Zbigniew Rau emphasized that currently the OSCE states are facing special challenges for peace and security. – Prolonged conflicts, military confrontations, radicalization, terrorism, along with the increasing erosion of arms control regimes, the effects of the COVID-19 pandemic and profound violations of human rights and fundamental freedoms of individuals are leading to increasing uncertainty, unpredictability, divisions and fears growing in our societies. It seems that the risk of war in the OSCE area is now greater than at any time in the last 30 years, he said.

The head of the Ministry of Foreign Affairs assured that the Polish presidency would not be indifferent to security concerns raised by any participating state.

The head of the Ministry of Foreign Affairs expressed his appreciation for the OSCE Special Monitoring Mission in Ukraine (SMM). He called for an extension of her mandate beyond March 31. He also mentioned Georgia, Transnistria and Nagorno-Karabakh as places where efforts to establish lasting peace should be strengthened. As he added, the recent events in Kazakhstan have also raised great concerns.

– For several weeks we have been dealing with the possibility of a serious military escalation in Eastern Europe. Military analysts pointed to a large increase in the number of troops in the region. Recently, we have heard the demand for security guarantees related to an important part of the OSCE area and a renewed discourse on spheres of influence – said Rau. He stressed that these aspects require serious international assessment and an appropriate response based on the principles of international law. As he pointed out, the problem does not concern one or two countries, but poses a challenge to the stability and security of the European system.

– The Polish presidency, in agreement with the participating states, will ensure that the OSCE will play a role in solving the current security challenges in Eastern Europe. We will be open to dialogue and ready to present initiatives aimed at achieving mutual understanding and easing tensions in the OSCE area, declared Rau.

Videogames entered his life in the late '80s, at the time of the first meeting with Super Mario Bros, and even today they make it a permanent part, after almost 30 years. Pros and defects: he manages to finish Super Mario Bros in less than 5 minutes but he has never finished Final Fight with a credit ... he's still trying.
Previous Another billionaire transfer from Newcastle. Third in history after Batistuta and Ronaldo Pik nona
Next Huawei P50 Pocket debut. We know the price and parameters of the folded smartphone 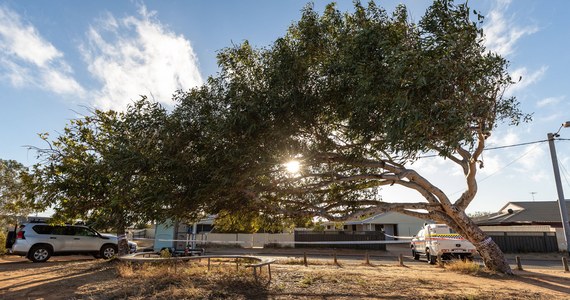 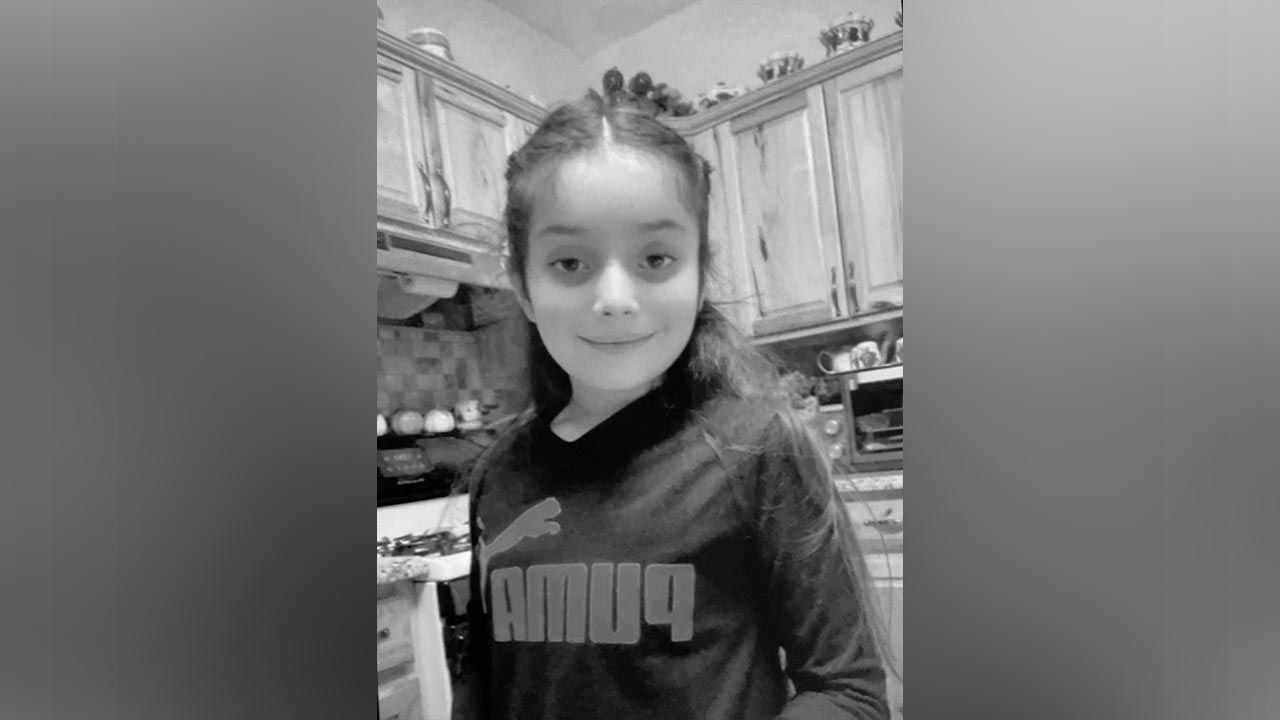 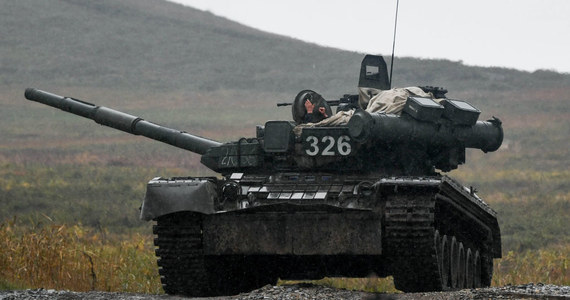 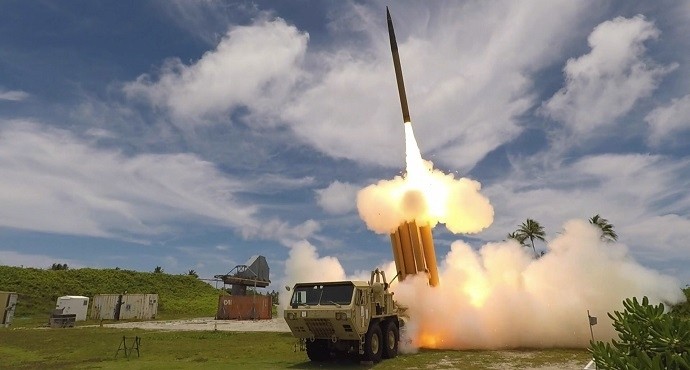