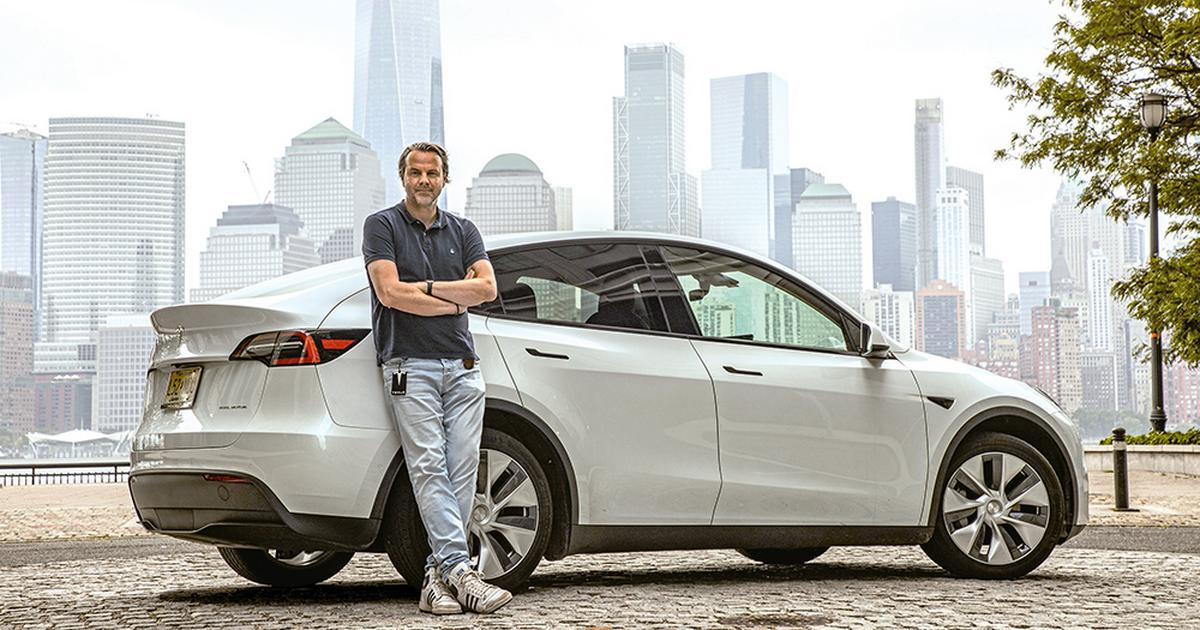 Tesla drivers could not get into the cars. The application has failed

Tesla owners could not count the past weekend as successful. Those of them who used the app to open the car reported errors that prevented them from getting into the cars. Some of them do not use car access cards – instead they choose the application.

The first reports began to arrive on Friday, October 19. They concerned the inability to connect to the car via the application. From the level of a smartphone, you can use it, for example, to remotely unlock or lock the door, turn on and off charging, recall the vehicle from the garage, turn on its lights or turn on the heating. Initially, reports came mainly from the USA and Canada. It quickly turned out, however, that the problem was global. In some cases, Elon Musk intervened personally.

Musk also informed via Twitter about the progress in removing bugs in the operation of the application, which, as it turned out, was caused by a server failure. It happened shortly after Tesla released an update to its app.

The variety offered by video games never ceases to amaze him. He loves OutRun's drifting as well as the contemplative walks of Dear Esther. Immersing himself in other worlds is an incomparable feeling for him: he understood it by playing for the first time in Shenmue.
Previous Horizon: Forbidden West – Guerrilla Games introduces the NPC and the living game world
Next Robert Kubica and Orlen will reveal their plans! Known term