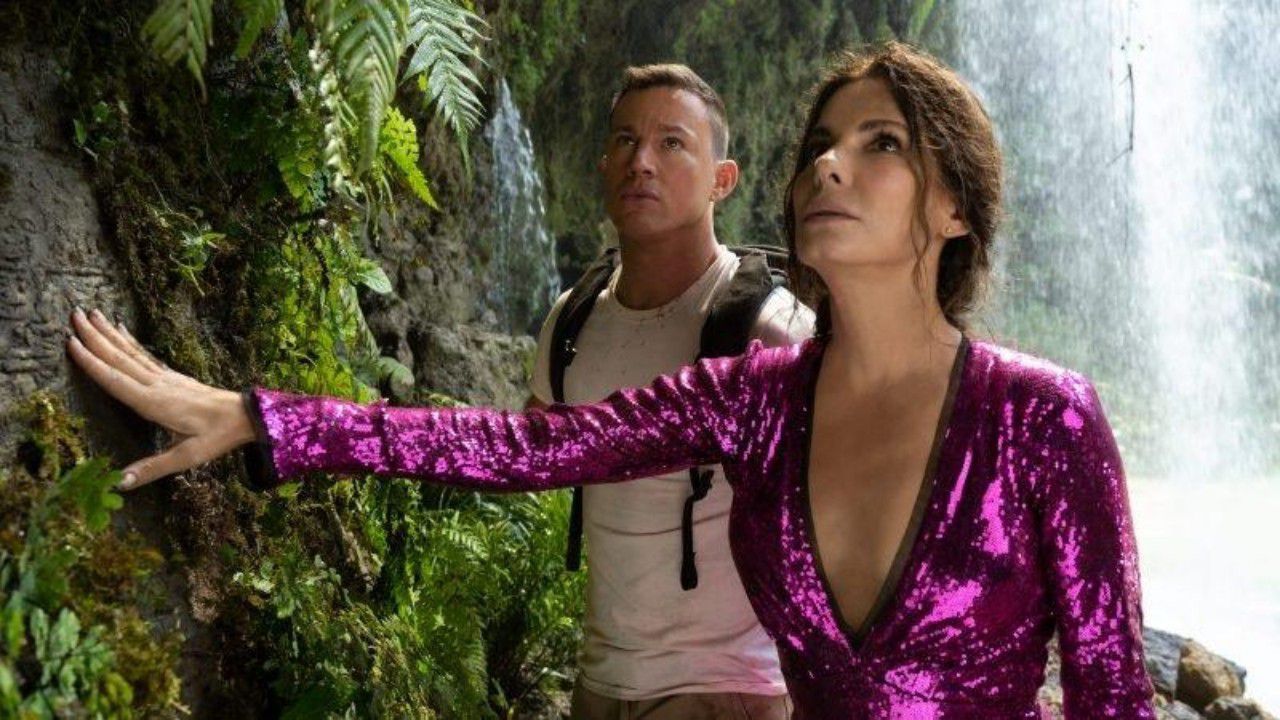 The new film with Sandra Bullock The Lost City hit theaters last March, where she challenged The Batman. The film has now left the cinema, and now is ready to arrive on Paramount +.

According to what we know, in fact, the adventure comedy with Sandra Bullock and Channing Tatum will be available for streaming tomorrow on the platform. The two worked together for the first time, and it seems that it worked: The Lost City grossed over $ 160 million against a budget of $ 70 million, numbers that put The Lost City on the list of the highest-grossing films of 2022. until now.

The film, which also includes Daniel Radcliffe in its cast, follows a writer of romance novels who gets involved in a daring treasure hunt that remembers her stories. The problem is that writing about adventures doesn’t prepare you to face them, and her company and her “help” are the classic cover people just as inept as her novels.

The Lost City was directed by Adam and Aaron Nee, the duo who curated Band of Robbers and The Last Romantic, and who are currently working on the film adaptation of Masters of the Universe. In addition to the three big names mentioned, the cast also includes Da’Vine Joy Randolph, Oscar Nuñez, Patti Harrison, and Bowen Yang.

David Martin is the lead editor for Spark Chronicles. David has been working as a freelance journalist.
Previous Wanessa Camargo May Meet Dado Dolabella Again
Next Azealia Banks Says Lady Gaga Asked Her To Fight Nicki Minaj And Disrespect Aaliyah Even having already released other clips from the album “Family“, Camila Cabello continues strong in …