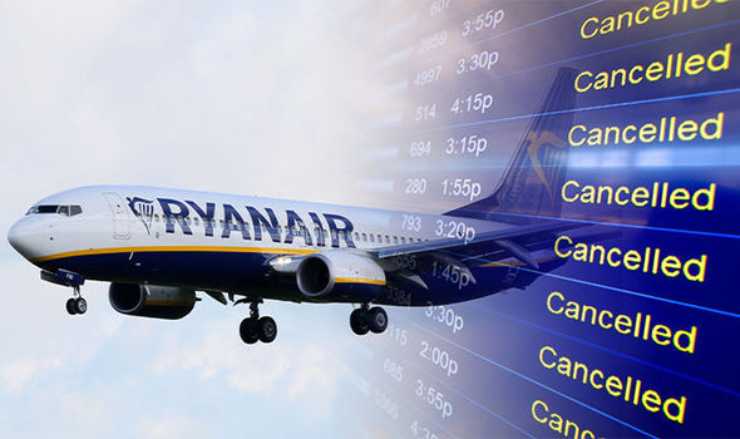 that’s where flights are at risk

At least ten large Spanish airports where there will be inconvenience due to the strike called by the unions.

Employees ask for holidays and the payment of overtime. The trade unions have called for a five-month strike.

Ryanair is a name now known by almost everyone. It is one of the best known low cost airlines in the world. With its low prices, it allows millions of people to travel for holidays, work or other needs every year. But the next five months could turn out somewhat complicated for travelers. In fact, one is on the way series of strikes destined to continue until the objectives of the trade unions are achieved.

This summer should have been that of the resumption of travel, which has happened. At the same time, however, some problems have arisen in the management of shifts, schedules and in general to adjust wages to the cost of living. For this reason, the unions for Ryanair workers, crew and pilots have called for a strike that will last for five months. Events are scheduled every week, from Monday to Thursday. And, consequently, the inconvenience for travelers. According to estimates, 1.4 million people will be in trouble until the end of the summer due to strikes at Ryanair’s Spanish headquarters.

But the workers of the company do not appear willing to turn around. The demands are clear: they ask for 22 days off and two months of extra payment per year. For trade unions, Ryanair has made no attempt to approach employee positions. In some cases, some workers were fired after the strikes. According to the company, the strikes of the next five months will not cause inconvenience and disturbance to travelers, especially in the reference offices of the workers who will strike.

Here is the list of airports where inconveniences may occur due to Ryanair strikes and for what reason.

Here are the airports where inconveniences will occur 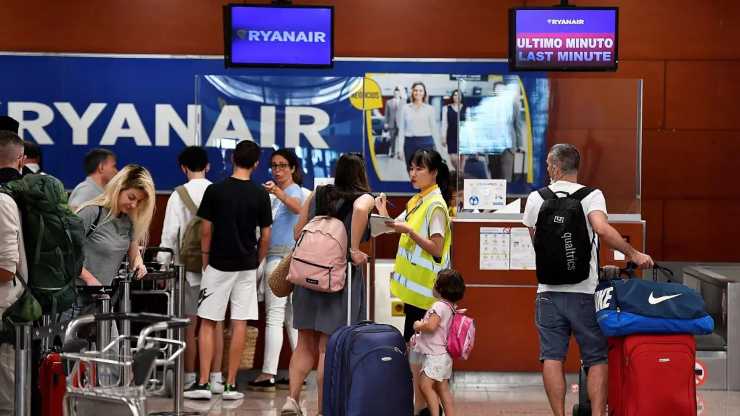 The union action of Uso and Sitclpa will concern several Spanish airports. At least five months of strikes organized by the trade unions are expected. Starting from Thursday 8 August and until 7 January 2023 there will be events every week. Some large Spanish airports will be involved.

Among these there will be, at least as far as is known:

For example, over 10 flights were canceled on 7 August, with 233 delays for Ryanair at Spanish airports. There were also inconveniences on other routes, including Milan, Rome, London and Hamburg.

But for the company there will be no inconvenience for travelers

For Ryanair, the five months of strikes will not cause inconvenience to travelers. Unions wishing to strike for economic, wage and working conditions reasons may not achieve their goal, which is to put Ryanair against the wall. In fact, the company has announced that only minimal interruptions and disruptions to operations are expected.

The communication also states that an agreement has recently been reached with the main Spanish trade union regarding wages, shifts and staff allowances. But other unions (such as Uso and Sitcpla) continue the unrest to improve the working conditions of the company’s employees.

The variety offered by video games never ceases to amaze him. He loves OutRun's drifting as well as the contemplative walks of Dear Esther. Immersing himself in other worlds is an incomparable feeling for him: he understood it by playing for the first time in Shenmue.
Previous Nintendo Switch, production uncertain for next year, says president Furukawa – Nerd4.life
Next Cristiano Ronaldo resigned: the date of his return to Serie A 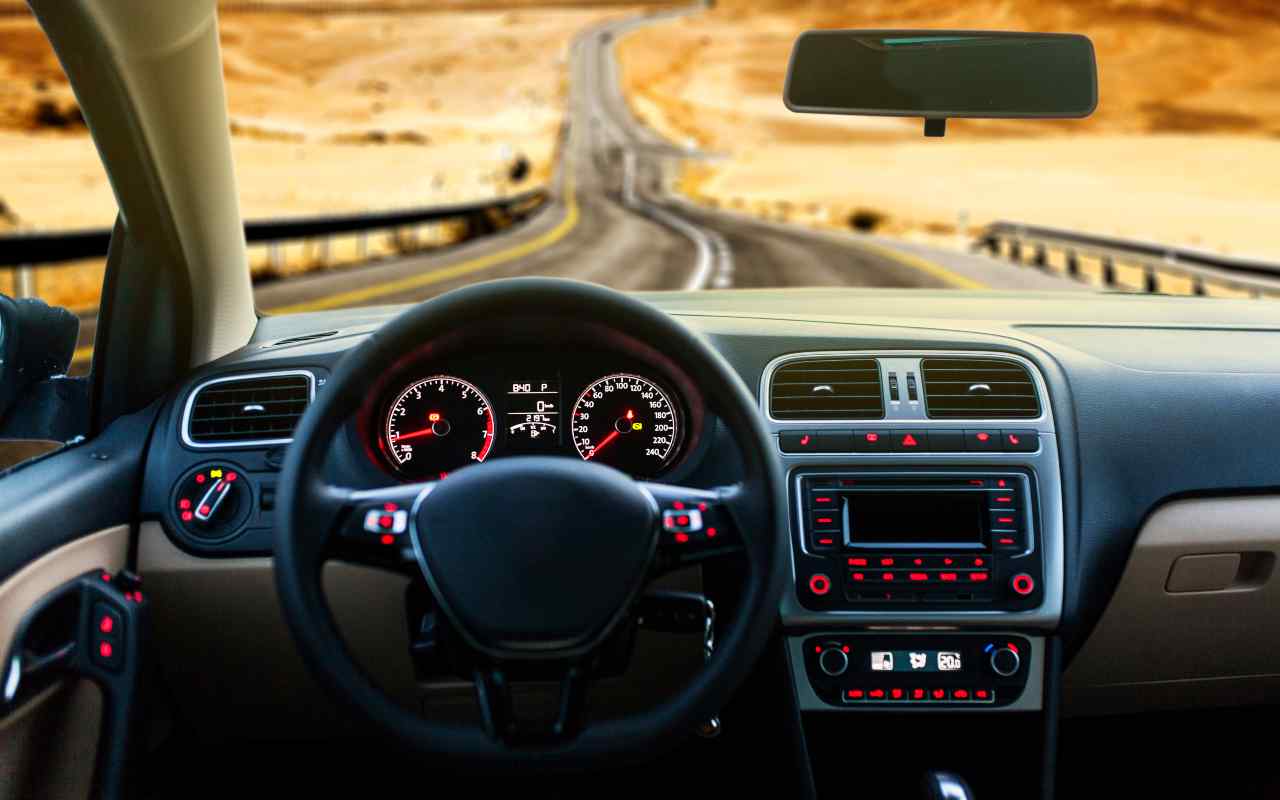 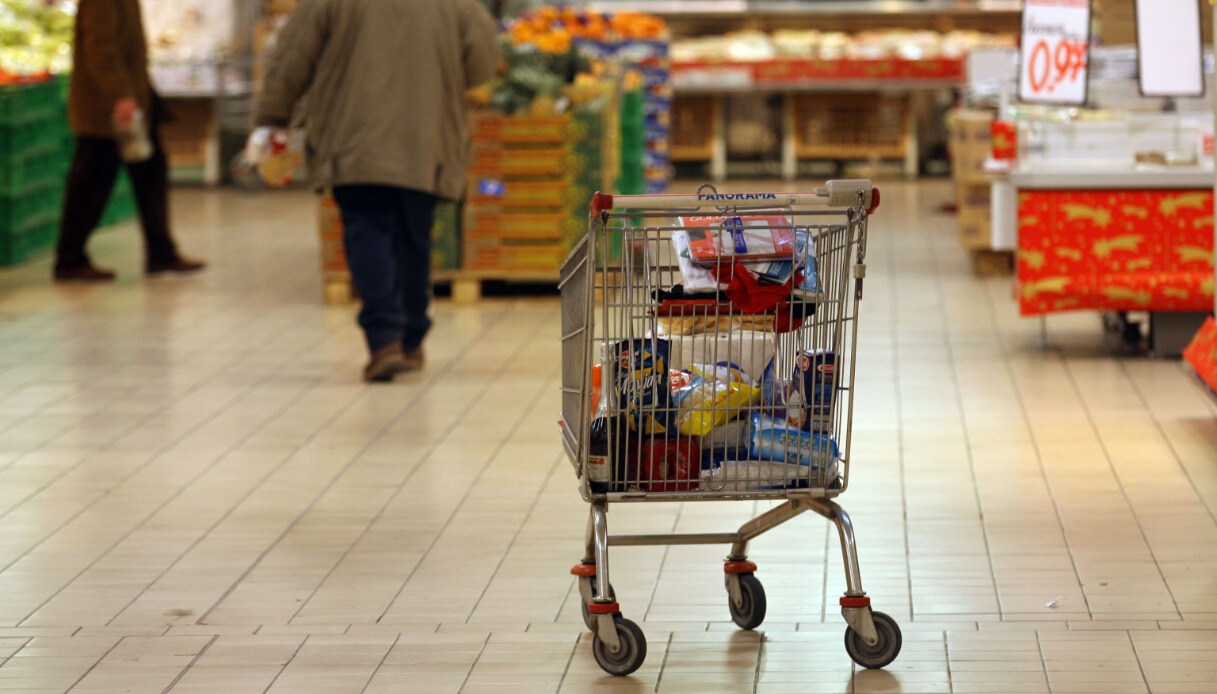 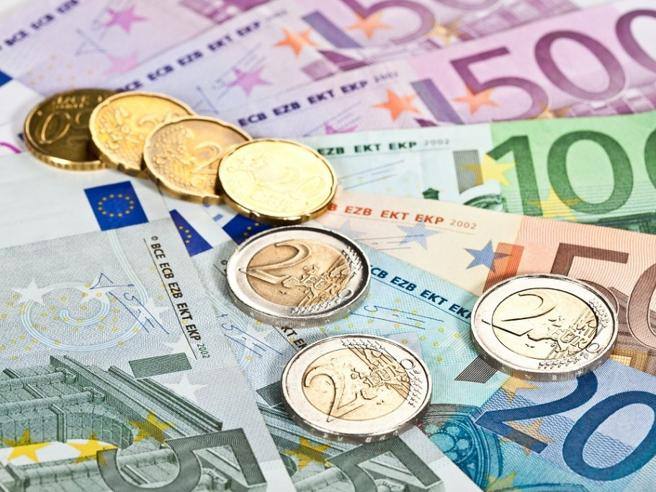