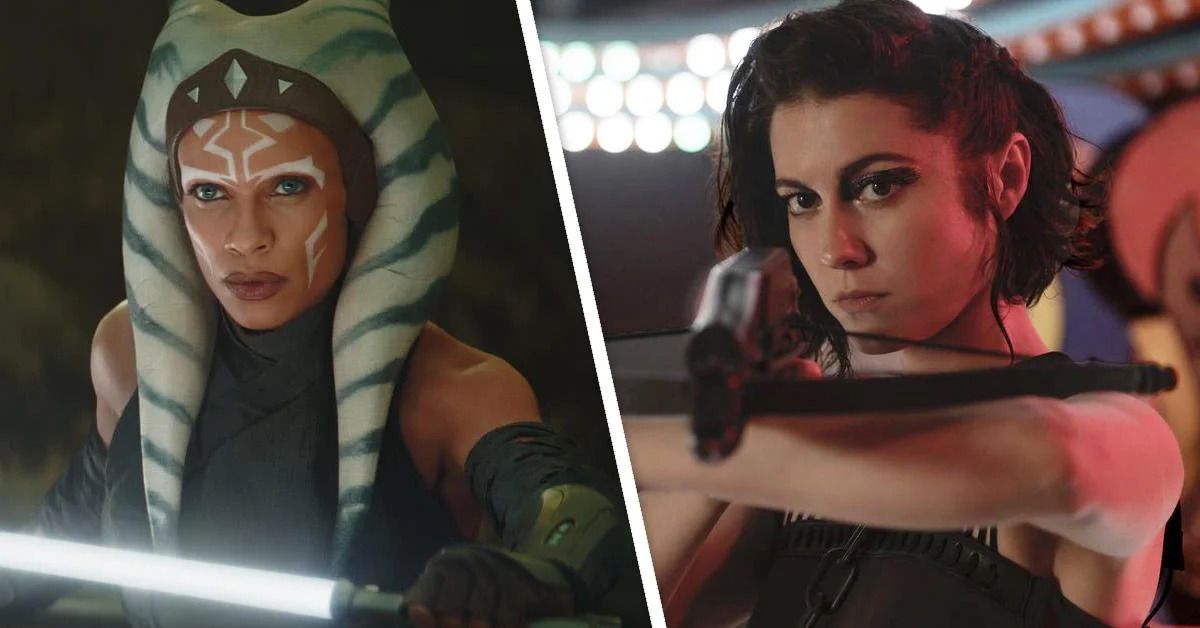 that’s who will be in the Star Wars series!

Earlier this year it was confirmed that Mary Elizabeth Winstead had joined the cast of Ahsoka, the series set in the same timeline as The Mandalorian that will star the character played by Rosario Dawson. According to some new reports, it seems that the role that the actress will play has finally been revealed.

According to Bespin Bulletin, Winstead will play Twi’lek general Hera Syndulla. Among the main characters of Star Wars RebelsSyndulla was one of the leaders of the early Rebellion and one of its great heroes. Ahsoka should be set 5 years after the events of de Return of the Jediso about 14 years after Hera’s first appearance in Rebels.

Ahsoka will find the Jedi with the surviving crew members of Syndulla’s ghost in search of Grand Admiral Thrawn and their friend Ezra Bridger. The series will debut streaming on Disney Plus in the course of 2023. Other rumors also argue that in the course of the Star Wars series, Rosario Dawson will not be the only interpreter of Ahsoka, as we could see various (younger) versions of the character through flashbacks.

The various Ahsokas they will appear through the World Between Worldsa mystical plane introduced in Rebels through which you can access any moment in the timeline of the Star Wars universe. Lucasfilm has not yet confirmed the inclusion of multiple versions of Ahsoka or the World Between Worlds in Ahsoka. For this reason, for the moment, this news must be considered pure speculation.

The other big Making Star Wars bombshell concerns Ahsoka’s ex-master, Darth Vader. According to the report, Ahsoka and Vader will fight multiple times in the series and “in more ways than one”. Franchise veteran Hayden Christensen will take part in at least one of these duels dressed in the same outfit he wore during the finale of Star Wars: Revenge of the Sith and not with Vader’s iconic armor. Ahsoka and Vader have only crossed lightsaber blades once, in season 2 of Star Wars RebelsEpisode 22, “Twilight of the Apprentice” (revisited in Season 4, Episode 13, “A World Between Worlds”).

The first images of Ahsoka were shown in the trailer for what’s coming to Disney+.

David Martin is the lead editor for Spark Chronicles. David has been working as a freelance journalist.
Previous Sydney Sweeney from “Euphoria” to testimonial of Armani Beauty
Next Spider-Man: Across the Spider-Verse – Nicolas Cage comments on his lack of involvement