The 15 best skins in Fortnite

Fortnite is the most famous battle royale game today and it continues to grow, mainly because of its special events and battle pass. But what really stands out are the skins that are very successful and bring new players to the game.

The 15 best skins in Fortnite

We have prepared a list of the 15 best skins in the game, among them are: Neymar, Dr. Tin, Naruto and John Wick.

The biggest problem with the upcoming Suicide Squad spinoff

Ariana Grande was one of the biggest crossovers in history between Fortnite Skins, she made a show and offered varieties in her skin.

One of the DC characters that was very successful in the game.

The hero skin is a crossover of the game with DC

There were three different styles, launched in February this year.

After the addition of Batman, the villain was one of the most anticipated skins.

The skin is one of the scariest in the game.

The recent skin is a promotional item for the new hero movie.

Maldives: Watch the trailer for the Brazilian series on Netflix

Crossover between games, made one of Assassin’s Creed’s most famous characters move to another game.

One of the biggest successes of the crossover between Marvel and Fortnite.

It is one of the skins that accumulates the most good reviews.

The player Neymar Jr. was the first professional athlete to have a Fortnite skin.

Stranger Things: Season 4 Finale Will Be a Movie Length

The character skin brings together the cutest character in the Star Wars franchise: Baby Yoda.

The two characters were recently released on the in-game store.

Videogames entered his life in the late '80s, at the time of the first meeting with Super Mario Bros, and even today they make it a permanent part, after almost 30 years. Pros and defects: he manages to finish Super Mario Bros in less than 5 minutes but he has never finished Final Fight with a credit ... he's still trying.
Previous Top 5 Movies and Shows on Prime Video This Weekend: Night Sky
Next Filming Italy Sardegna Festival, fifth edition starting on 9 June 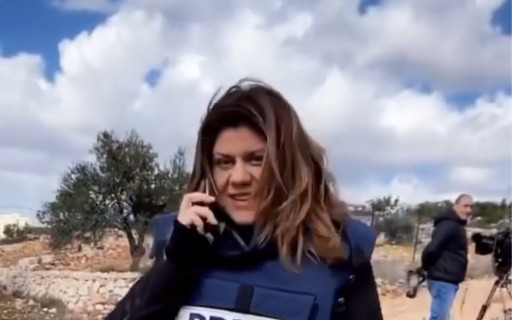 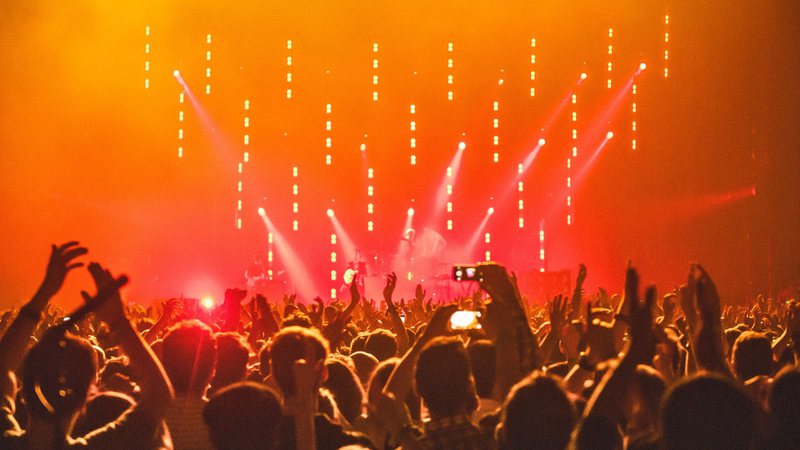 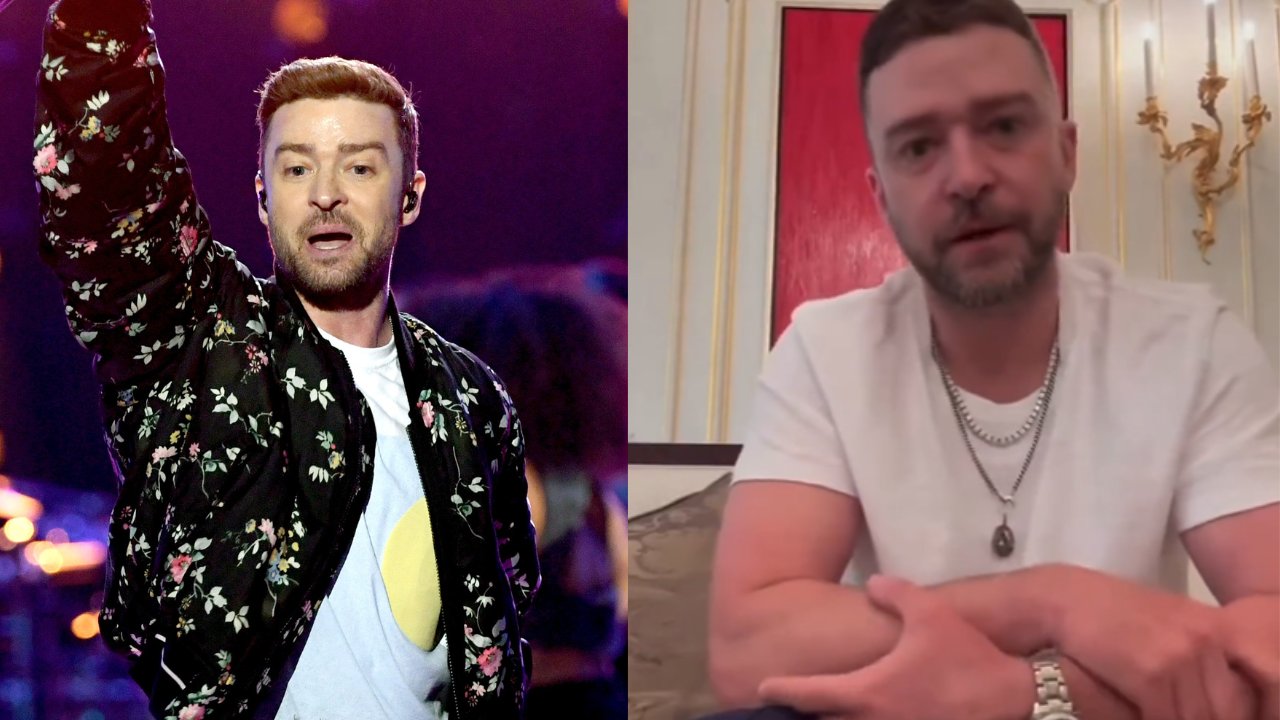 Justin Timberlake is criticized for ’embarrassing’ dance on show, apologizes and points out reason; watch

A video of Justin Timberlake at his last show in Washington, DC, USA, went viral …