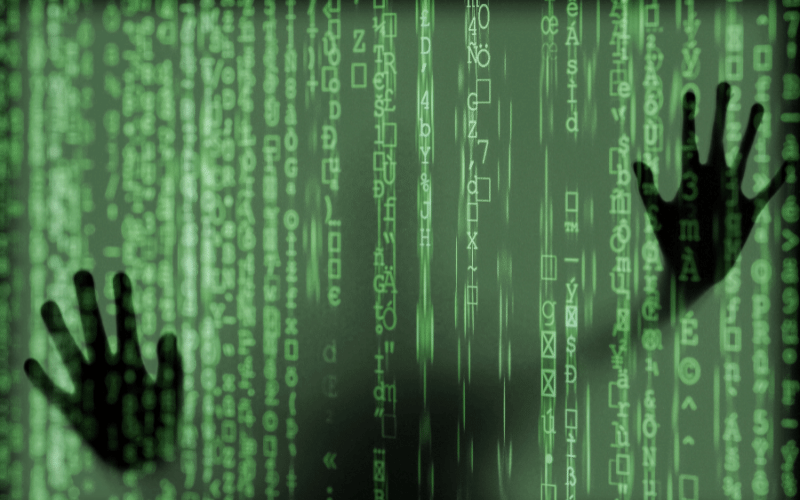 We will introduce you to the 6 best hacking movies that you absolutely must watch if you work in the cybersecurity field.

It is a film from the 80s, whose protagonist David Litghtman, a promising hacker, almost fortuitously manages to connect to a WOPR connection. This other is nothing more than a supercomputer that must evaluate and plan military strategies to respond to a possible Soviet attack. Lightman is able to log into the US Department website with the credentials of a deceased scientist who worked there. At this point he initiates the Global Thermonuclear War against the WOPR which has raised the alert for a Soviet nuclear attack to the maximum.

This film is set in the middle of the Cold War and could help you understand the great responsibilities you have when working in the field of cybersecurity.

It is a 2008 film that will help you reflect on contemporary technology. On the real chances that technology can decide to come to life and decide for itself what to hack, when and how to do it. The protagonist of the film is a supercomputer that takes a vote and decides to annihilate the government, while its creator after the initial satisfaction tries to put a stop to the situation. To watch this movie and the other 4 we recommend you to use antivirus apps to be protected. Not that streaming is dangerous, but as you well know working in the world of cybersecurity, caution is never too much. Consequently, it is best to use them to avoid malware or other cyber attacks.

It is a fantasy thriller about the world and culture of hackers. In the film various hackers try to challenge each other by raising the bar of the difficulty of what they are doing. They hack the TV schedule, cancel people’s credit cards and make the New York Stock Exchange and other exchanges lose points.

The film is from 1995 and could help you understand how cybercrime has evolved over the past 20 years. Of course these computer crimes they are not replicable, because we are talking about obsolete technologies.

This film with Bruce Willis will help you find further purpose in your work in cybersecurity. The film is set on the day before American Independence Day and the protagonist, Bruce Willis, plays a veteran policeman who must interrogate a hacker. The interrogation is a real chaos and at the same time, however, another cybercriminal decides to launch a cyber attack on the American IT infrastructure. The film is all about countering and defeating this attack.

SwordFish is a real world in cyber space. In the cyber spacein fact, there are many worlds that we must discover and understand. In this SwordFish world hide the darkest secrets protected by passwords and advanced security systems. The protagonist of the film is a hacker who as soon as he gets out of prison is hired to steal capital from government funds.

If you love drama this film is for you and then among the leading actors you will find Halle Berry and Hugh Jackman.

The film is set in a dystopian reality where terrorists manage to enter people’s minds to control them. The protagonist is a cyber soldier played by Scarlett Johansson. Her job is to stop them, but at some point in the film she starts thinking about her past and she decides to focus instead on taking revenge on everyone who hurt her.

It is the movie for you if you are afraid of a dystopian future where technologies could take over people or the world.

Let’s make a short recap of the 6 best movies you absolutely must see if you work in the world of cyber security or you are simply passionate about it.

David Martin is the lead editor for Spark Chronicles. David has been working as a freelance journalist.
Previous open negotiations with Renzi, but Action is cautious on the Corriere.it axis
Next west Nile, smallpox, usutu. And a boom in diseases related to mosquito bites 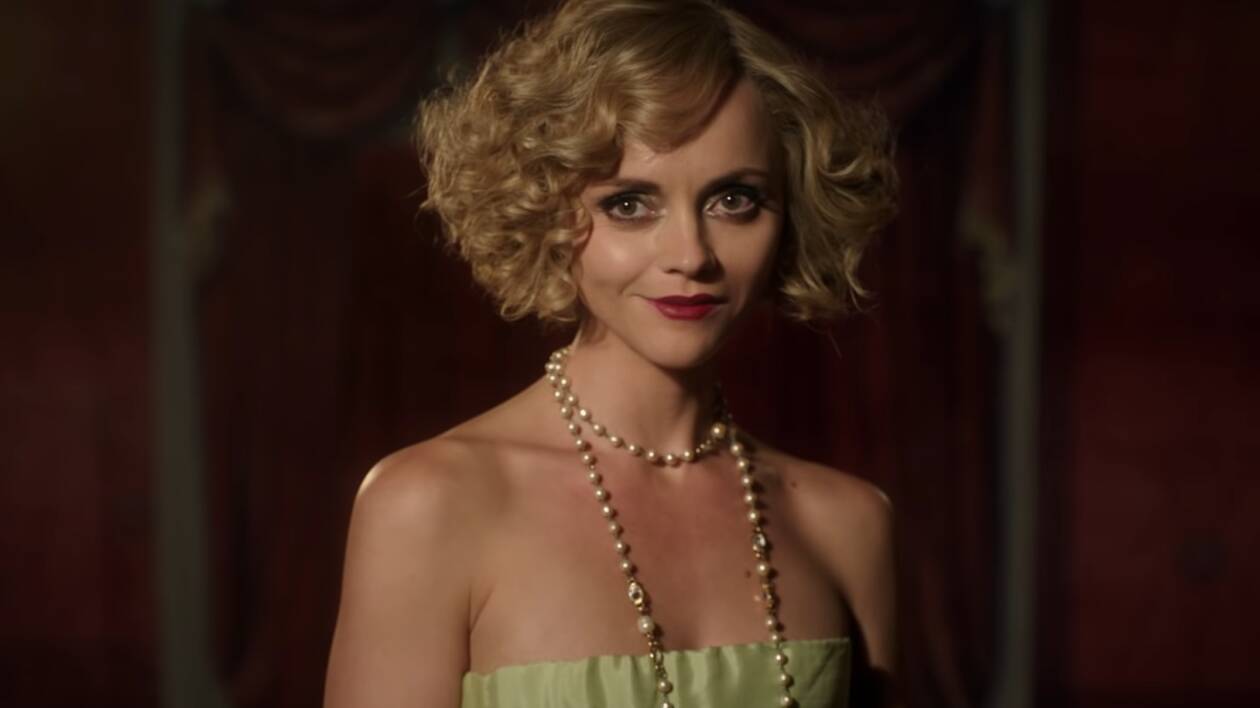 Mila Kunis, three million dollars for her Ukraine: «Proud of my origins» 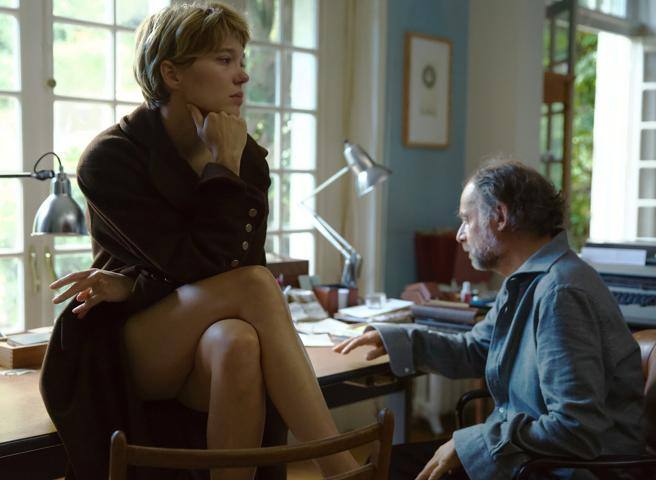