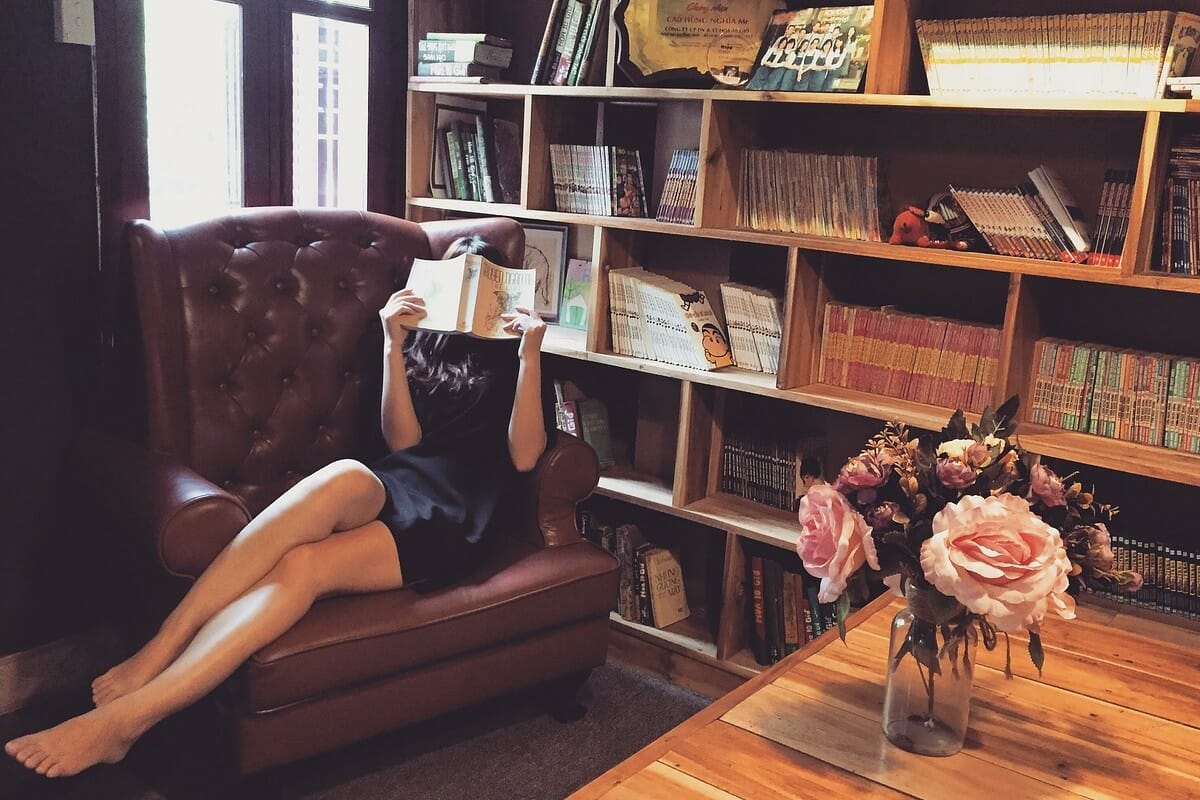 The 6 must-read books according to a well-known magazine

Not sure what to read? TIME gives us some advice. In fact, he has collected in a long list all the absolutely must-read books of 2022. Those books not to be missed because they are simply exceptional.

TIME is a well-known American periodical, founded in 1923, which is very successful in the country. A magazine that mainly deals with current political, economic and financial issues. Also famous is the TIME100 Next which looks to the future and which sees various personalities of the moment on its covers.

Today the periodical is one of the most authoritative media in the USA and inside there are extraordinary signatures of journalism. A reading that focuses on the present. But a reading that also gives advice, such as the must-have books of 2022.

What are the 6 books to read and to have in the library?

A long list to know and mark us. So if we don’t know what to read we can always choose from one of these.

The first tip is Time is a Mother by Ocean Vuong. Second collection of the Vietnamese-American poet, written in the aftermath of his mother’s death, where he tells what it means to be out of control. Intense and vivid writing.

We continue with Night of the Living Rez by Morgan Talty. The book consists of 12 short stories set in Maine and focus on life and death on the Penobscot Indian Reservation where Talty grew up.

Former author of If They Come For Us, Fatimah Asghar publishes When We Were Sisters. A book that traces the intense bond of three orphaned sisters. The youngest, Kausar, is grappling with the loss of her parents and with the definition of her own gender; Aisha, the middle one of hers, quarrels with her younger sister and tries to maintain a sense of family; Noreen, the eldest, has the role of sister-mother. At the same time she tries to create a life for herself.

Another book is How Far the Light Reaches: A Life in Ten Sea Creatures by Sabrina Imbler. A book that explores themes of adaptation, survival, sexuality and healing, intertwining the wonders of marine biology with stories of one’s family, relationships and coming of age.

The New York Times best seller is I’m Glad My Mom Died by Jenette McCurdy. A very personal book, a memoir of the former actress and singer that talks about her career as a child actress and the difficult relationship with her abusive mother who died in 2013. Many best-selling books then become films, as happened with the film on Netflix starring Mila Kunis.

The book is called Signal Fires and is written by Dani Shapiro. It’s a summer night in 1985. Three guys have been drinking. One of them gets behind the wheel and, suddenly, everything in Division Street changes. Their lives and that of Ben Wilf, a young doctor who arrives on the scene, are turned upside down. For the Wilf family, the circumstances of that fatal accident will become the deepest secret, a secret that can never be revealed. So here are 6 books to read released in 2022, without ever forgetting the great books of the past such as Siberian Education, The Elegance of the Hedgehog or others.

We invite you to carefully read the Warnings regarding this article and the author’s responsibilities, which can be consulted HERE”

David Martin is the lead editor for Spark Chronicles. David has been working as a freelance journalist.
Previous Call of Duty 4: Modern Warfare Full Version Free Download
Next Zendaya’s knack for the jacket + pant suit