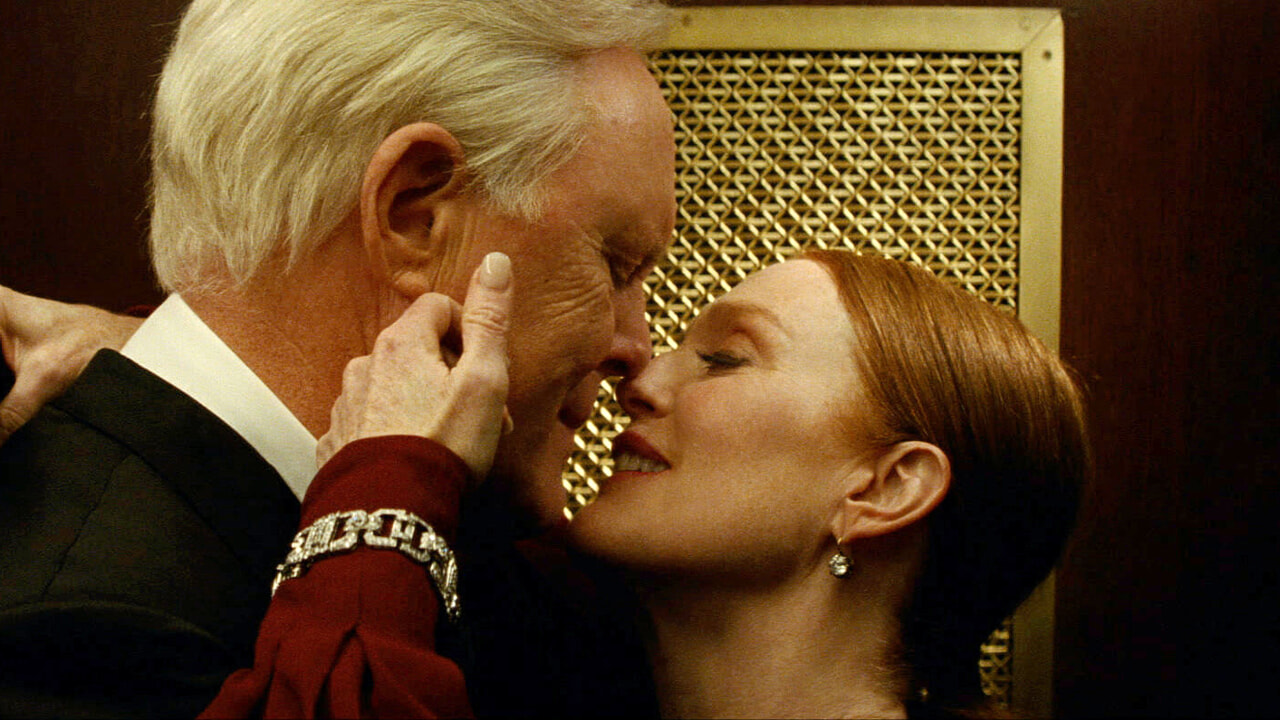 In addition to the new TV series, here are the 7 most anticipated films of 2023 already announced by Apple TV +. 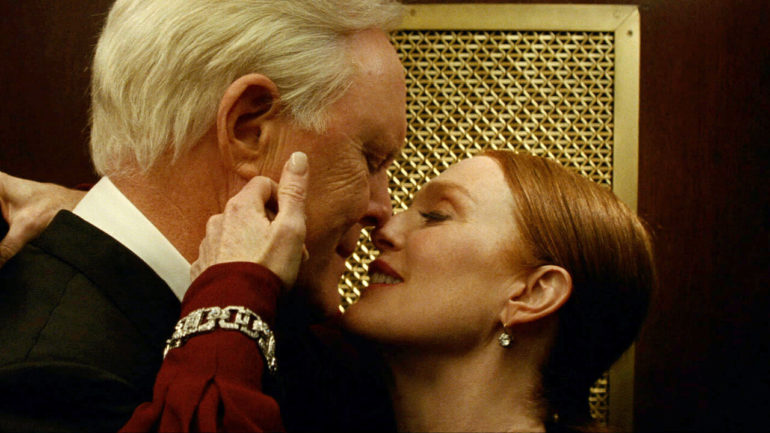 2022 was a very positive year for the Apple TV+ platform, just think of the victory of three Academy Awards for the film CODA – Signs of the heart. The year ended with two more very important films, with Ryan Reynolds and Will Ferrell taking part in the Christmas musical Spirited and Will Smith starred in the film emancipation. And, judging by the list, 2023 promises to be even better. 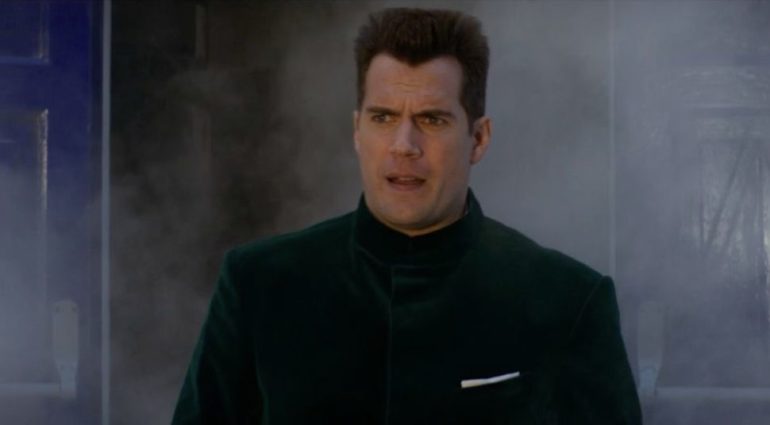 Apple’s most anticipated film of 2023 is undoubtedly Argylle.

Matthew Vaughn, who has already raked in billions at the box office with Stardust, X-Men: First Class and his tongue-in-cheek spy saga Kingsman, is directing this film, which has a budget of more than $200 million.

There aren’t many details about Argylle’s storyline, especially since the book has yet to be released. However, we do know that it follows the titular character (Henry Cavill), a world-class spy with amnesia who is tricked into believing he is the best spy novelist. After her memories and his lethal abilities return, he will swear vengeance against the shadowy organization he worked for, Division. 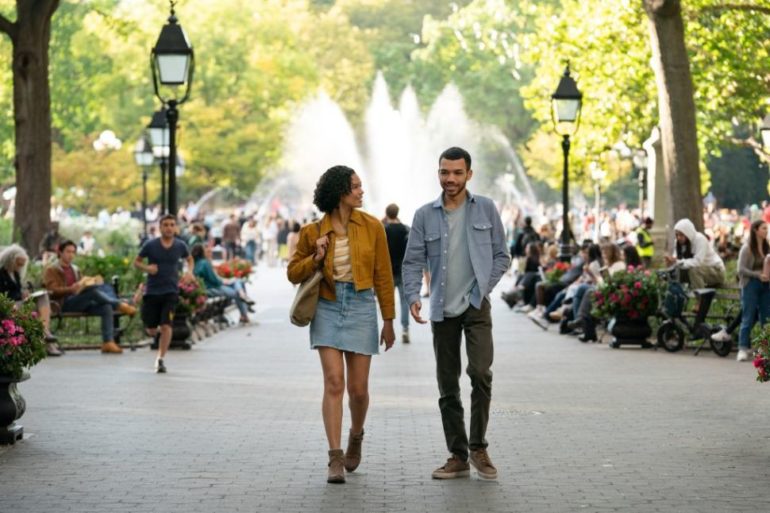 Sharper stars Moore as Madeline, a con artist working her way into the world of Manhattan’s wealthy elite. As this is a story about con artists, you are likely to expect several twists, all set in the most expensive part of New York City. 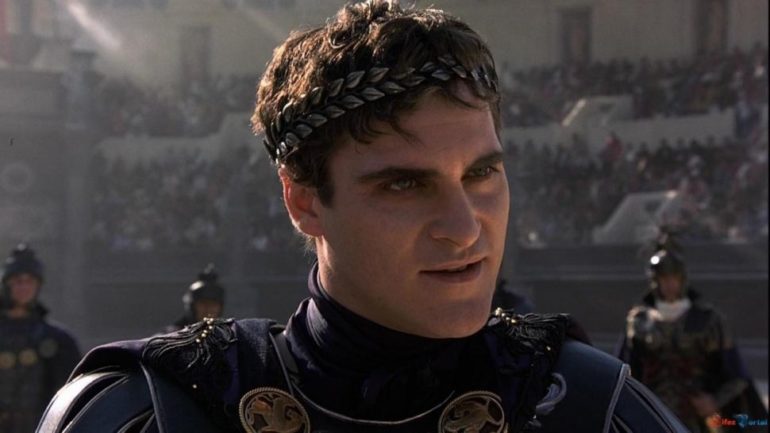 In 2023 we will see director Ridley Scott tell the story of Napoleon Bonaparte, military leader and future ruler of France in the early 1800s.

Joaquin Phoenix, which Scott directed as the slimy Emperor Commodus in his epic Gladiator, will play Napoleon Bonaparte. The film will chronicle the rise to power of the man who would become Emperor of France through the lens of his volatile relationship with his wife Joséphine, who will be played by Vanessa Kirby. 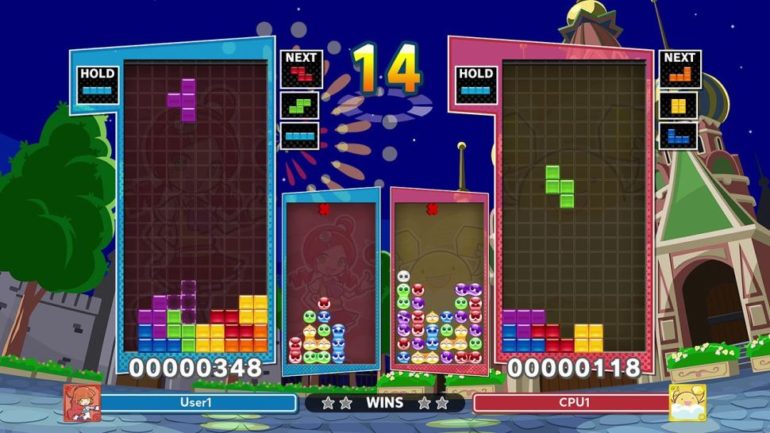 After seeing him in the TV miniseries Black Bird on Apple TV+ in 2022, Taron Egerton returns to the platform in 2023 with Tetris, which will give life to the legal battles that took place during the Cold War for ownership of the game, just when he became one of the most popular games in the world.

Jon S. Baird, who directed the acclaimed biopic Stan & Ollie, is at the helm, with Egerton supported by Toby Jones and Nikita Yefremov in the cast.

The film is expected to arrive in March.

Killers of the Flower Moon 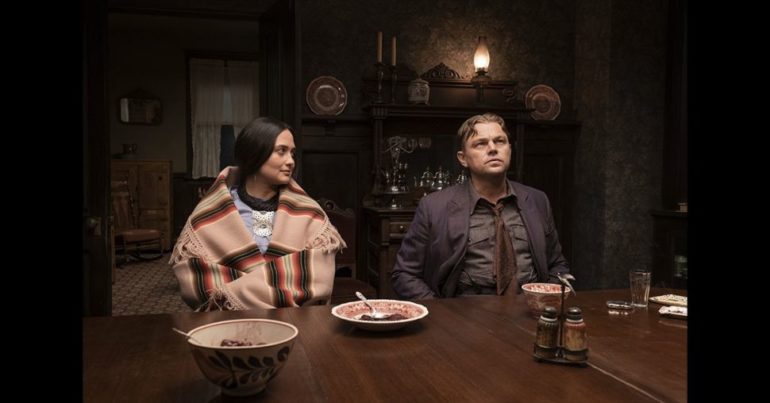 Work on the film Killers of the Flower Moon began in 2016 on the adaptation of the book by David Grann. Arrived in 2023 we are finally here. Why is everyone so excited? Simple, the protagonist is Leonardo DiCaprio with Martin Scorsese, director.

Set in 1920s Oklahoma, the film will tell the tragic episode in the history of the Osage Native American tribe, whose members continue to be murdered under mysterious circumstances, sparking a major FBI investigation. It’s an investigation made even more complex after massive amounts of oil are discovered in Osage land.

In addition to DiCaprio, Scorses has chosen Robert De Niro, Jesse Plemons, Lily Gladstone and Brendan Fraser, with Eric Roth, screenwriter of the new version of Dune, to write the film. With a $200 million budget, expectations are pretty high, but with this cast and creative team, we expect great things. 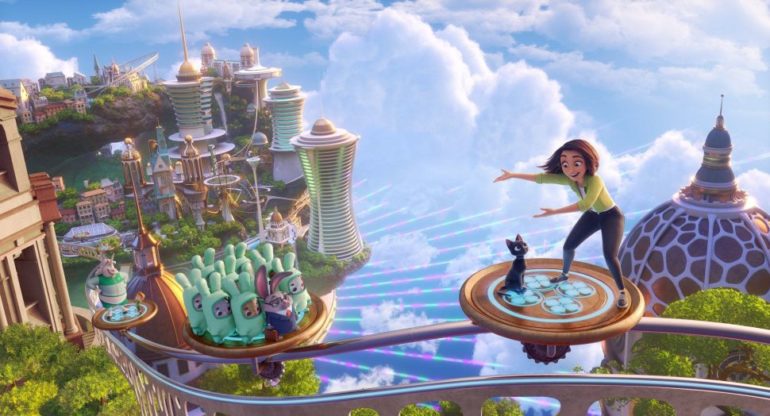 After enjoying success with the animated family adventure, Luck, in the summer of 2022, Apple has re-teamed with producer Skydance for another animated adventure.

The West Side Story star Rachel Zegler voices Ellian, a young girl who must use her magical powers after she is given the unenviable task of breaking the spell that has divided her kingdom in two, while protecting her family from dark forces.

We don’t know much about Ghosted’s plot, but we do know that the cast on and off screen is really top notch. Among the actors we find Chris Evans, Ana de Armas, Adrien Brody and Amy Sedaris, Dexter Fletcher of Rocketman will direct, while the writing was entrusted to the screenwriters of Deadpool, Rhett Rheese and Paul Wernick.

Other than that, all we know is that it’s a romantic action-adventure and that it’s coming in late 2023.

David Martin is the lead editor for Spark Chronicles. David has been working as a freelance journalist.
Previous Godzilla vs. Kong 2, that’s when the Kaiju will return to the cinema
Next https://gamingbeasts.com/swimmer-admiration-pc-game-download/