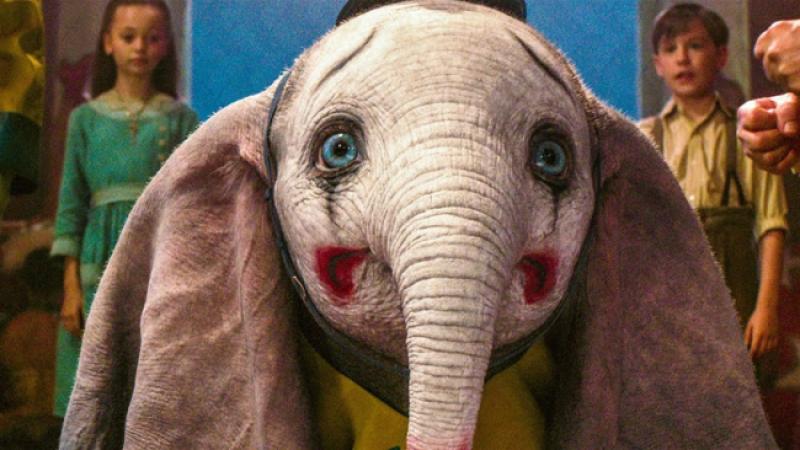 Milan – From 13 January to 5 February 2023 at the Cineteca Milano Mic (via Fulvio Testi 121) the film festival is held The Amazing World of Tim Burtona tribute to the dense filmography of the American director Tim Burton, to discover his poetics and his profound and personal cinematographic journey, also taking inspiration from the fact that the father of outsiders has also just made its debut in the world of TV series with Wednesdayspin off on the teenager more weird of the American imagination, the little girl who always wears black and loves funerals.

Milan – An intriguing journey that winds through the great titles that dot Burton’s careercapable of skilfully juggling very different projects: from comics Batmanto the dark musical Sweeney Toddpassing through the imaginative The Chocolate Factory and the masterpiece Big Fishup to the most recent Miss Peregrine: Home for Peculiar Children.

Spielberg-Williams, tribute in 18 films to Steven Spielberg’s cinema with music by John Williams, until January 7, 2023

Max Ernst: between Surrealists and Surrealisms, film review inspired by the exhibition at Palazzo Reale, until 24 February 2023

David Martin is the lead editor for Spark Chronicles. David has been working as a freelance journalist.
Previous Jeremy Renner posts a selfie from the hospital!
Next Slow Horses renewed for 2 more seasons