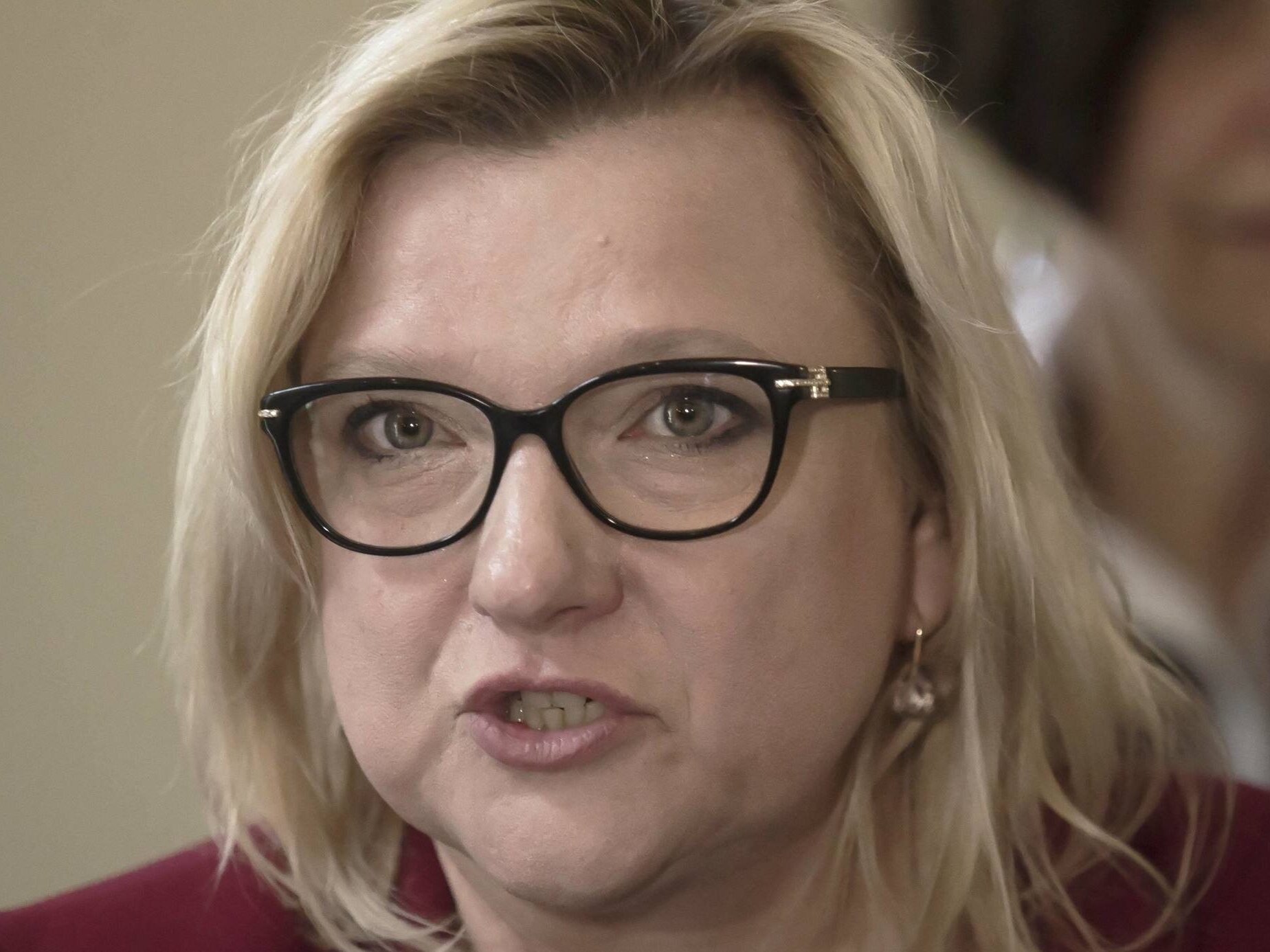 The attack on the borders must be repelled

On Tuesday, the vice-president of Solidarna Polska told Polish Radio 24 about the situation on the Polish-Belarusian border and the migration crisis from the perspective of the European Parliament.

Attack on the EU border

– There are voices in the European Parliament that absolutely clearly say that we are dealing with an attack on the border of the European Union, because it is the Polish-Belarusian border. However, there are also many, inspired by Polish MEPs who want to reduce the discussion about the tragic situation on the eastern border only to a humanitarian crisis, turning a blind eye and infantile saying that it is a crisis that affects only people whose health and life are at risk in their countries for political reasons. It is not so – said Beata Kempa.

Let us recall that the 27 foreign ministers of the European Union Member States have voted in favor of sanctions against the Belarusian regime for causing a migration crisis with the use of illegal immigrants from the Middle East. The situation affects Poland the most, but also Latvia and Lithuania. On the other hand, foreigners – according to the declaration – want to get to Western Europe, to Germany.

– Scandalous things are happening on the eastern border, because it is not only a hybrid war, but an attack that must be repelled. This is a very serious situation, said the MEP. – You have to appeal diplomatically to the European Commission first of all – she added.

The Polish Border Guard informs on an ongoing basis about further attempts to attack the Polish border from the side of Belarus.

On Monday, a large group of illegal immigrants wanted to break the fence near the town of Białowieża in the Podlaskie Voivodeship.

The eastern flank of the Republic of Poland, as well as the European Union and NATO, are guarded by officers of the Border Guard and Polish Police, soldiers of the Polish Army and Territorial Defense Forces, and special services. Until 2 December this year, there is a state of emergency in the border zone with Belarus due to the threat posed by the regime of Alexander Lukashenka.

Also read:
Wawrzyk on talks with Lukashenka: It is not a good timeAlso read:
“Russia is getting ready for something.” Morawiecki: We have to assume worst-case scenarios

Videogames entered his life in the late '80s, at the time of the first meeting with Super Mario Bros, and even today they make it a permanent part, after almost 30 years. Pros and defects: he manages to finish Super Mario Bros in less than 5 minutes but he has never finished Final Fight with a credit ... he's still trying.
Previous Zbigniew Boniek reacts to Szeliga’s words. “How many Legia has this championship?”
Next Black Friday XXXL at MediaMarkt: you can save a lot on smartphones and other products