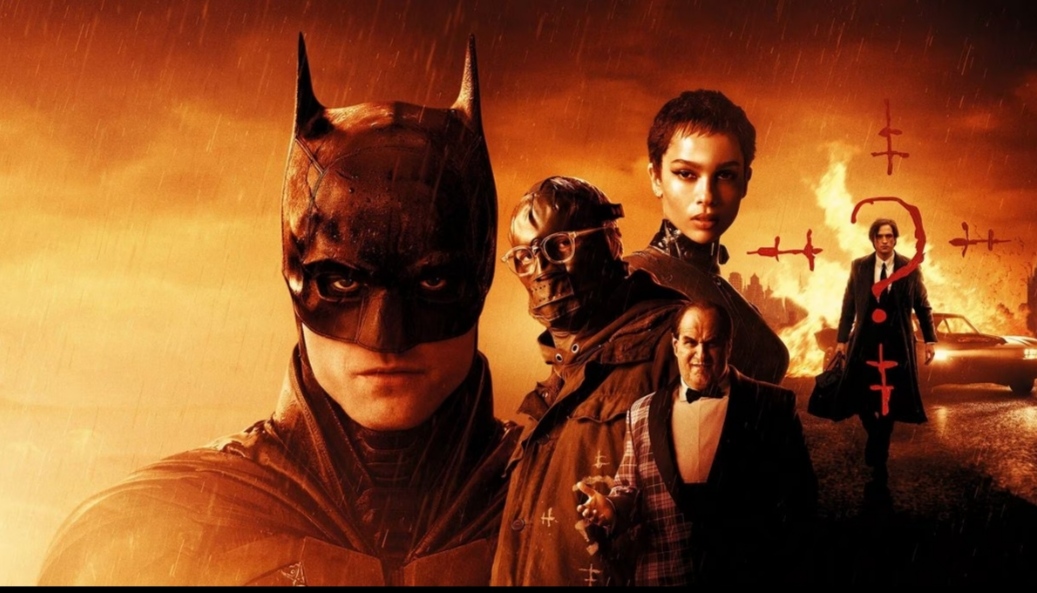 “The Batman” by Matt Reeves: yet another transposition of the Bat Man, yet he wins the challenge very well 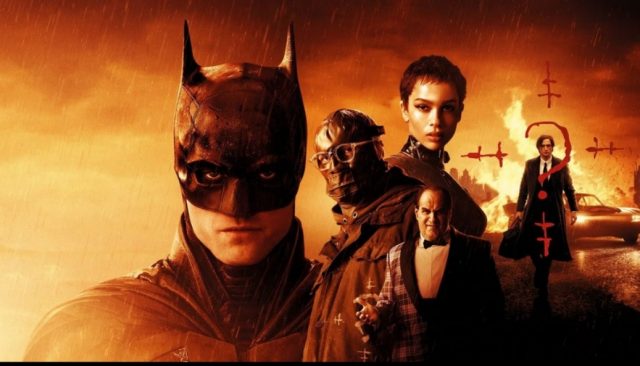 REVIEW – Faced with the umpteenth film adaptation of Batmanthere are two types of spectators: the fan diehard who will look at it in any case and the curious with patience at an all-time low. The second sits in front of the screen thinking: “I give the film twenty minutes: if it bores me, I get up … “. Well, the result? “The Batman” from Matt Reeves (distributed in Italy since last March 4th) wins the challenge very well. Indeed, more: from the very first minutes of projection it reveals a production of spectacular quality.

It doesn’t matter that there are already other films onBatman. Probably why ‘old chicken makes good soup’who knows… It doesn’t even matter that the film had to face the weight of confrontation with the legendary trilogy de “The dark Knight” from Christopher Nolan. This time to take on the role of the protagonist is not Christian Bale and neither Ben Affleck: lends your face Robert Pattinson. Once the ballast of the legacy of “Twilight”, the actor is experimenting with several new roles. On this occasion he gave us an excellent Batman. The same Pattinson said he felt very powerful when wearing the black costume. The interpretation of the melancholic is a little more mono-expressive Bruce Waynebut – must be admitted – however in line with the mood of the character still tormented by the loss of his parents. 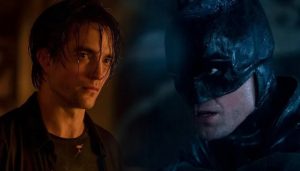 The plot chooses to spare the audience a new one origin story e opts for the narration of an adventure in which – it is specified – Batman has been wearing the mask for two years. Matt Reeves he also decides not to re-propose any flashback of the death of gentlemen Waynein the knowledge that the spectators already know the story of the child’s childhood by heart Bruce. The film is a cinecomic very gloomy, toned dark and a little’ noir. The plot is also that of a crime thriller. All the events take place in a squalid and corrupt Gotham City where crime and malfeasance proliferate. Here Batman, still raw herofight against crime like vigilant not entirely appreciated by law enforcement.

Eventually he will find himself forced to investigate the tracks of a psychopath who kills dishonest politicians and leaves riddles for him. IS the Riddlera villain built into this script with a profile of madness and respectable intelligence. We also appreciate the excessive use of social from the bad guy: a not insignificant detail that significantly updates certain forms of exasperation of the digital age. In this regard, the subject, in terms of emulations – without abandoning ourselves to spoiler -, covertly winks at the Aurora Massacrea terrible news story that occurred in 2012 during the first screening of the film “The Dark Knight – the return”. 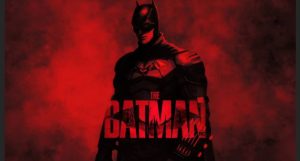 The darkness of Gotham City they are not so dissimilar from the mood of the same Batman that inintro it describes itself to be “shadow”. Bruce Wayne instead – by admission of the authors themselves – it is here deliberately inspired by Kurt Cobain. It is no coincidence that some sequences are accompanied in the background by music by Nirvana. In this production all the size crime investigation and all the technical and aesthetic apparatus are remarkable. The film involves the viewer by constantly pulling the hook of the suspense and curiosity. Only in the second part the work begins to be a little less pressing only for the length.

The production also boasts the rest of the cast equally exceptional: Zoë Kravitz as Selina Kyle / Catwoman; Paul Dano is Edward Nashton / Riddler; Jeffrey Wright is James Gordon, Andy Serkis is old Alfred. Only sorry that, outside of Batman, adequate space has not been given to the deepening of the other characters. What we know about them has been said in words and this aspect unfortunately deprives them of the three-dimensionality they deserved.

At the end they also appear in the story Penguin (Colin Farrell, Oswald “Oz” Cobblepot) And Joker (Barry Keoghan). As for the latter, his appearance in the film was captivating and excellent. Above all the unedited scene cut and broadcast at Napoli COMICON on April 22, 2022. However, in practice today we know that for Joker there has been real cinematic inflation in recent years. Reason why initially the villain more papabile for the second chapter of the saga was precisely Penguin. Especially because in “The Batman” Oswald “Oz” Cobblepot it still appears rather immature and very similar – as many have said – to a sort of To the Capone. In the end it seems that Matt Reeves had so many ideas in store for the progressive evolution of Penguin in the sequel that the Warner Bros would have decided to directly produce a TV series in several episodes entirely dedicated to the character. Therefore at the moment it is known that there will be a second film, but not yet against whom the protagonist will fight.

In “The Batman” there is no lack of a profound moral reflection on the honesty, consistency and hypocrisy of high offices, as well as “On the occasions of life that make the thief man”. In several scenes Batman it is defined Vendettabut it cannot be ruled out that more space will also be given to the Hope. After all, this is the added value ofMan Bat compared to superheroes: his are not just traditional stories of action and struggle between Good and Evil. In his adventures there is always an analysis, a greater focus on introspection and exploration of the human abyss. 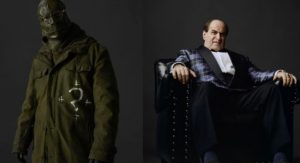 David Martin is the lead editor for Spark Chronicles. David has been working as a freelance journalist.
Previous Khloé Kardashian is inspired by Kim’s look for the Met Gala 2022 – Who
Next Strasbourg in favor of the revision of the EU treaties