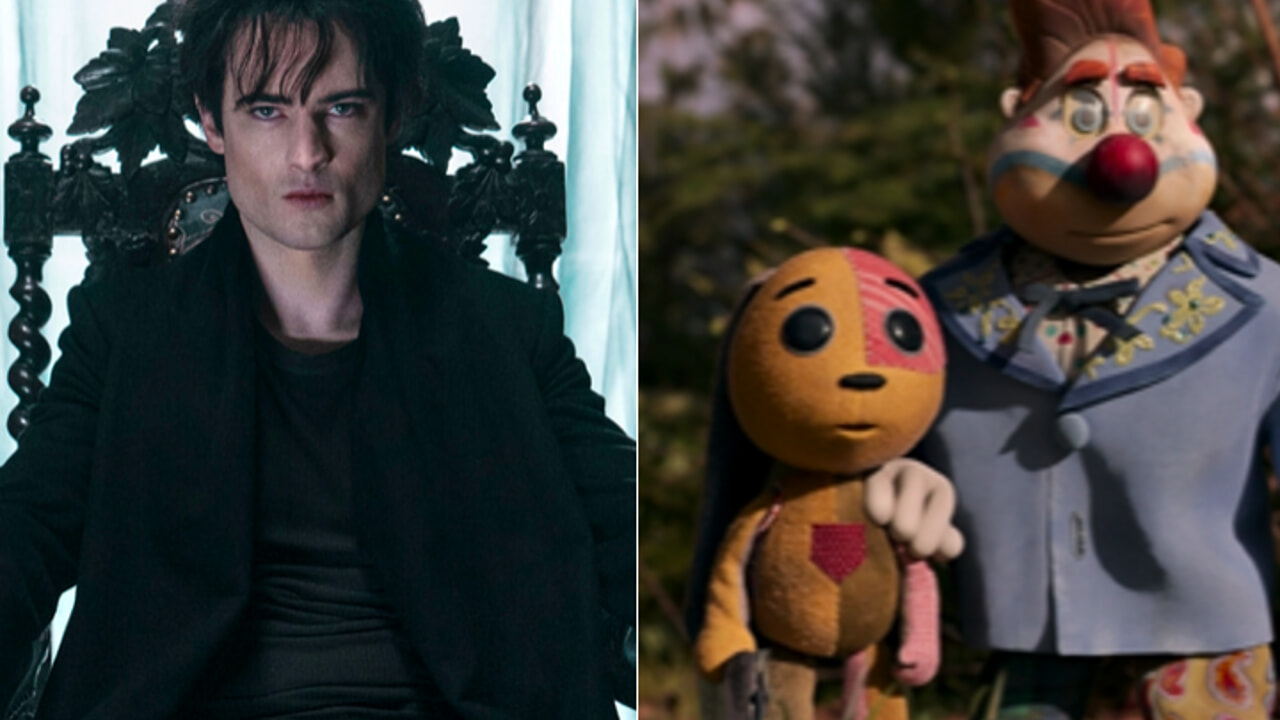 The Best and Worst Netflix Series of August 2022 :: Blog on Today

Today is the last day of August, a month that from a serial point of view has given us so many new stories, some more beautiful, some less so. We got to enter the world of dreams, fight against nightmares, have a battle with Lucifer, learn about Death. In this month we have had to learn to manage our internal demons, jealousy, envy. We were part of the adventure of an abandoned stuffed animal in search of his best friend, we fell in love, we fought against vampires. All thanks to Netflix. But which were the series that entered our hearts the most and which ones, instead, we didn’t really like? Ecoo Netflix’s tops and flops of August 2022 to make a small recap of everything that happened this month in the streaming platform’s wonderful and varied world of imaginary stories.

If there is one title that deserves the first place in the ranking of the top series for August it is, without a doubt, The Sandman. Netflix, with the serial adaptation of this comic by Neil Gaiman has created a work of art capable of becoming the most beautiful series not only of the month but ever. The Sandman with its 10 episodes, one more beautiful than the other, it has been able to drag us into the world of dreams, between escaped nightmares and unfulfilled desires. She made us travel through time, look Death in the face and see that, in the end, she too has a friendly face. The Sandman it made us fight Lucifer in a battle of the imagination and made us try to see what it would be like to live indefinitely and what a world based on honesty alone would be like. Epic, mythological, visionary, this series deserves to be seen by everyone because not doing it would be a real shame.

echoes is the first of August’s Netflix flops, unexpectedly. This thriller, in fact, had good premises which, however, in practice did not give the desired yield. The story starts from the exchange of identity of two identical twins who, every year, on their birthday, exchange their lives by appropriating each other’s husband, children and work, until one of the two disappears and from there a hunt for the missing sister will start and new and old mysteries will be revealed about the lives of the two women, played by the same actress, Michelle Monaghan. What was disappointing about this series is that it’s really badly done. The structure doesn’t hold up, the script is bad, as are the dialogues and the direction. Only the reflection on jealousy between sisters is saved which can give some interesting ideas but for the rest, we are not there at all.

It seemed to have to be the pearl of Netflix this August, the four-episode series capable of making us dream, however, was perhaps the worst animated series of the streaming platform, so dramatic and dark that it makes me want to stop seeing it immediately. Lost Ollie is inspired by a children’s novel, Ollie and the forgotten toys by renowned author and illustrator William Joyce but this series is so heavy that it is not even suitable for adults. Too much drama, too much heaviness and the characters, to be puppets, are more disturbing than anything else. It could have been approached with greater magic and positivity, however, this series is such an emotional and visual boulder that it is hard even to get to the end. Pity.

David Martin is the lead editor for Spark Chronicles. David has been working as a freelance journalist.
Previous New roundabout in Panza, here we are – Il Golfo 24
Next Duke revives the Socceroos’ ambitions