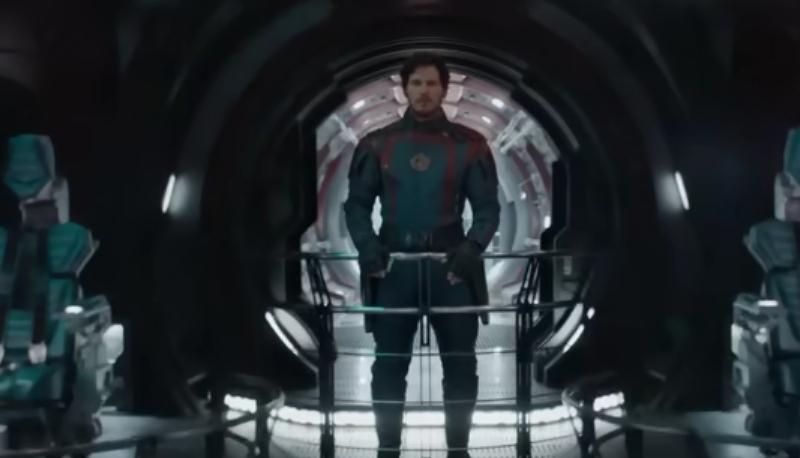 The best movies to be released in 2023 (in our opinion)

2023 will be a year of great redemption for cinema. After an undoubtedly difficult two-year period, due to the Covid emergency, the world of cinema is ready to start again in a big way.

We start with “Killers of the Flowers Moon”, the new effort by Martin Scorsese, and “Babylon”, by Damien Chazelle. Marvel will also return to the big screen next year, with “Ant-Man and the Wasp: Quantumania”. Do not miss the fourth chapter of “John Wick”, waiting for the new, highly anticipated work by Christopher Nolan entitled “Oppenheimer”. So let’s take a look at the most anticipated films of 2023!

The new year will open with a new Marvel adventure. “Ant-Man and the Wasp: Quantummania” officially opens phase 5 of the Marvel Cinematic Universe. Scott Lang and Hope Van Dyne return for a new adventure catapulted into the quantum realm where they will meet strange creatures and new characters. An exceptional cast for the third chapter of the saga dedicated to the “ant-man” which sees among others Michael Douglas and Michelle Pfeiffer.

With an ever-increasing bounty hanging on his head, John Wick will hunt down the leading figures in organized crime: from New York to Paris, from Osaka to Berlin. In this fourth chapter of the saga, John Wick declares war on the Grand Table on a global scale: will he be able to kill all his enemies?

Director James Gunn – now also on the DC Studios team – is directing Guardians of the Galaxy for the third time. Peter Quill, still torn by the loss of Gamora, must gather his team around him to defend the universe, as well as one of their own. A new mission for Guardians of Marvel that could also be the last.

“Oppenheimer” is the new film by Christopher Nolan. Set in the 1940s, it focuses on the figure of the American scientist J. Robert Oppenheimer, one of the fathers of the atomic bomb. The director of “Inception” also tells how the bomb was developed during the Second World War, when the United States launched the “Manhattan Project”, led by Oppenheimer himself. Here too we will find a cast of the highest level: alongside Cillian Murphy (Dr. Oppenheimer) we find Florence Pugh (Jean Tatlock), Rami Malek, Emily Blunt (Kitty Oppenheimer), Matt Damon (Lieutenant General Leslie Groves) and Robert Downey Jr ( Lewis Strauss).

One of the most anticipated titles of next year. The second act of “Dune” takes us back to billions of light years in space. The adventure of Paul Atreides – played by the young Timothéè Chalamet – is only at the beginning but the ending of the prequel suggests that a war will break out very soon. Will Paul join the Fremen to fight against the conspirators who destroyed his family?

There is great curiosity around this film directed by Paul King. Timothee Chalamet returns as Willy Wonka, the famous owner of “The Chocolate Factory”. Unlike Tim Burton’s film however, in this new production the emphasis is placed on Willy Wonka’s adolescence, retracing the steps that led him to conceive and build the tastiest factory in the world.

In this new remake of the famous Disney animation masterpiece, Alexandre Mollony takes on the role of the young protagonist. Peter Pan sneaks into the room of the Darling brothers, Wendy, John and Michael in search of his shadow. The boys get to know each other and start having fun togetherto the point that the brothers decide to leave together with the young protagonist for Neverland.

David Martin is the lead editor for Spark Chronicles. David has been working as a freelance journalist.
Previous https://gamingbeasts.com/street-outlaws-2-winner-takes-all-pc-game-download/
Next what will dictate the trend in fashion