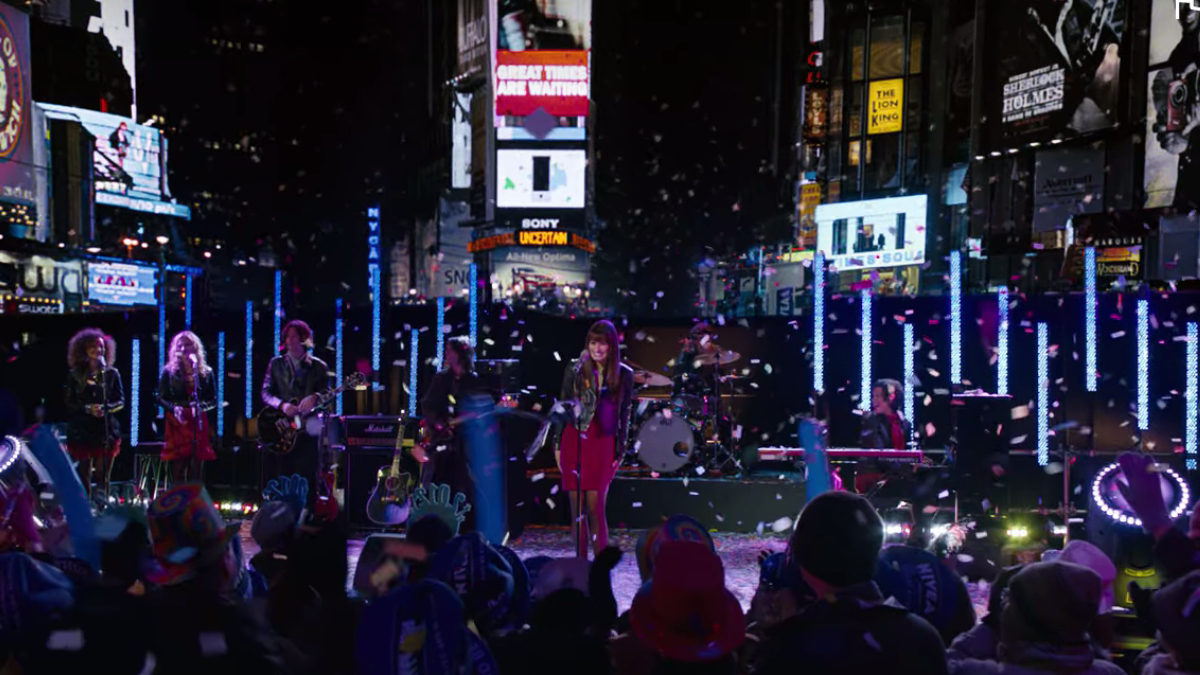 Among the waste of Christmas dinners and leftovers from St. Stephen the period of preparations for New Year’s it is traditionally one of the most complicated. The arrival of the new year is a great occasion to celebrate but for the more tired, the laziest, those who want a break before midnight or those simply looking for background music, there is certainly no shortage of themed films. Here is a list of movie cult New Year’s Eve and the streaming platforms where to find them.

Ensemble film of 2011 directed by Garry Marshall, between adventures and plots made of old and new acquaintances (and with a stellar castfrom Halle Berry to Sarah Jessica Parker, Robert De Niro, Zac Efron and even Jon Bon Jovi) New Years in New York is the quintessential comedy of the night of December 31st, enchanting above all with the anticipation of the celebrations in the “big apple”.

Considered by many to be THE New Year’s film, Rob Reiner’s 1989 feature film tells the story of back and forth between Billy Crystal and Meg Ryan, one of the most beloved film couples ever, up to the iconic declaration of love on New Year’s Eve.

We fish among the classics further back in time and we find a film that is still sensational today. The complicated story between Bud and Fran (the legendary Jack Lemmon and Shirley MacLaine in great form) begins in his apartment with an overdose of pills and culminates on New Year’s Eve.

Iris (Kate Winslet) and Amanda (Cameron Diaz), as different as they are unfortunate in love, agree to swap their respective homes. One will go to Los Angelesthe other in England, trying to forget the recent disappointments. On New Year’s Eve, however, we celebrate all together, including the ex. Curiosity (and real countdown): will leave the Netflix catalog at the stroke of midnight which will mark the beginning of 2023.

What do you do on New Year’s Eve? (Tim Vision, NOW)

Almost obligatory to insert a film Italianand according to the contemporary we find What do you do on New Year’s Eve? by Filippo Bologna. Released in 2018, the film tells the New Year’s Eve of an unusual company, including professional thieves and hostages, swingers, professors, drug addicts, lovers. In the cast, among others, Luca Argentero, Ilenia Pastorelli, Alessandro Haber, Riccardo Scamarcio and Valentina Lodovini.

David Martin is the lead editor for Spark Chronicles. David has been working as a freelance journalist.
Previous https://gamingbeasts.com/sentimental-k-free-pc-game-download/
Next The Awakening at the cinema from June 2023