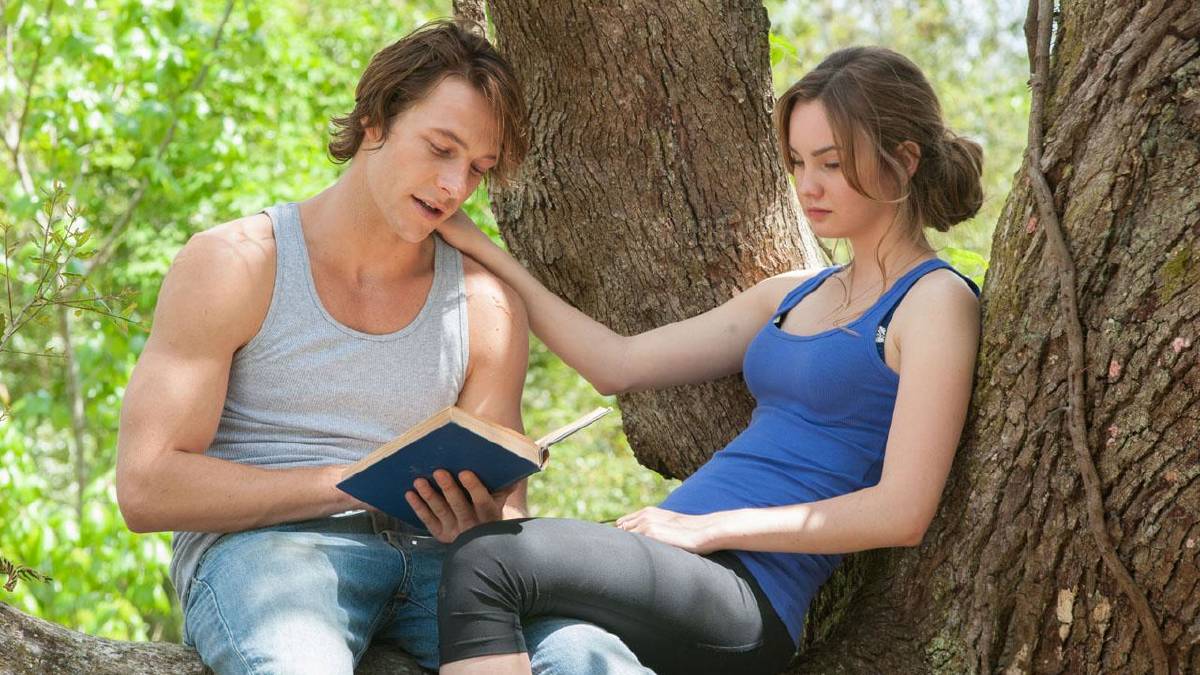 Tonight on TV the film The best of me – The best of me at 21.10 on La5. Here she is plot, the trailer, the cast of the film. Film directed by Michael Hoffman and based on the novel The Best of Me by Nicholas Sparks.

The Best of Me is a 2014 film directed by Michael Hoffman, based on the novel of the same name by Nicholas Sparks. Amanda (Michelle Monaghan) and Dawson (James Marsden) are two teenagers who grew up in the same town of Oriental, but with completely opposite upbringing and lifestyles. He is a rebellious spirit and learns to be autonomous to escape the violence that reigns in his home. She is a girl from a good family educated to good manners, but who has never tolerated the strict rules imposed. An overwhelming love draws them beyond the unthinkable, but at the end of the summer they are forced to separate. After twenty-one years, the two meet again for the funeral of Tuck (Gerald McRaney) a mutual friend. During their time together to carry out the last wishes of the deceased, Amanda and Dawson take a trip back to pick up old issues and discover everything they had previously ignored. Little by little they put the pieces back together and discover the real reasons behind each one’s choices. But a new tragic event will change all the cards on the table …

David Martin is the lead editor for Spark Chronicles. David has been working as a freelance journalist.
Previous Wednesday 11 May 2022 Sky Cinema, The Jackal
Next Katy Perry to Star in Musical Animated Film ‘Melody’