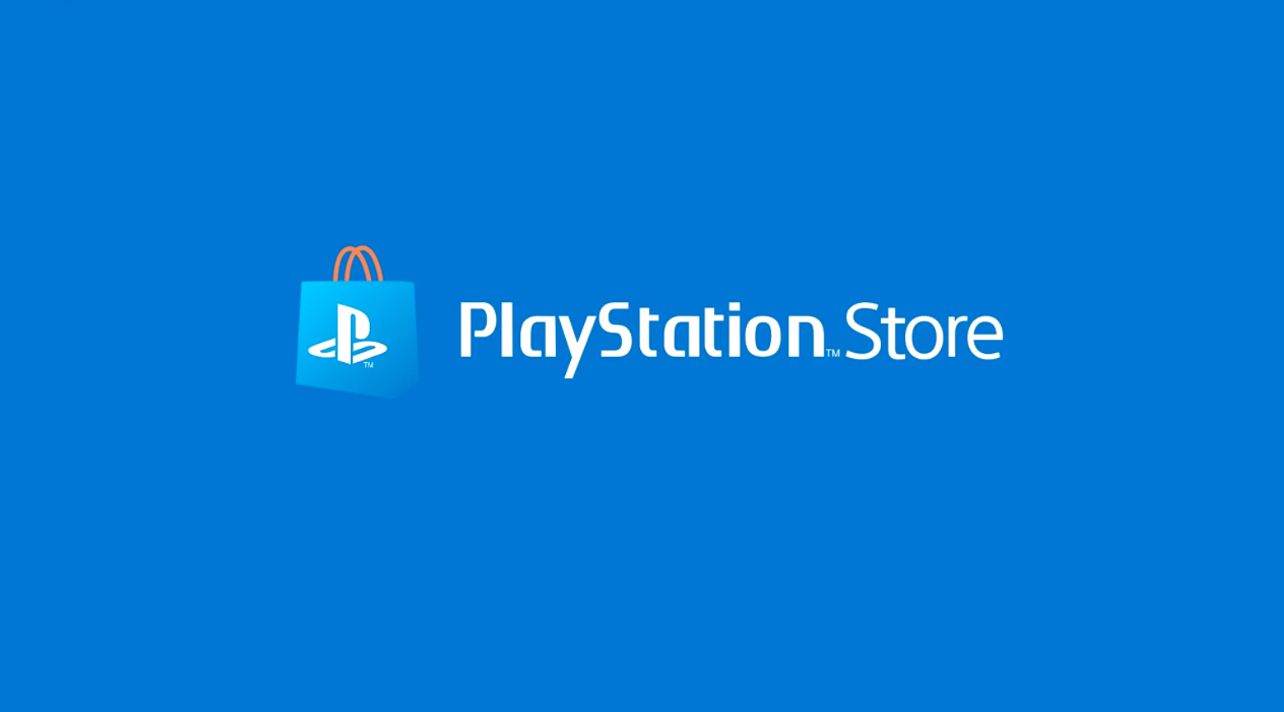 Videogame is affordable for all budgets. We have amply demonstrated this by recommending discounted video games for less than 2 euros, less than 3 euros, less than 5 euros and less than 10 euros. For our unmissable weekend tips we have therefore chosen to raise the stakes a little, by fixing a 20 euros the ceiling of the budget available. It was not difficult to draw these from the pile three highly deserving video games to find a place in your digital collection. Check it out and let us know what you think in the comments!

Dragon Ball is not only synonymous with fighting games, and the guys of CyberConnect 2 have thought of it with an action role-playing game that has been able to make the dreams of all fans of Akira Toriyama’s work come true. Dragon Ball Z Kakarot allows you to relive the entire Z saga as the absolute protagonist of manga and anime, as well as one of the most beloved heroes of all time: we are talking, clearly, of Goku. 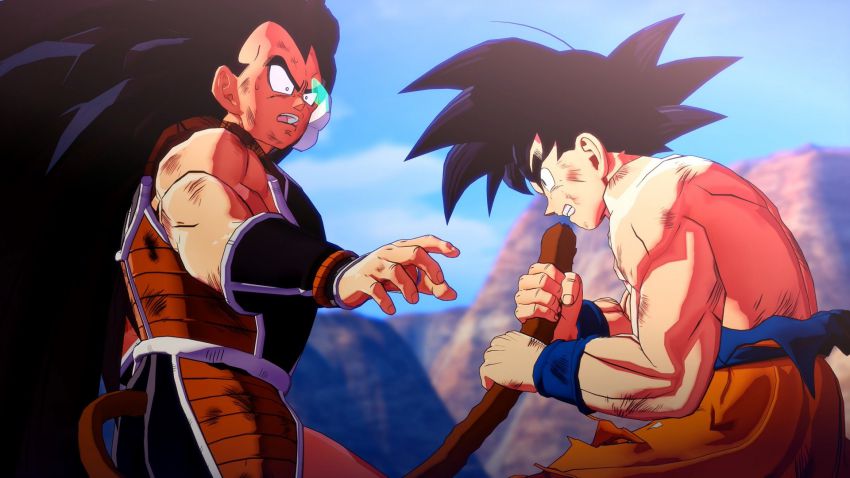 From Raditz’s appearance to Buu’s defeat, over the course of approx thirty hours of gameplay Kakarot faithfully retraces all the Dragon Ball Z sagas – except for the non-canonical ones – also taking on the honor and the burden of deepening them with some unpublished scenes.

Without configuring itself as a real open world, Dragon Ball Z Kakarot offers very large areas in which it is possible move and fly in complete freedom, as well as full of side missions, mini-games and secrets to discover. The combat system puts aside the technicalities of a fighting game to push on pedal of spectacle, allowing you to combine melee attacks, aura strikes, lightning dodges, parries and special moves in a way that is as intuitive as it is satisfying for the eyes and fingertips. Take advantage now that it is on sale, at the beginning of 2023 there is also a free update for PS5 that will make the game world even more beautiful and fluid.

Even the most stubborn detractors of videogame remakes have had to put aside their distrust of Crash Team Racing: Nitro-Fueledwhich brought back one of the most popular games of the last millennium (the only one of its kind capable of worrying his majesty Mario Kart) respecting the original material and enriching it with a flood of new content, including an alternative campaign, elements caught by Nitro Kart and many other additions created for the occasion. 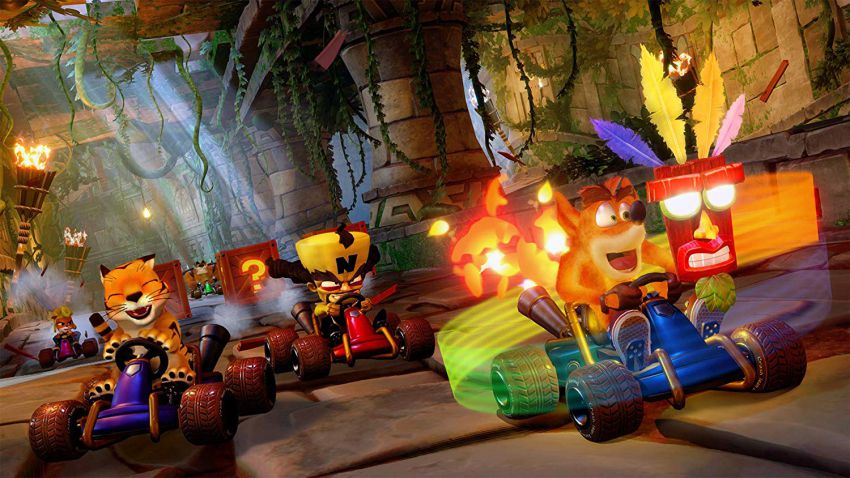 The first thing that catches the eye is the sumptuous graphic sector, the result of a state-of-the-art reworking that has given life to detailed and colorful scenarios that manage to easily hide the age of their conception. Furthermore, a few minutes with the pad in hand are enough to appreciate the perfect calibration of the control system, suitably modernized to meet the needs of modern gamers.

The richness of content is such that it can entertain for tens, if not hundreds of hours, especially those who, in addition to double Adventure (the classic one and the version renewed by Beenox) will also decide to face multiplayer games, available here both online and locally. As in the good old days, Nitro-Fueled indeed delivers too split-screen up to 4 players for all the Arcade modes, ranging from single races to cups, passing through time attacks. More details can be found in the Crash Team Racing: Nitro-Fueled review.

A lot of water has passed under the bridge since 2018! Quantic Dream completed the contract that bound it with Sony, became a publisher in its own right and became part of the Chinese giant NetEase. Yet despite the big changes in recent years (and with Star Wars Eclipse still in the thick of development), the excellent Detroit: Become Human still represents the last title of the French house to have seen the light. Continuing in the wake of David Cage’s previous works, Detroit Become Human is configured as an interactive story in which the decisions deeply condition the continuation of the narrative. The story is set in a Detroit of 2036, where the Androids have become part of everyday life. Everything goes well, until some of them begin to behave like real human beings, experiencing feelings like anger, fear and love. Baptized as Deviantare frowned upon by a certain section of the population.

There are three androids protagonists of Detroit Become Human: Karaa Deviant forced to flee after sharing her dream of freedom with a little girl; Markusintent on becoming the leader of a revolution and freeing his fellow men from slavery; Connora “Deviant Hunter” designed to aid human investigators in cases involving his fellow men.

With the help of a dynamic direction and of state-of-the-art digital acting, the script aims to make you reflect on busy issues such as the nature of human beings, the value of free will and the awareness of artificial creatures. To make the Digital Deluxe Edition even more appetizing, we think about it the PlayStation 4 version of Heavy Rain, included in the price.

He likes dogs, pizza and popcorn. Already a fanboy of Nintendo and Sony, but today throws anything. He has collaborated on sites and magazines such as GameBlast, Nintendo World, Hero and Portal Pop, but today is dedicated exclusively to Spark Chronicles.
Previous Angelina Jolie is the free man who makes young people free
Next F1 Gp Brazil, the live race Russell in the lead then Sainz and Hamilton- Corriere.it