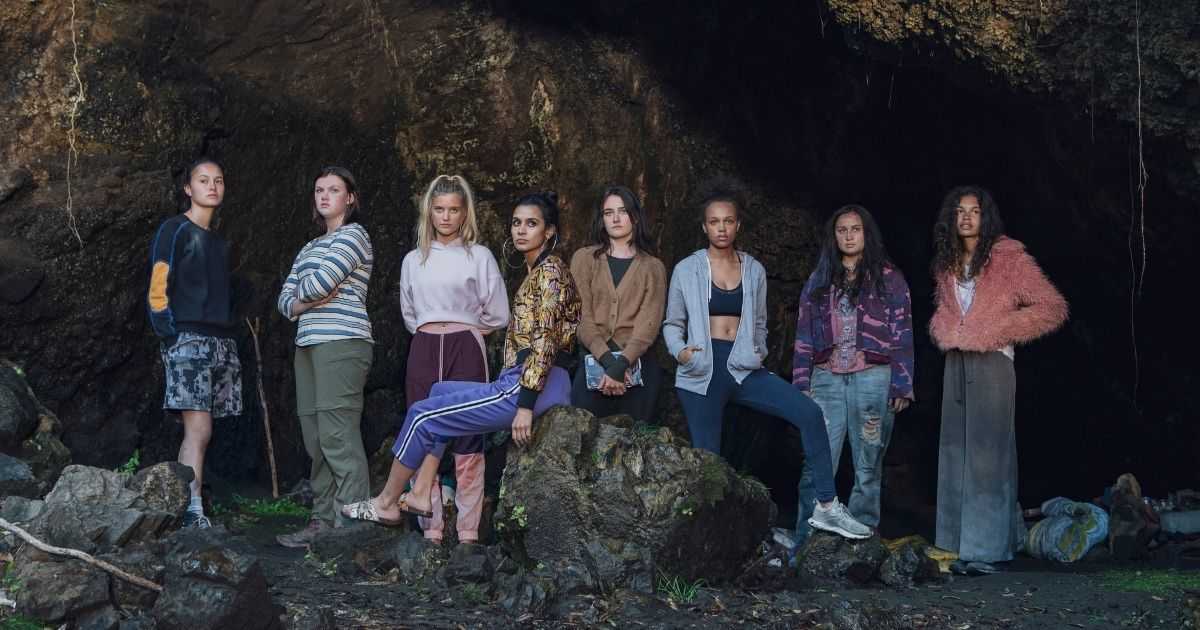 the best to watch in streaming

From The Wilds to Halo, here are the adventure series you definitely shouldn’t miss!

Always the genre ofadventure thrills viewers from all over the world, thanks to the varied stories but all able to keep the attention high from start to finish. Featuring stories full of suspense, surprises and adrenaline, this genre transports us inside incredible adventuresallowing us to experience the stories of the protagonists directly from our sofa.

If you love too action titles and you would like to discover new ones TV seriesyou are in the right place: in this article you will find five titles to watch in streaming that are right for you.

Adventure TV series not to be missed

Below you will find a selection of best titles adventure genre to watch in streaming, all accompanied by the trailer, the official synopsis and the platform on which the title is available.

Among the most exciting adventure series to watch in streaming we find without any doubt The Wildsthe first series Young Adult Amazon Original. Back with her second season last May 6, The Wilds brings to the screen a series between the survival drama and the dystopian sleepover: perfect for all those who like to dive into the vision of titles that can keep the viewer glued to the screen!

A group of teenage girls from different backgrounds must struggle for survival on a desert island after a plane crash. Clashes and friendships arise between the castaways, as they learn to know each other better and discover secrets and traumas from their pasts. But there is a twist … the girls did not end up on this island by chance.

Let’s stay on Prime Video to recommend a very different series of adventure genres but also incredibly popular with the public: Star Trek: Picard. Currently consisting of two seasons (find out all about Star Trek: Picard 2 here), the series follows the story of Jean-Luc Picard and is the ideal title for lovers of Star Trek!

In Star Trek: Picard, Sir Patrick Stewart returns in the legendary role of Jean-Luc Picard, who he has already played for seven seasons in Star Trek: The Next Generation. The new series will follow the famous character in a new chapter in his life.

In our list dedicated to best TV series of adventure genre certainly could not miss Halo, the series based on the well-known franchise of video games. Available on Sky Series And on demand, Halo is the ideal title for all video game lovers and for those who like to dive into exciting adventures science fiction.

Set in the narrative universe first created in 2001 with the launch of the first “Halo” for Xbox®, the series stages an epic 26th century conflict between humanity and an alien threat known as the Covenant.

To be able to see Halo it is necessary to be a Sky subscriber. The subscription will allow you to watch Halo streaming on the Sky Go app. Do you want to discover the Sky world and the right offer for you?

Do you remember Sky Go is also included in your Sky subscription with thousands of on-demand titles to watch however you want, on smartphones, tablets and PCs. You have the option to associate with Sky Go up to 4 devices.

For superhero lovers, on the other hand, we can only recommend Hawkeye, the series Marvel Studios with Jeremy Renner And Hailee Steinfeld. Available on Disney +the series sees as the protagonist Hawk eye and is set after the events of Avengers: Endgame.

Hawkeye is the new original Marvel Studios series set in post-blip New York City, where former Avenger Clint Barton / Hawkeye (Jeremy Renner) has a seemingly simple mission: to get back to his family in time for Christmas. But when a threat from his past arises, Hawkeye unwillingly allies himself with Kate Bishop (Hailee Steinfeld), a skilled 22-year-old archer and huge fan of her, to expose a criminal conspiracy.

Disney + is available on your favorite devices: TV, Computer, mobile, tablet and console. If you want to know more, we recommend that you read our guide: how to sign up for Disney +, if you want to proceed now:

Finally we want to move up Netflixthe streaming giant, to advise you The Witcher, the original series inspired by the video game of the same name and the series of novels of the same name. Renewed for a third season, this series allows viewers to dive into a magical adventure in the company of Geralt of Rivia, played by Henry Cavill.

The Witcher series takes inspiration from the literary saga of the same name by the Polish writer Andrzej Sapkowski. The series stars Geralt of Rivia (Henry Cavill), a lone hunter of monsters struggling to find his place in the harsh reality of the Continent. His fate will lead him to meet a powerful sorceress named Yennefer (Anya Chalotra) and Princess Ciri, played by Freya Allan.

If you are wondering how much Netflix costs and the prices to stream TV series and movies on the famous platform, we invite you to read our article: Netflix subscription prices.

David Martin is the lead editor for Spark Chronicles. David has been working as a freelance journalist.
Previous Journalist with terminal cancer receives title from Queen Elizabeth after raising R$ 26 million
Next Marc Anthony, JLo’s ex-boyfriend, is engaged to a model