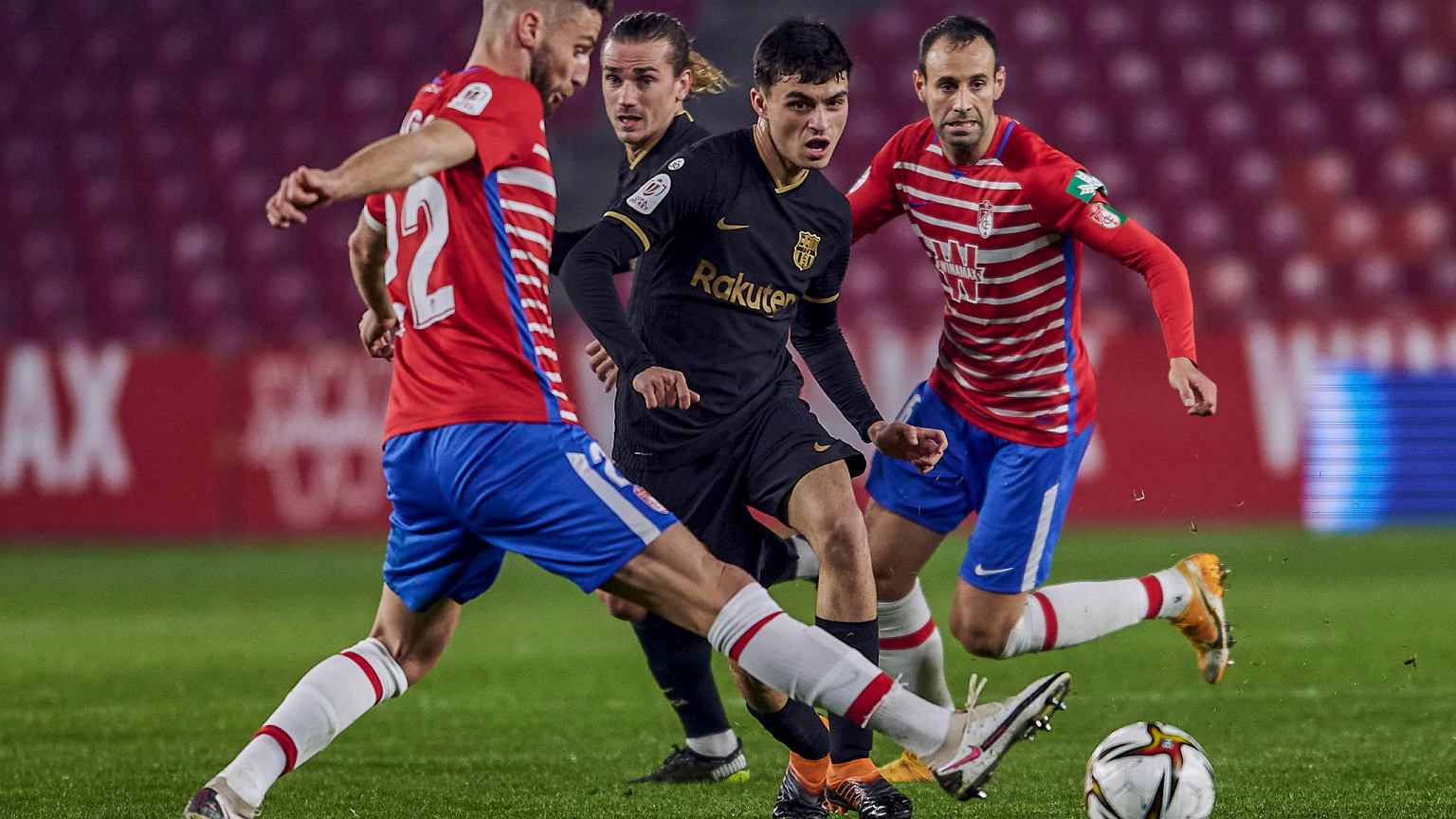 The best young footballer in the world of 2021 was selected. Absolute Outclassing Football

The almost 19-year-old Pedri is the absolute revelation of the 2020/21 season. The young Spaniard, after a transfer from the second tier Las Palmas, entered the first FC Barcelona squad, quickly becoming a key player of the team. This meant that last season he played as many as 52 matches for his club (4 goals and 6 assists), and then he entered the Spanish national team in an equally good style, with which he reached the Euro 2020 semi-finals.

Watch the video
Barcelona players in danger. “There is no protection there”

However, Pedri paid for such a high intensity with muscular injuries that dragged on him in the new competitions. Due to the recent recurrence of his calf injury, the 19-year-old may be sidelined until the end of 2021.

Pedri outclassed rivals. “This is a reason for me to be proud”

In the Golden Boy contest organized by the Italian “Tuttosport” for the best under-21 footballer in Europe, Pedri was second to none. He scored 318 points, ahead of the second Jude Bellingham from Borussia Dortmund by less than 200 (119).

Leo Messi made the decision to return to Barcelona. “He has a sense of pride”

– I am proud of this award. Thank you to all the jury members and fans who have supported me in this unbelievable year 2021. And of course a big thank you to Barca and the Spanish national team, as well as to my family, friends and all those who are with me day after day and without whom I could not win of this award, Pedri commented on his victory.

The Golden Boy plebiscite has been organized since 2003. In recent years, it has been won by, among others Erling Haaland, Kylian Mbappe or Joao Felix.

David Martin is the lead editor for Spark Chronicles. David has been working as a freelance journalist.
Previous When will fuel prices fall? It seems that THEN you can count on reductions in gasoline and LPG prices!
Next Vulcano Island, Italy. Carbon dioxide has risen to dangerous levels. “Red zone”, night evacuations