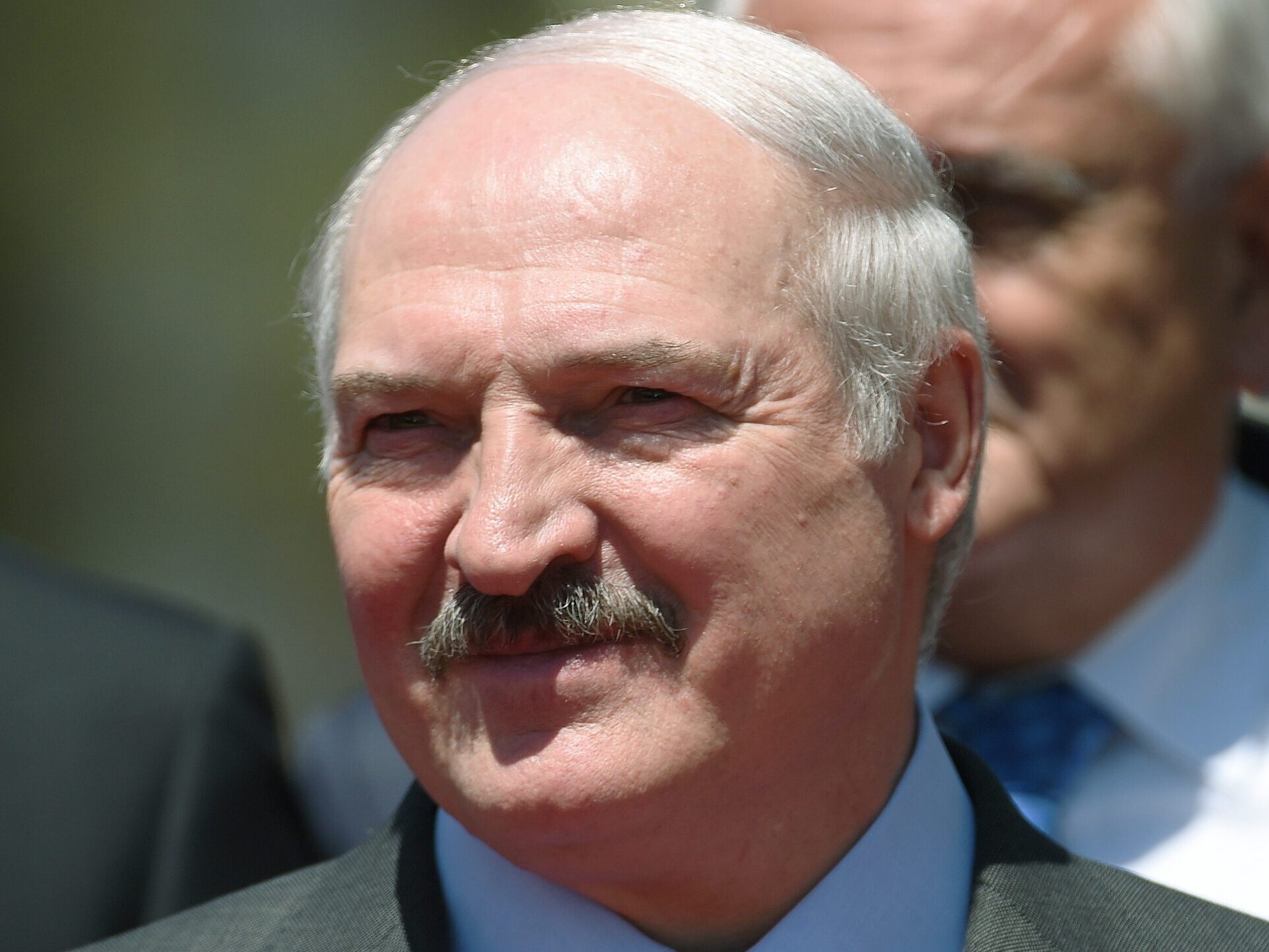 The BiełTA Agency repeats fake news about the border

On November 23, a recording appeared on the Telegram website, which was to suggest that a transport of combat vehicles passed through the railway station in Legnica. According to the description added to the video, M109A7 Paladin self-propelled howitzers are transported from Germany to the west.

The state agency is repeating the untruth

The official Belarusian news agency BelTa later informed about the transport. “The US has deployed at least 30 self-propelled howitzers near the Belarusian-Polish border,” the agency wrote in its message. It was suggested that the imported equipment could be used to fire at the territory of Belarus.

“It would mean war.” Absurd words of a Belarusian politician

Aleksandr Wolfowicz, secretary of state in the National Security Council of Belarus, believes that Poland is helpless in the face of the situation on the border.

Wolfowicz gave an interview to the state news agency BiełTA. This is yet another statement by a Belarusian politician who groundlessly accuses and attacks Poland.

The secretary of state says that using “tanks, self-propelled artillery and combat helicopters” against “defenseless people” is not a proof of strength. Of course, Poland did not use any of these tools (our services only used water cannons, which made it possible to repel the aggressive assault of immigrants on the border).

Also read:
Minsk: Planes from Iraq will fly for the migrants

Videogames entered his life in the late '80s, at the time of the first meeting with Super Mario Bros, and even today they make it a permanent part, after almost 30 years. Pros and defects: he manages to finish Super Mario Bros in less than 5 minutes but he has never finished Final Fight with a credit ... he's still trying.
Previous Slag. GKM Grudziądz did not have a contract with Stal Gorzów
Next 3 generations of smartphones in a year? I do not like this