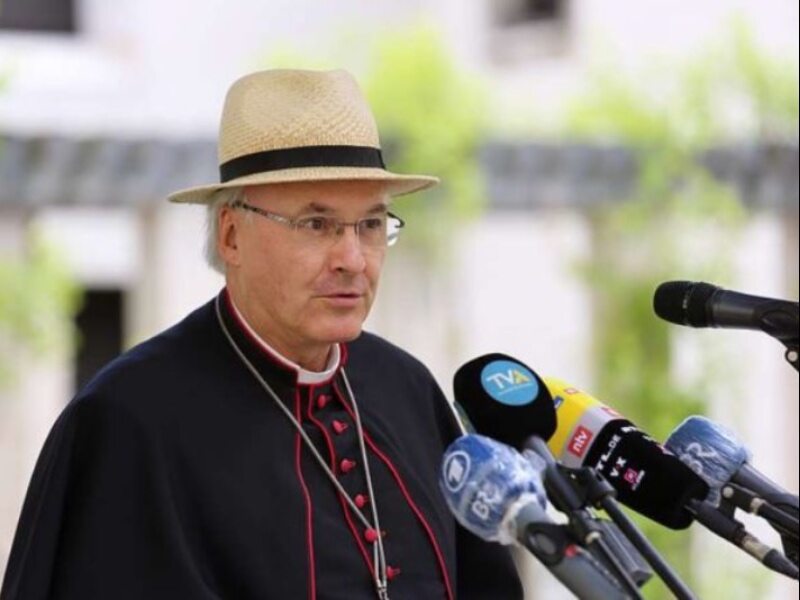 The bishop demands a debate on “gender neutral” language

Bishop Rudolf Voderholzer from Regensburg expressed his indignation at the fact that the German Synodal Way did not engage in a critical debate on … “gender neutral language”. He considered the delay in discussing this issue to be negligence on the part of the luminaries of the controversial movement, which enjoys the approval of Pope Francis.

The bishop addressed an open letter to the leadership of the Synodal Way, in which he accused them of failing to keep their promise to deal with the above-mentioned issue during the last plenary session. “I am protesting against this approach. Once again [kierownictwo Synodalnej Drogi] disregards the request of members of the Synodal Assembly, “he wrote.

It is about suggestions that take different forms in different languages. In the case of English-speaking countries, these are the so-called “Gender-neutral pronouns”, while in Germany, LGBT ideologists postulate bizarre changes in the spelling of spokesmen. An example would be the word “friend”, which in German is inflected for gender, and might be “Freund” (friend) or “Freundin” (friend).

God … with an asterisk?

The gender lobby suggests adding … an asterisk to the writing of nouns. In the case of the word “friend”, its two varieties by gender would disappear, and the universal (or “gender-neutral”) notation would be as follows: Freund * in.

This idea met with public criticism of the German Language Association, its opponent is also Bishop Voderholzer. According to the German branch of the Catholic News Agency, two “Catholic” youth organizations have already decided to do so in relation to … God. The word God in their texts is spelled “Gott *”.

The German Church is kneeling down in front of the gender ideology?

“Texts with asterisks” would constitute an undeniable endorsement of gender ideology and thus a contradiction of Bible-based anthropology, reads a statement from the Regensburg diocese.

At the same time, it should be noted that the fact that no critical discussion of gender-neutral expressions has been undertaken is not surprising, given that in October last year the synodal assembly in Germany voted in favor of the issue of priests blessing homosexual unions.

Also read:
50 years of LGBT “ministry”. Pope Francis praises a nun from the dissident movementAlso read:
Mea culpa for removing a link. “Synodality” and the LGBT church lobbyAlso read:
“She is not a man.” Catholic Diocese Promotes Young “Transsexual”

Videogames entered his life in the late '80s, at the time of the first meeting with Super Mario Bros, and even today they make it a permanent part, after almost 30 years. Pros and defects: he manages to finish Super Mario Bros in less than 5 minutes but he has never finished Final Fight with a credit ... he's still trying.
Previous Flamengo. Former coach of the Polish national team, Paulo Sousa, introduces his own order
Next Polish petrol stations will be taken over by the Hungarian MOL group 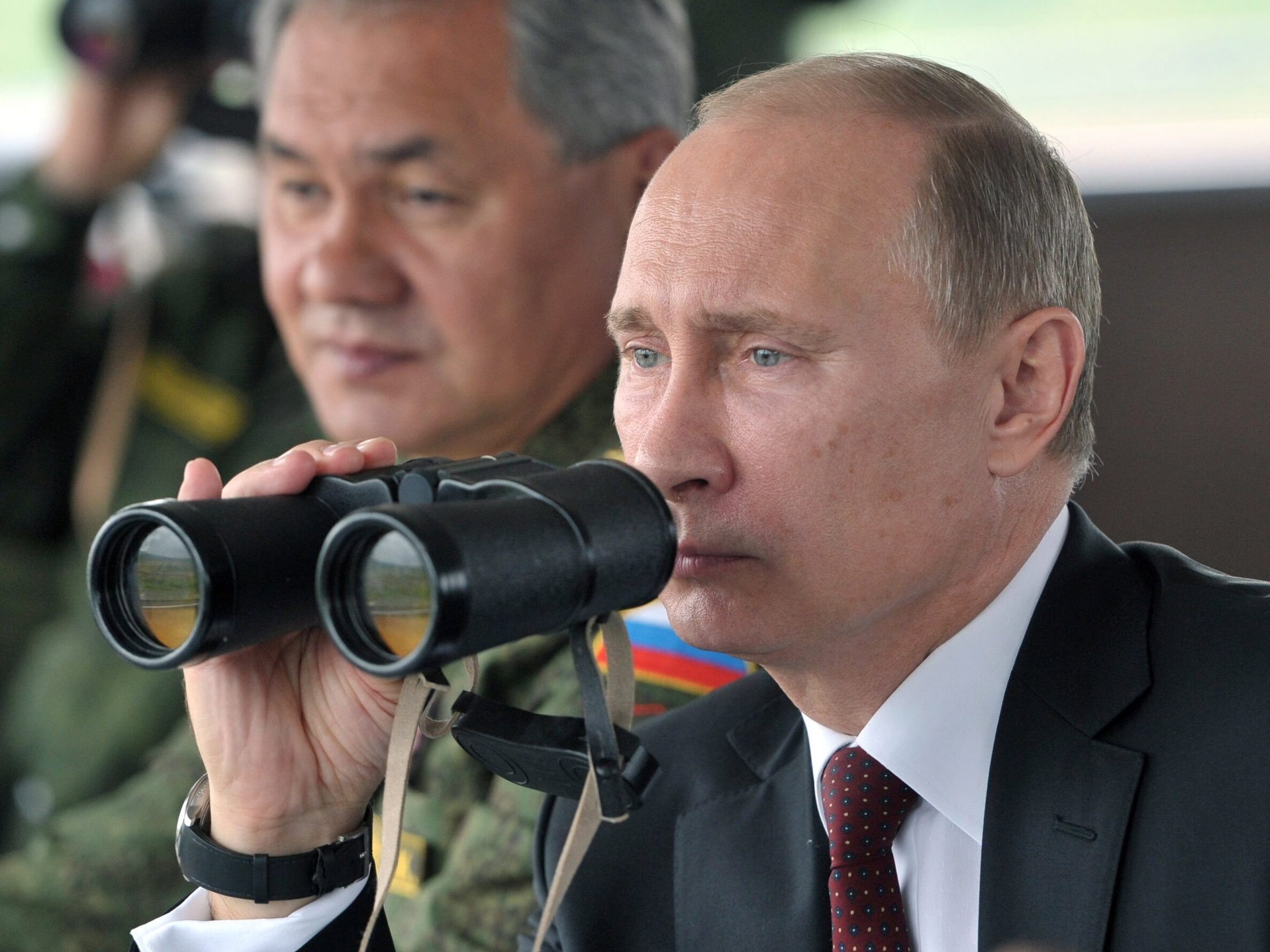 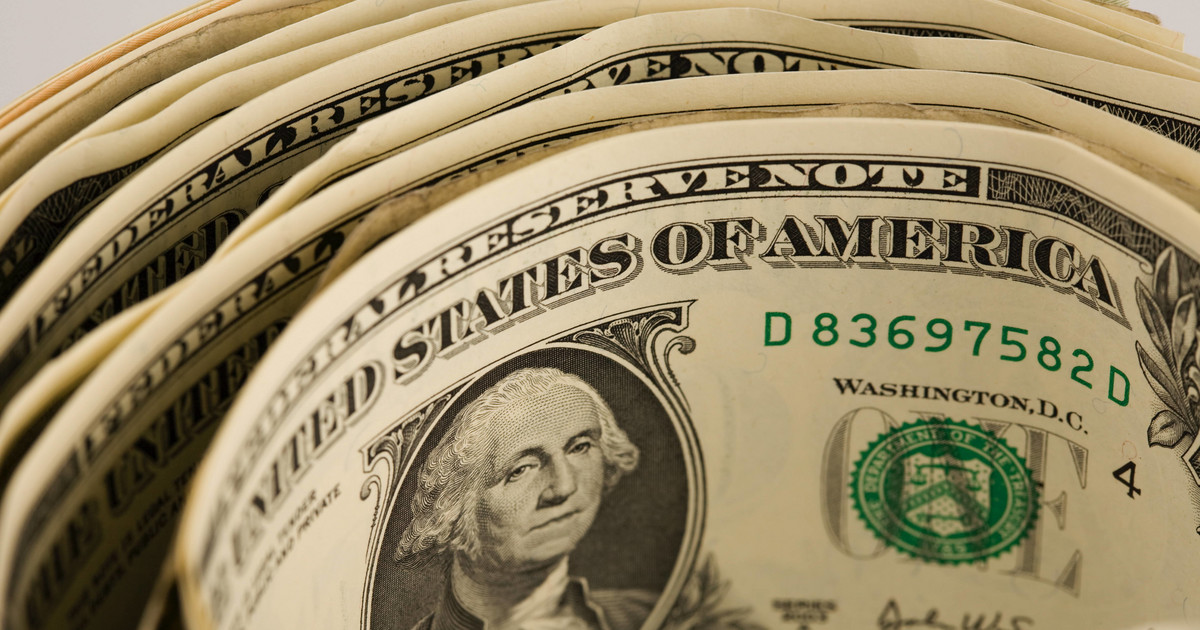 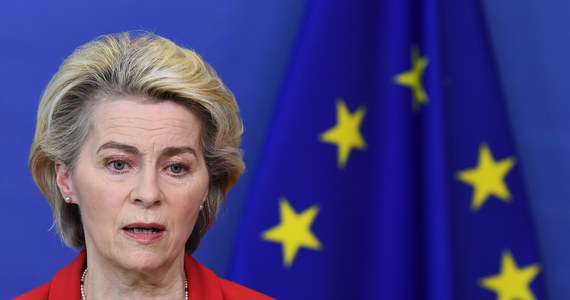