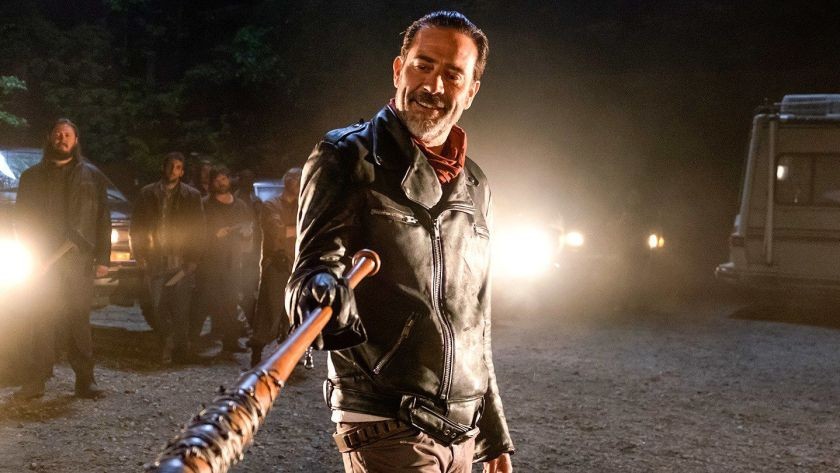 The Boys S4, Jeffrey Dean Morgan will also be there

It’s official, Jeffrey Dean Morgan will be part of the cast of the fourth season of The Boys on Prime Video, and those who have learned to love him in all the productions in which he has been present can only consider it good news. The great versatility of this actor has allowed him to star in a variety of prestigious films and television series, working alongside award-winning actors and directors. What will be the part of him in The Boys? We like the idea of ​​seeing him again in the role of a villain, but at the moment there is no certainty about his role.


The Boys offers a fun and irreverent version of what happens when superheroes – famous as celebrities, influential as politicians and revered as gods – abuse their powers instead of using them for good. Set to stop the corrupted superheroes are The Boys, a vigilante group on a heroic quest to expose the truth about the Seven and Vought – the multibillion-dollar corporation that manages these superheroes and covers up all their dirty secrets. It is a struggle between the “powerless” and the “very powerful”.

Morgan can currently be seen on the AMC series, The Walking Goddessd, where he debuted in the final episode of season 6 as the notorious antagonist, Negan. This performance earned him a 2016 Critics’ Choice Award for Outstanding Guest Actor in a Drama Series. He also won Best Villain at the 2017 MTV Movie and TV Awards for his work on him in Season 7. The eleventh and final season of The Walking Dead is currently airing on AMC.

After the conclusion of The Walking DeadMorgan will reprise his role as Negan in the upcoming spin-off series, Isle of the Dead. Along with Lauren Cohan she reprises the role of Maggie. Isle of the Dead will follow the pair through post-apocalyptic Manhattan. Morgan and Cohan will also serve as executive producers on the series which will premiere in 2023 on AMC.

David Martin is the lead editor for Spark Chronicles. David has been working as a freelance journalist.
Previous Dungeons & Dragons: Honor Among Thieves, Hugh Grant why he joined the cast
Next https://gamingbeasts.com/star-wars-jedi-knight-ii-jedi-outcast-pc-game-free-download/