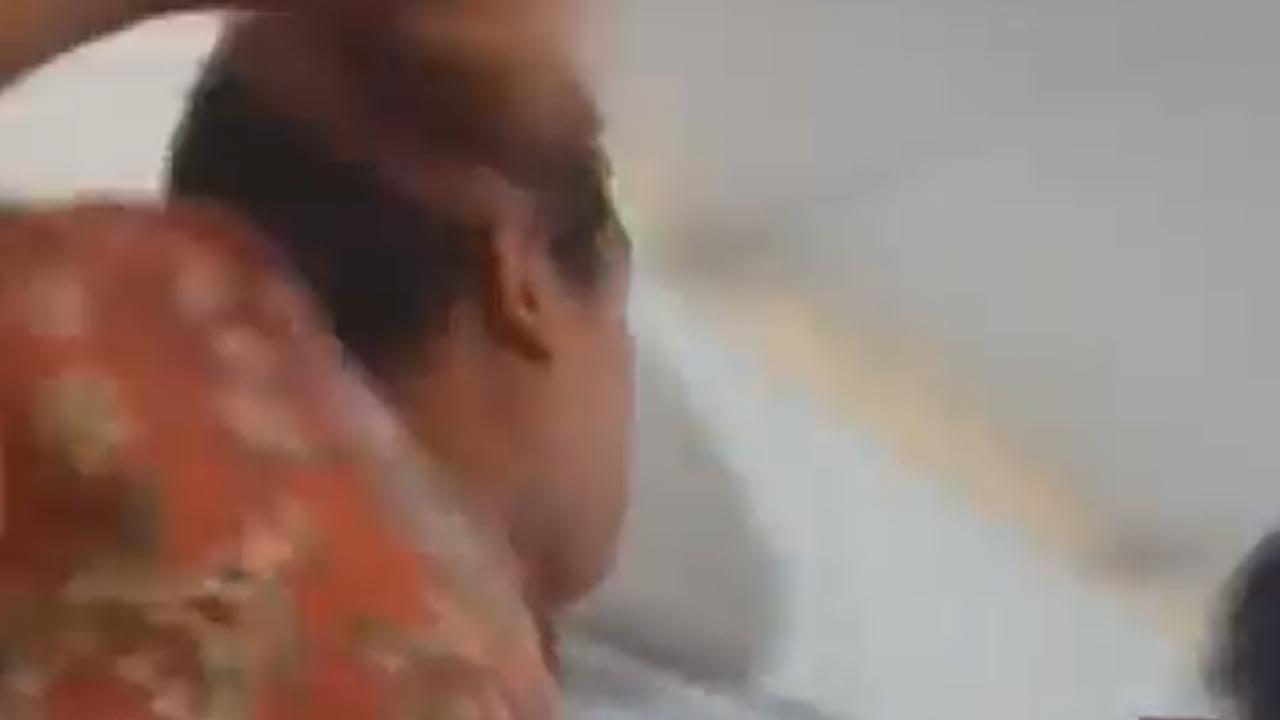 The brutal attack in flight by a passenger on the steward, hit in the back with a fist in the back of the head: he risks 20 years

Alexander Tung Cuu Le, 33, from California, is facing federal indictment after a video caught him punching a flight attendant on a flight from Cabo San Lucas in Mexico to Los Angeles. The man was charged with assaulting crew members and flight attendants, the US Department of Justice announced. The video of the assault shows the passenger punching the flight attendant in the back of the head as they stand in the aisle. According to the reconstruction, the man stood up while the flight attendants distributed food and drinks and asked for a coffee, grabbing one of them from the shoulders. Shortly thereafter he would throw the punch. A passenger told Eyewitness News that the flight attendant did not appear to be seriously injured. American Airlines said in a statement that acts of violence against crew members will not be tolerated. “The individual involved in this incident will never travel with us in the future and we will work closely with law enforcement in their investigation,” the statement read. According to the Justice Department, the prosecution includes a maximum sentence of 20 years in federal prison. In 2019, the Federal Aviation Administration (the US Department of Transportation agency that regulates civil aviation) had launched 146 investigations into violent passengers. Flight attendants note that the incidents are becoming more and more serious: tying someone to their seat for the safety of other passengers is now an event that is anything but unusual. An Association of Flight Attendants survey released in July last year found that of the 5,000 flight attendants surveyed, 85% said they had dealt with unruly passengers in 2021.

Videogames entered his life in the late '80s, at the time of the first meeting with Super Mario Bros, and even today they make it a permanent part, after almost 30 years. Pros and defects: he manages to finish Super Mario Bros in less than 5 minutes but he has never finished Final Fight with a credit ... he's still trying.
Previous the Greek sent him to fuck
Next La Mortella, harp and piano at musical meetings – Il Golfo 24